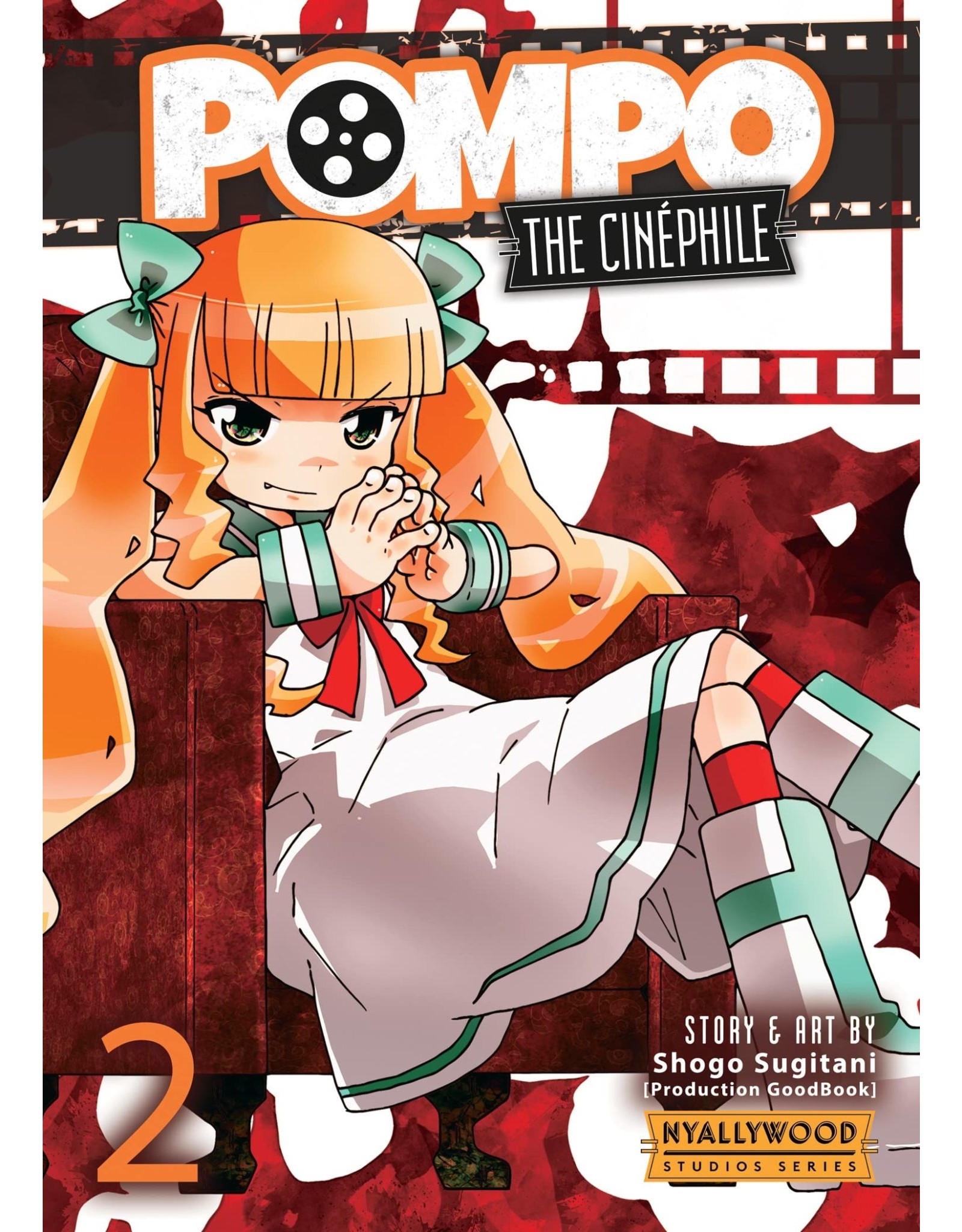 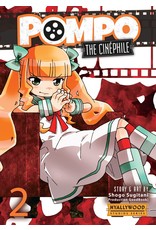 Gene Fini, a production assistant and film fanatic in the movie capital Nyallywood, has been working on popcorn films with the baby-faced movie producer Joelle Davidovich 'Pompo' Pomponette. One day, Gene finds a script written by Pompo and is blown away. When he says it deserves to be made, Pompo challenges him to do it himself-and now Gene is officially directing his first feature film! The hours are long and the challenges are endless, but Gene's passion for movies will fuel him through the gauntlet of making his own.