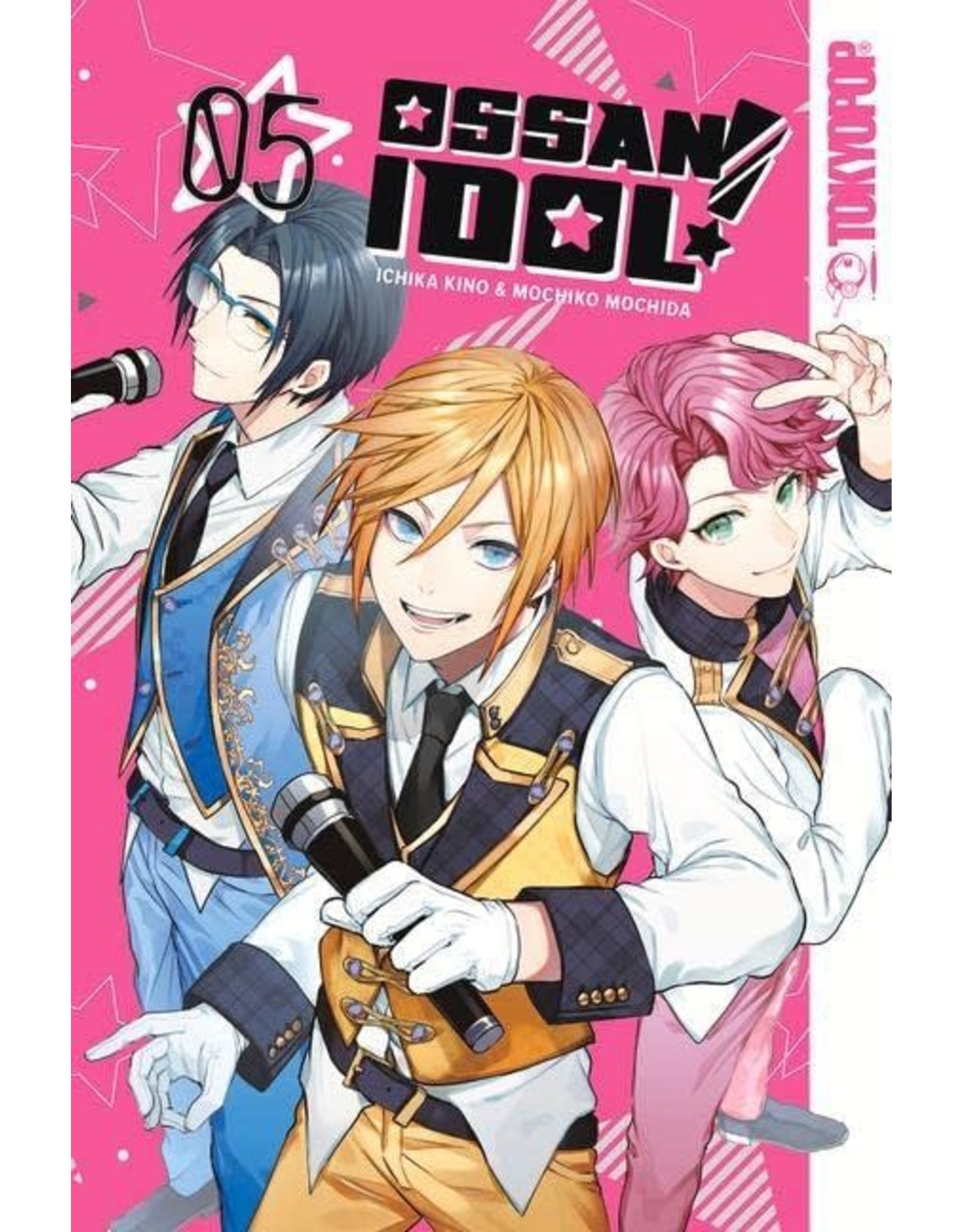 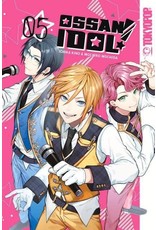 Much younger rivals have appeared before the ossan idols!

MiYoShi have signed a commercial deal, and their popularity is on the rise! One day, an offer comes for the group to appear on a music TV show that’s a big hit nationwide! There, they meet the idol group TENKA, a super popular idol group of guys in their teens. For some reason, Kira, the most popular idol in the group, views Miroku as his enemy! Things are getting fired up in this fifth volume, which includes an original light novel chapter from the series creator, Mochiko Mochida!