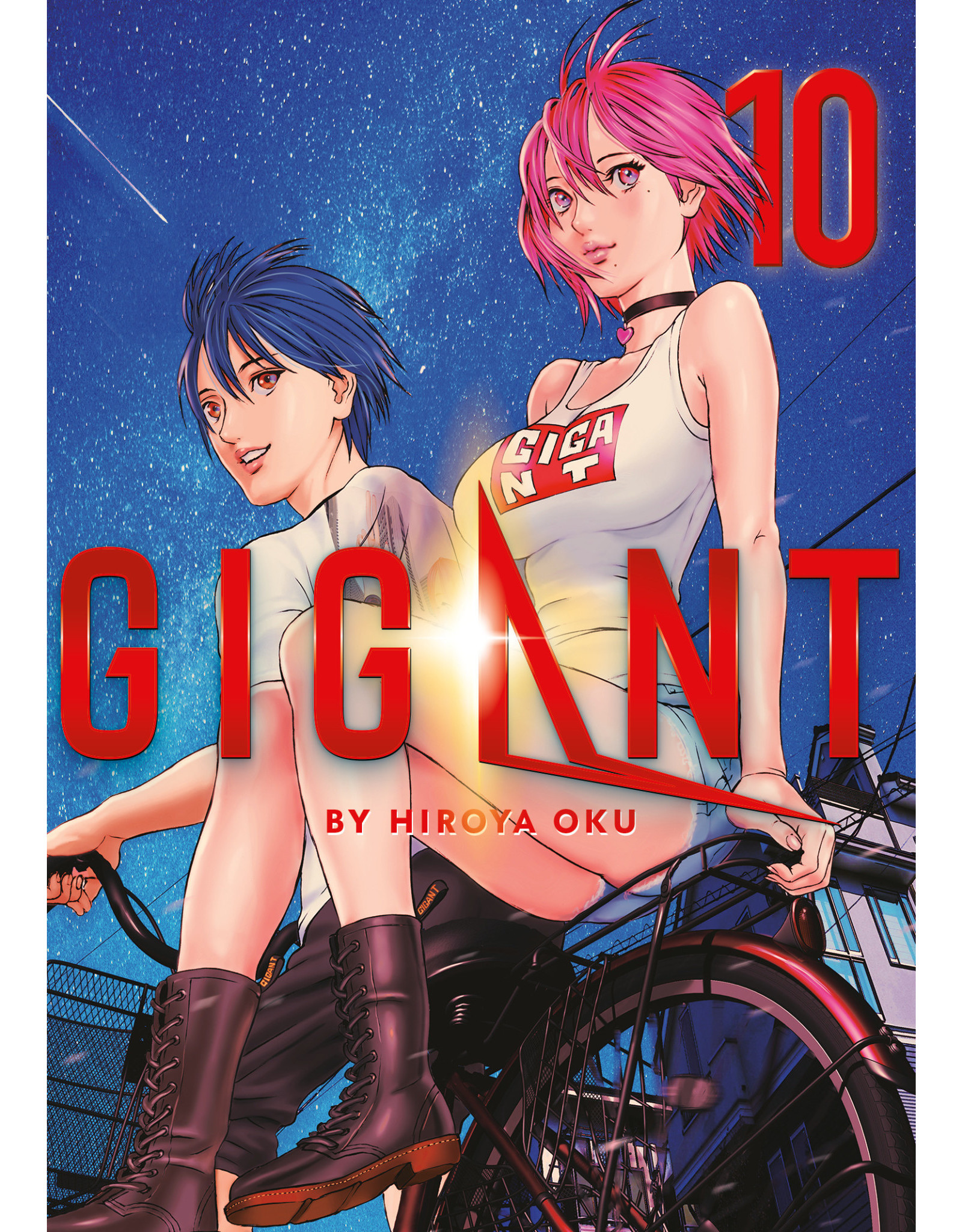 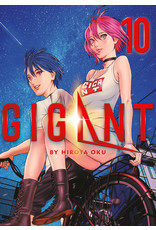 Papico fearlessly defended the earth from the threat of dangerous, runaway AIs—only to wind up getting killed along with them in a nuclear blast. Left behind on Earth, Papico’s lover Rei mourns her passing. The planet may be saved, but millions are dead, including the woman he loves most. Is there any chance that somehow, some way, the two of them could still be reunited? Don’t miss the heartfelt ending to Hiroya Oku’s gigantic science fiction saga!