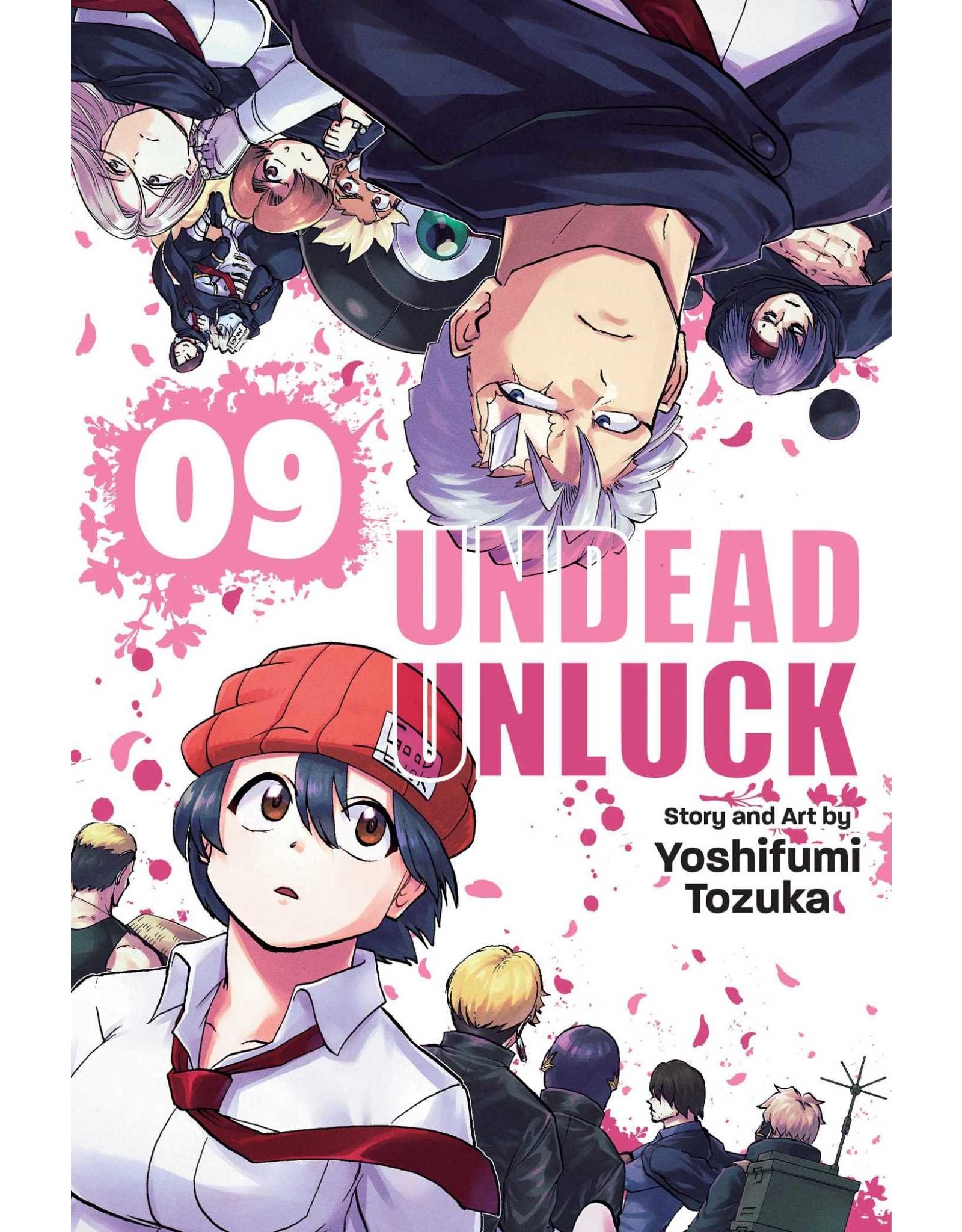 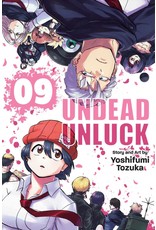 Tired of inadvertently killing people with her special ability Unluck, Fuuko Izumo sets out to end it all. But when she meets Andy, a man who longs for death but can't die, she finds a reason to live—and he finds someone capable of giving him the death he's been longing for.

Fuuko surrenders herself to Under in exchange for them neutralizing Winter. With only one season UMA left to neutralize, both Under and the Union have their sights set on Spring. But first, the Union needs to figure out when Under plans to launch their attack so they can beat them to their target and rescue Fuuko in the process. Can Fuuko find a way to get Andy and the others the information they need?!