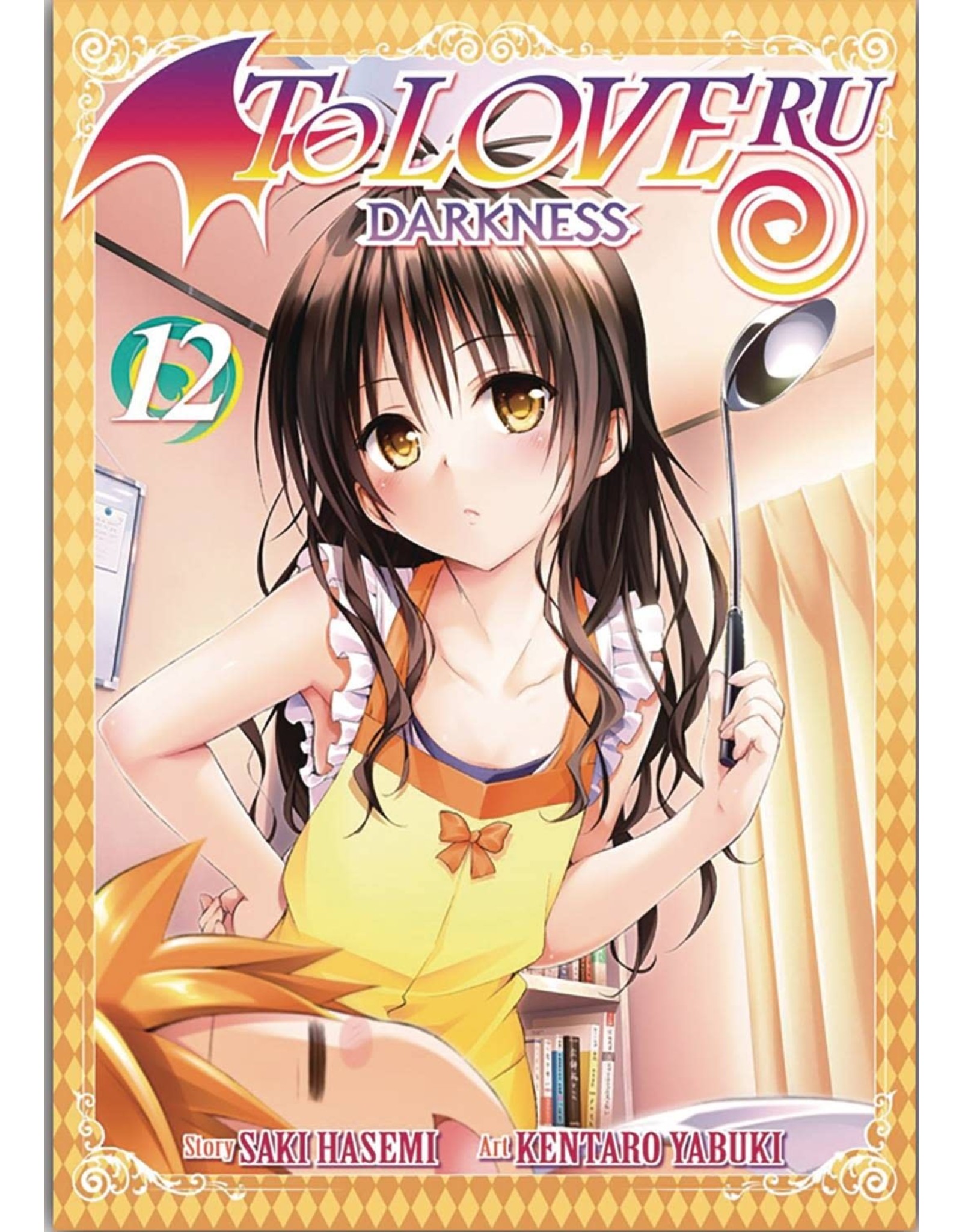 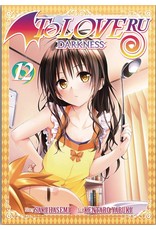 In this sequel series to To Love Ru, Princess Lala's younger sister Momo begins her own marital machinations to ensnare poor Rito. But to make her plan a reality, he has to become king of their interstellar empire, which would allow him to marry as many women as he wants! As Rito's heart continues to waver between Lala and his first crush, Haruna, Momo finds herself unable to deny the feelings she has for the hapless earthling high schooler. Could a human alien harem be the solution to all their problems? For audiences for ages 16+ years old.