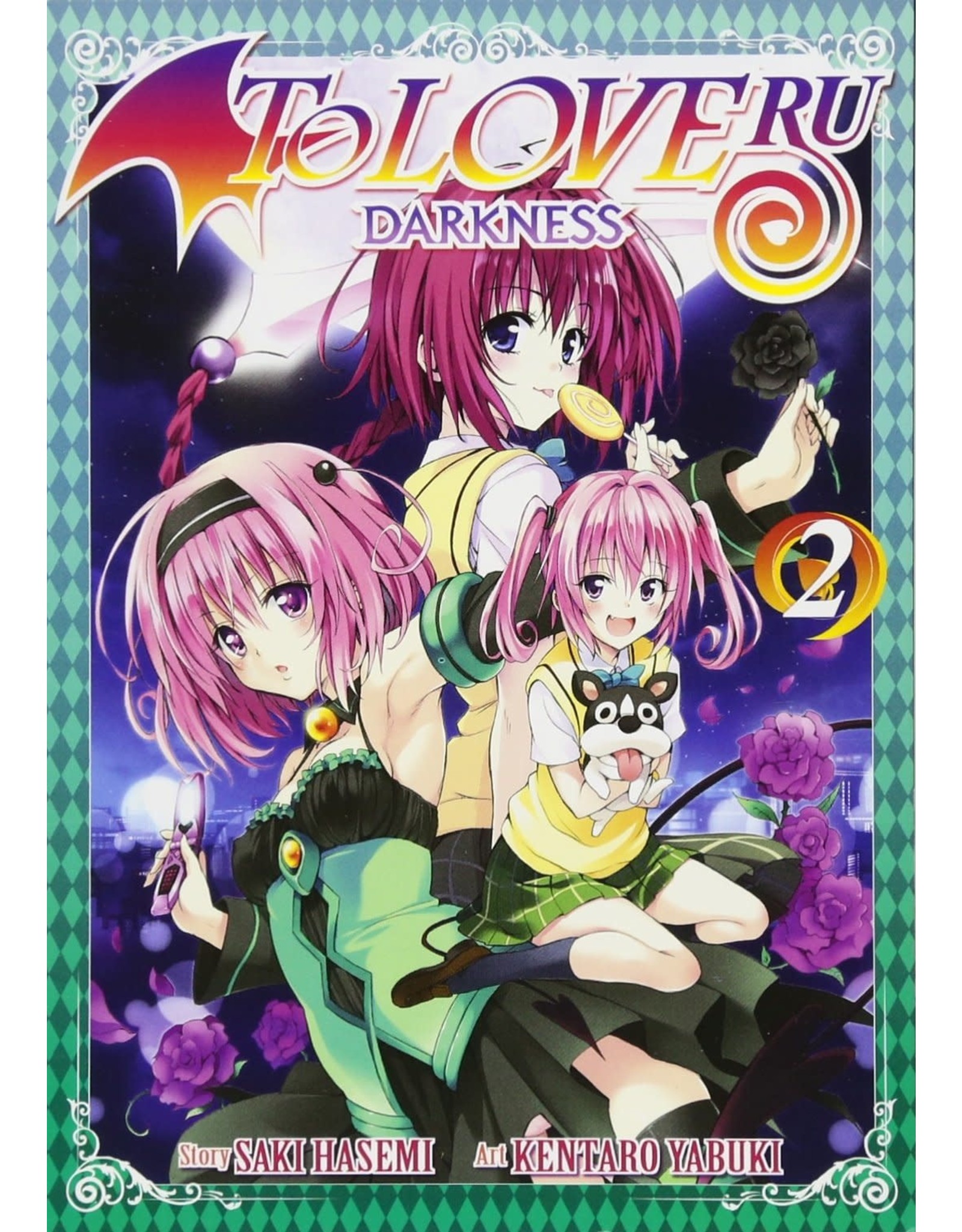 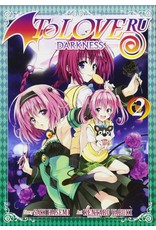 Momo is the younger sister of Lala, the alien princess who has long since been engaged to the human Rito. Although Rito’s heart continues to waver between Lala and his first crush, Haruna, Momo finds herself unable to deny the feelings she has for the hapless human male. Instead of giving up, Momo attempts to surround Rito with a harem of beautiful women, all working towards urging him to marry Lala, become crowned as King, and as a result, be allowed to marry his entire harem―Momo included! For Mature Readers!