The Witch and The Beast 09 (Engelstalig) - Manga

Home / The Witch and The Beast 09 (Engelstalig) - Manga 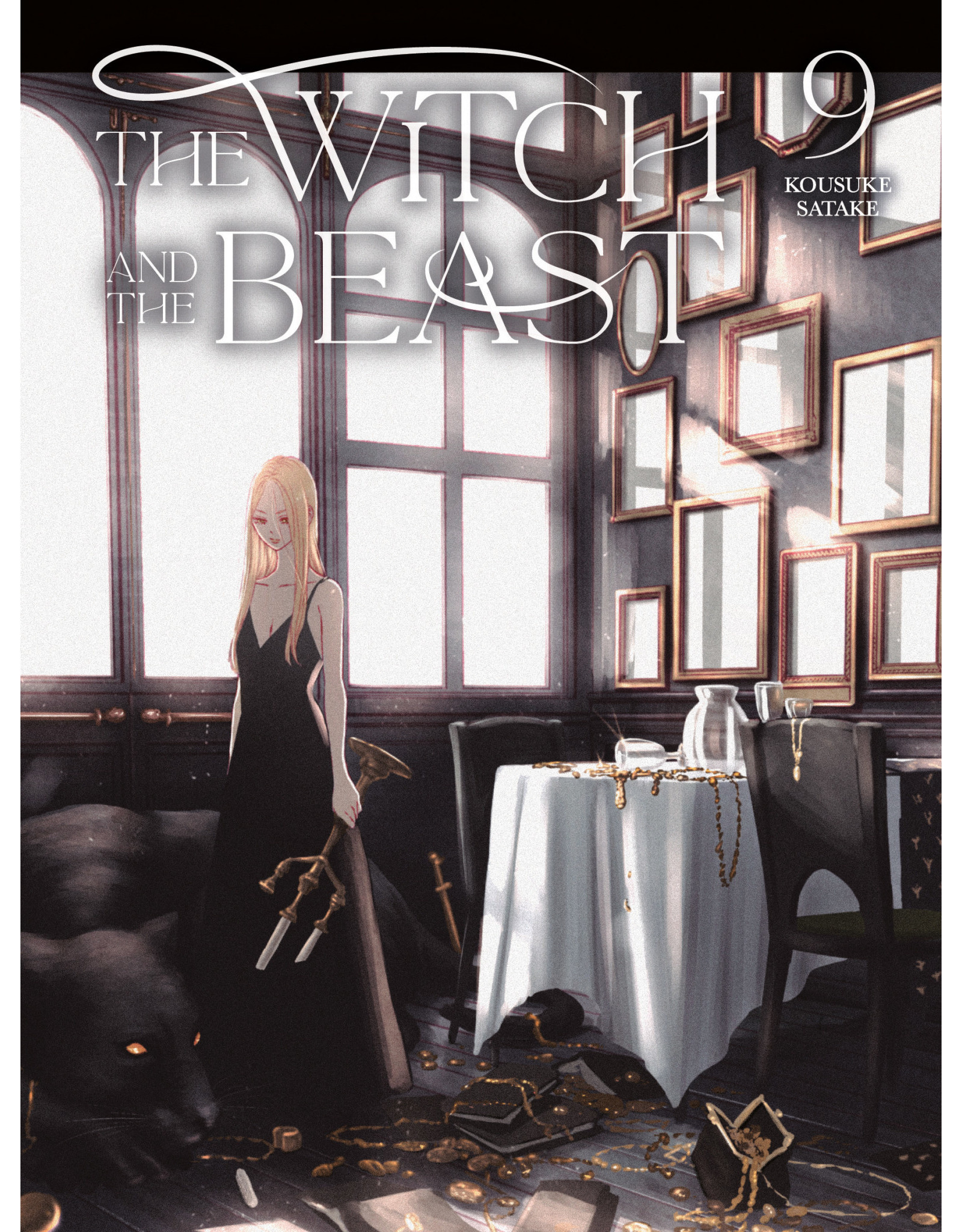 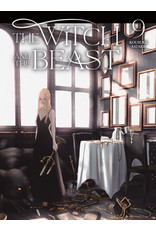 Dive into Kousuke Satake’s suave and explosive manga debut, about powerful women good and evil, featuring a story of vengeance in a stylish, art-deco urban wonderland that’s one part Fullmetal Alchemist and one part Cowboy Bebop.

Ashaf: a soft-spoken man with delicate features, a coffin strapped to his back, and an entourage of black crows. Guideau: a feral, violent girl with long fangs and the eyes of a beast. This ominous pair appear one day in a town in thrall to a witch—a ruler with magic coursing through her tattooed body, who has convinced the townsfolk she’s their hero. But Ashaf and Guideau know better. They live by one creed: “Wherever a witch goes, only curses and disasters follow.” They have scores to settle, and they won’t hesitate to remove anyone in their way, be it angry mob or army garrison.A dark fairytale set in a steampunk world of magic and monsters, The Witch and the Beast will entice and entrap manga readers looking for their next fantasy action fix!