The Weakest Contestant of All Space and Time 01 (Engelstalig) - Manga 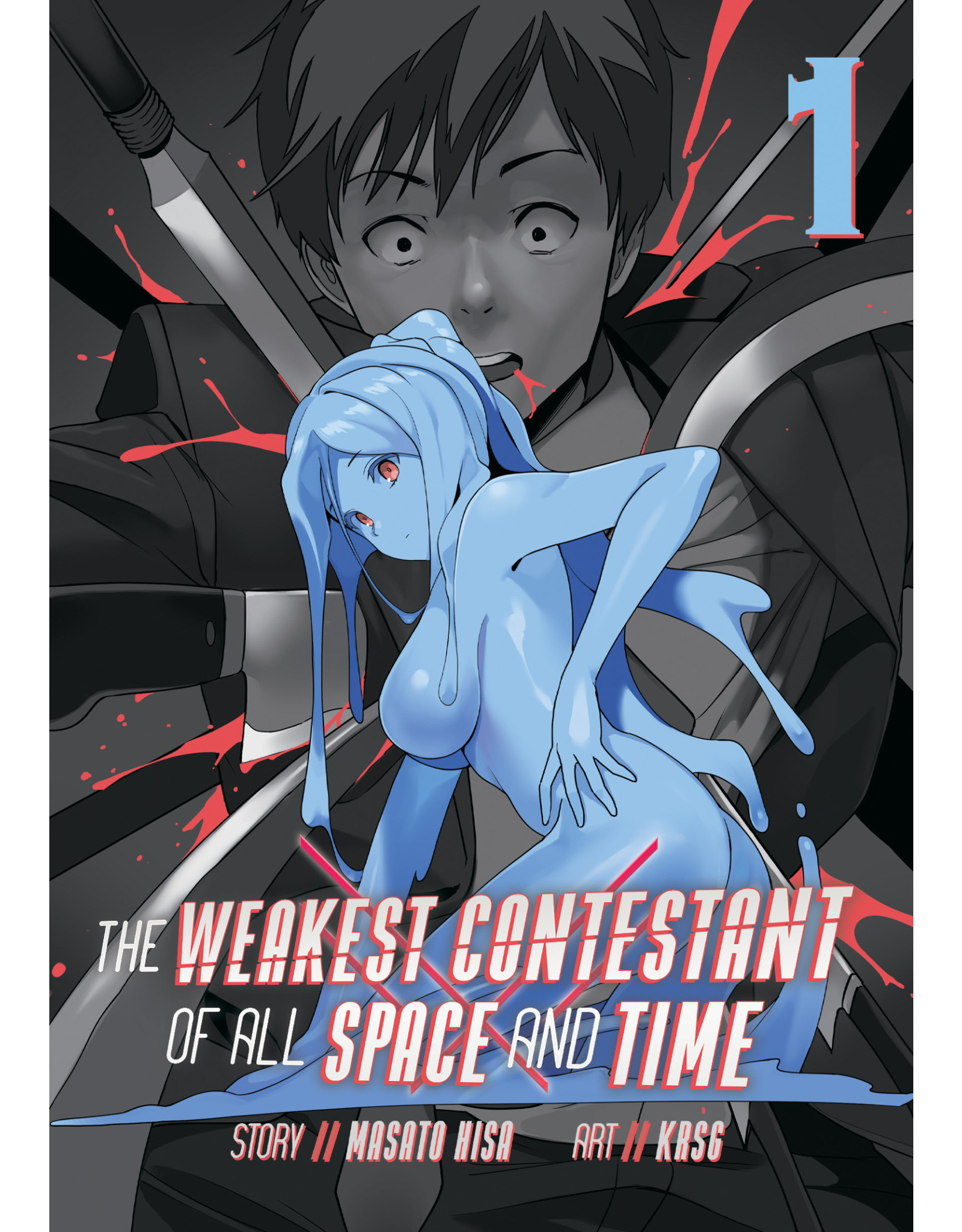 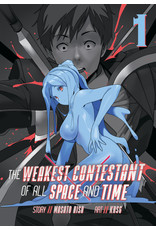 Hitomu is a young salaryman with a monotonous life until he is transported to another world. Now he's forced to fight to the death in an inter-dimensional gladiator tournament! After losing repeatedly, Hitomu is set against four weakling opponents. But instead of fighting them, he escapes, breaking out his fellow "losers" with him: a ghost boy, a slime girl, a useless robot, and a bug monster. Now fugitives on a hostile planet, the motley crew must rely on each other to survive!