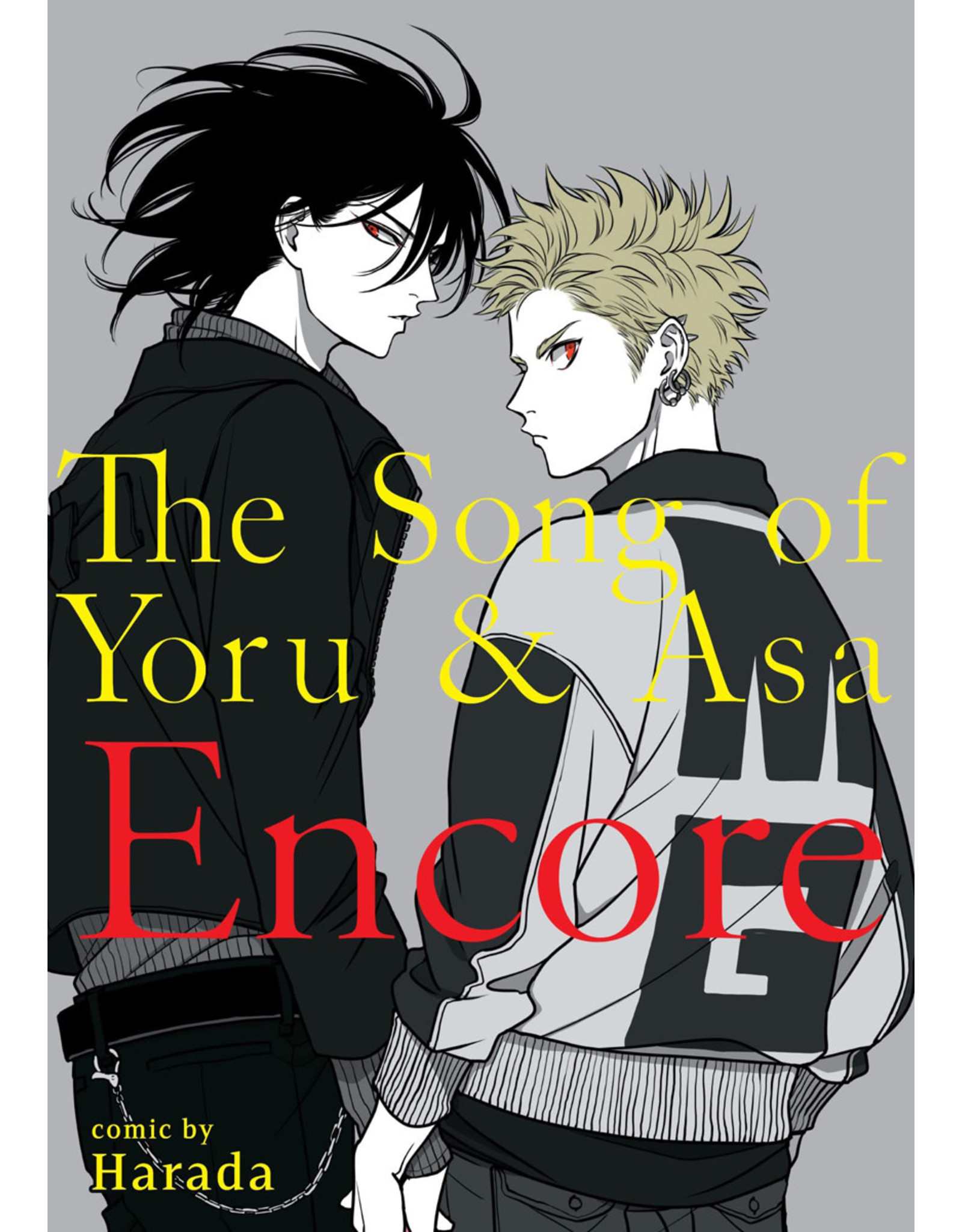 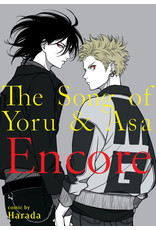 After a very rocky start, Asaichi and Yoru begin their passion-filled dating life! Although the band's popularity has remained steady, Asaichi was no longer content with being a small-time band. He wants fame! He wants success! And so, he begins to dream of the band's future. Trouble arises when Yoru reveals that he has some fans stalking him. Asaichi offers Yoru a spare key to his place and they begin officially living together.

How will their relationship fare? Where will their band go? As they worry, struggle and fall in love, what does the future hold as their group's plans begin to grow?