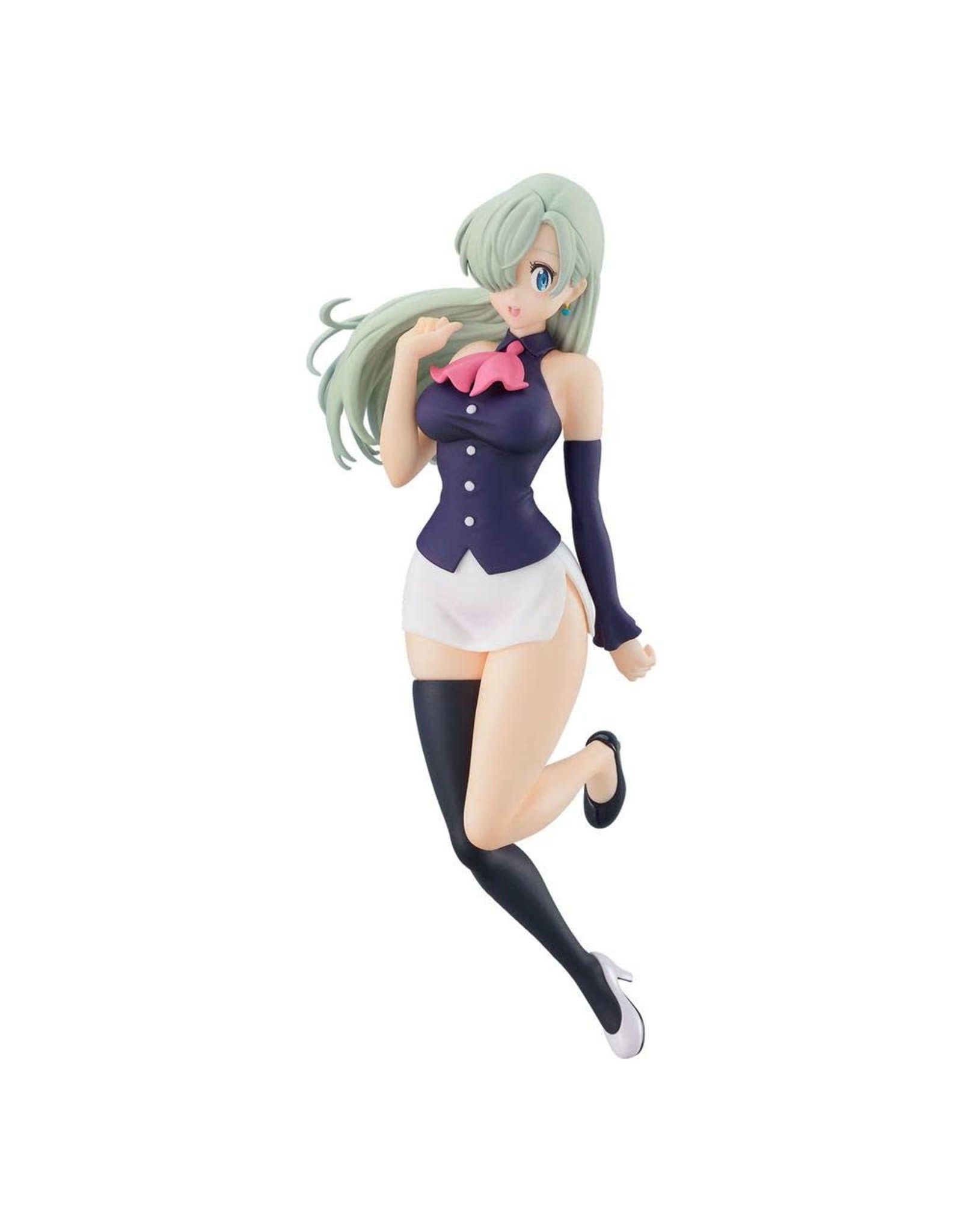 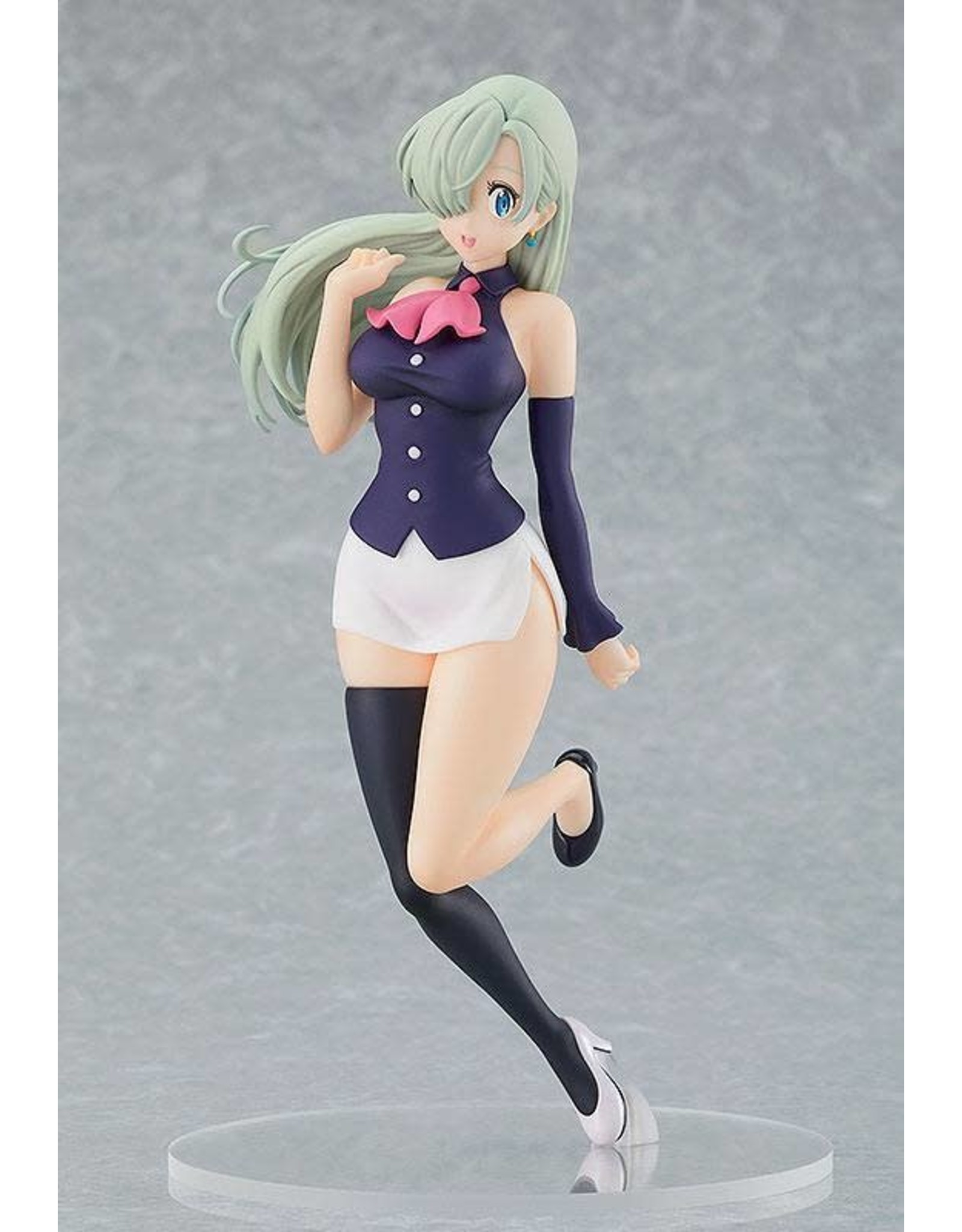 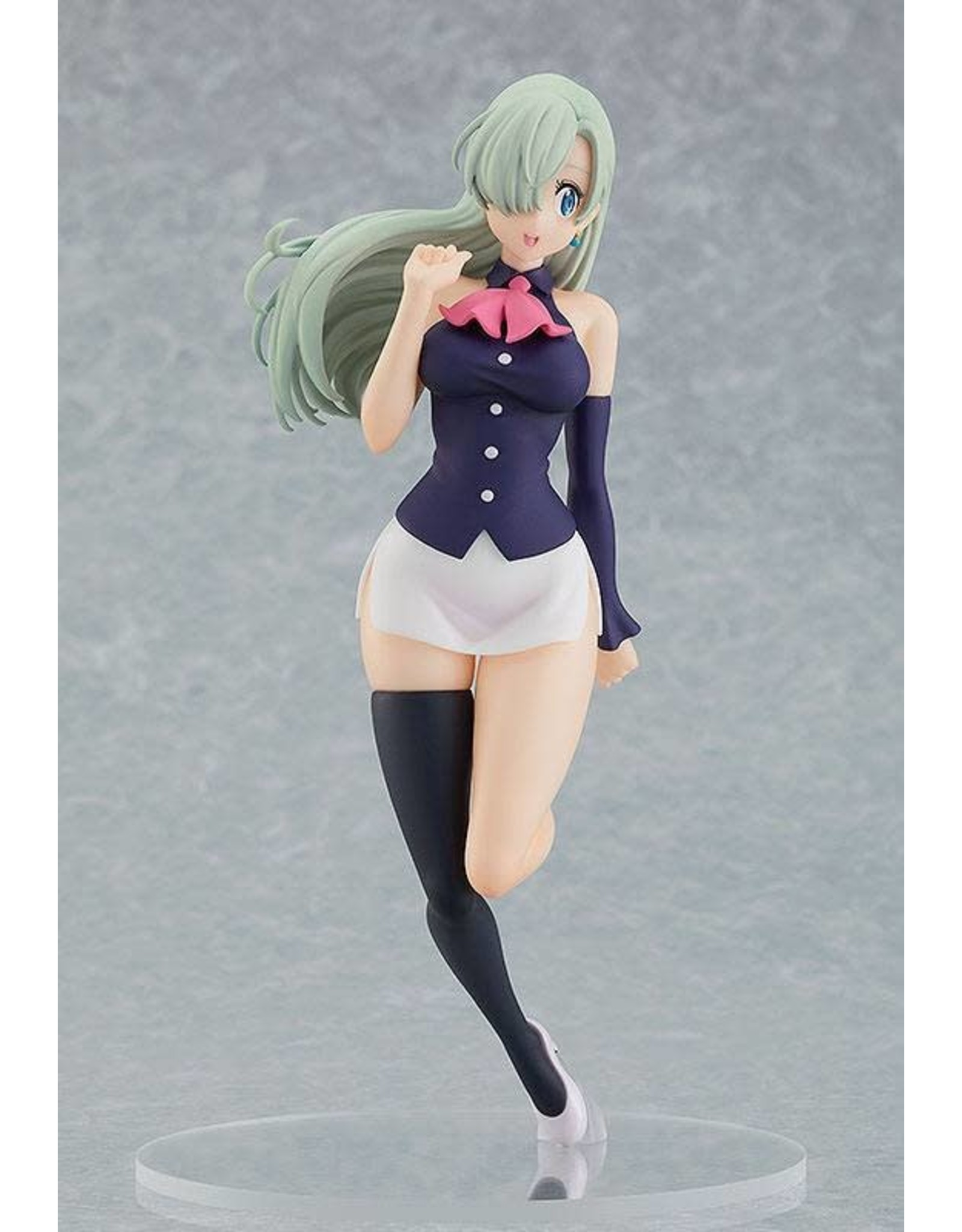 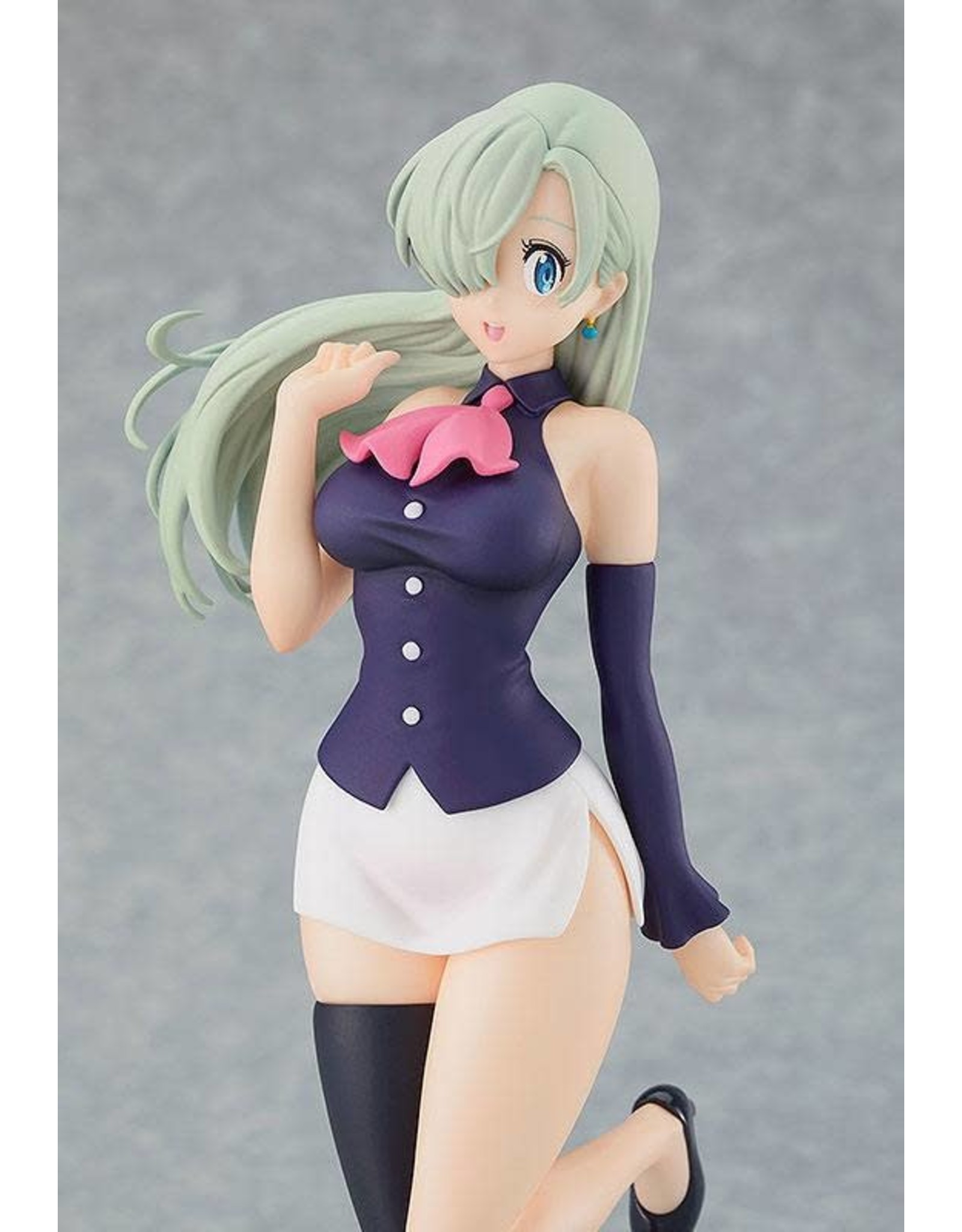 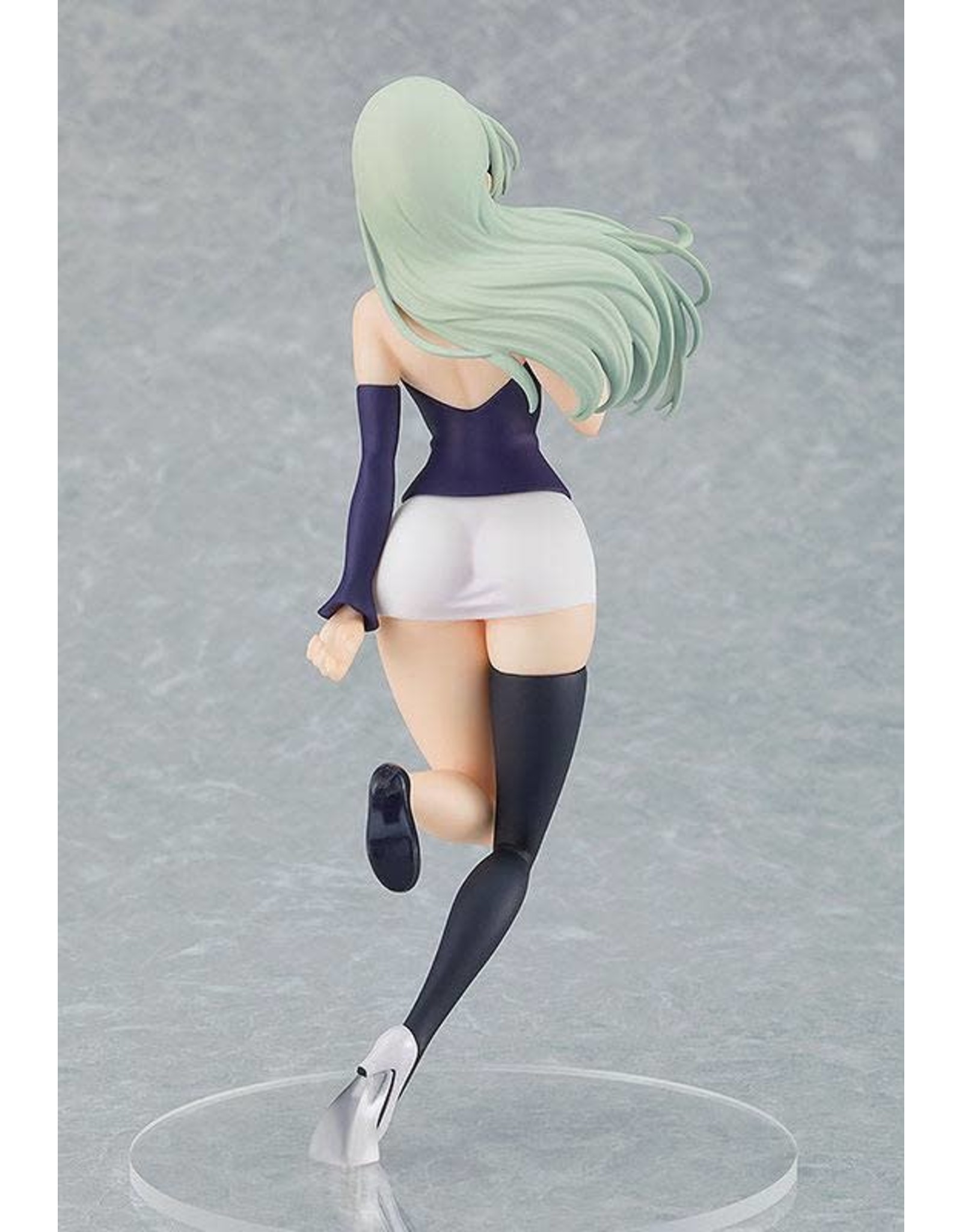 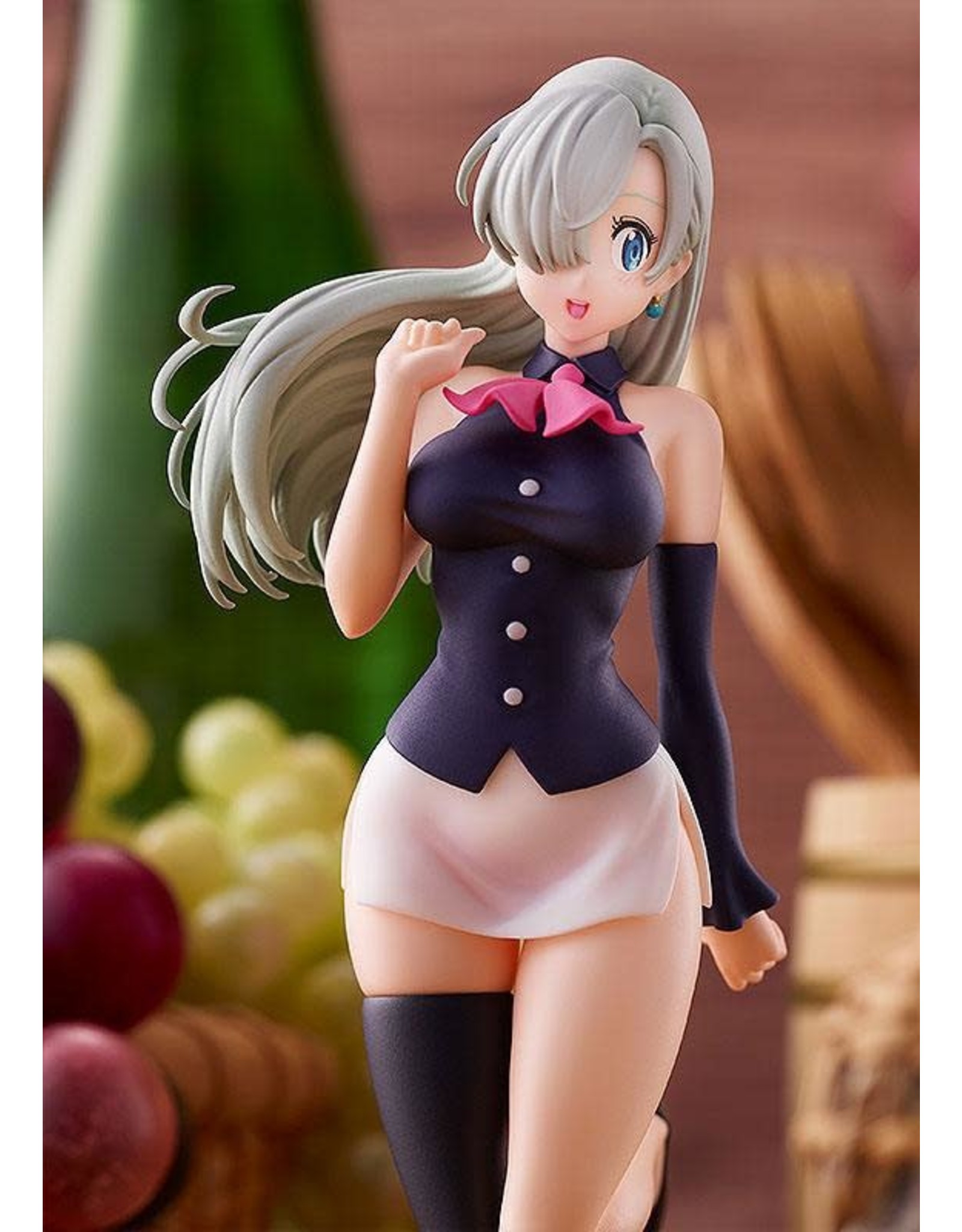 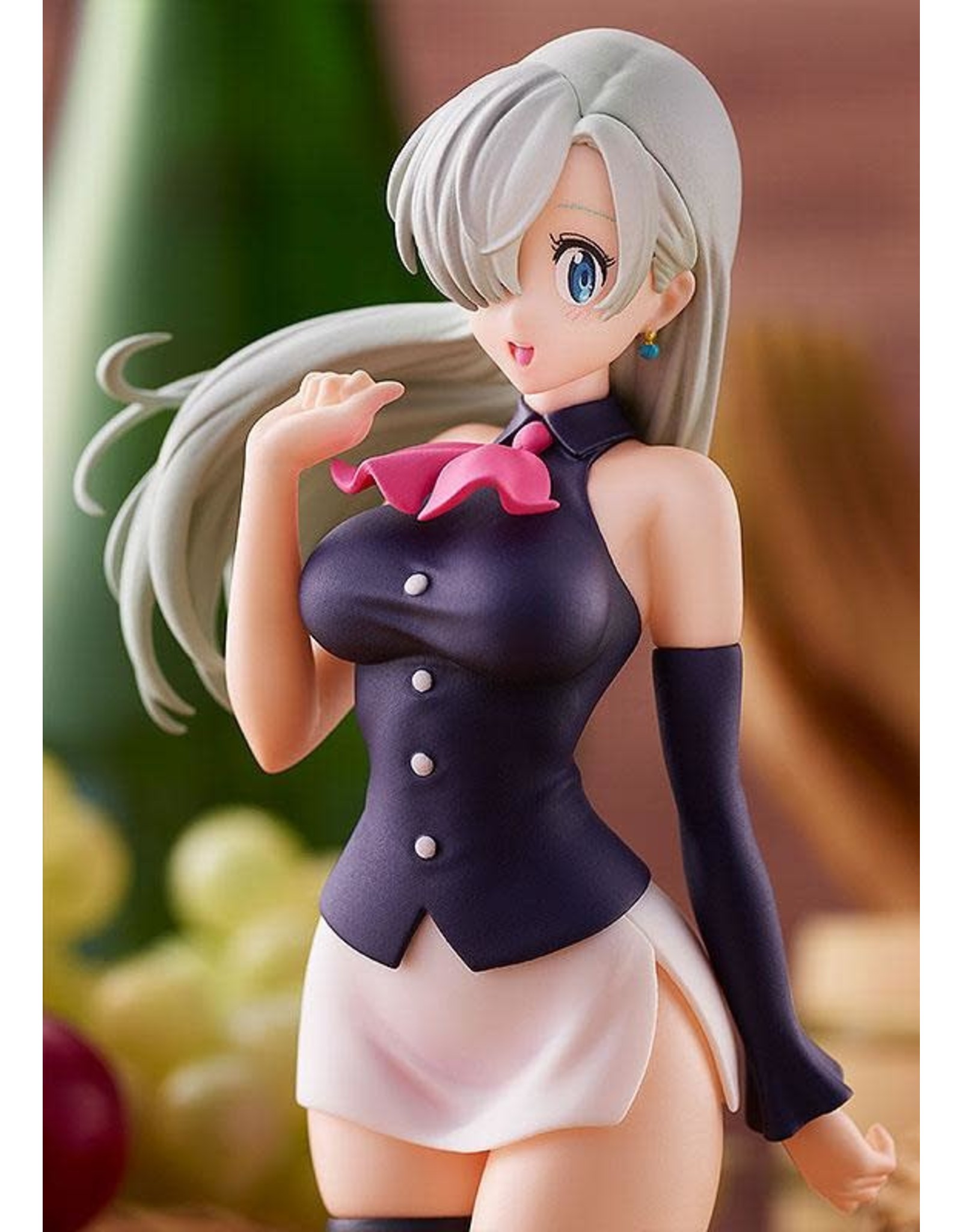 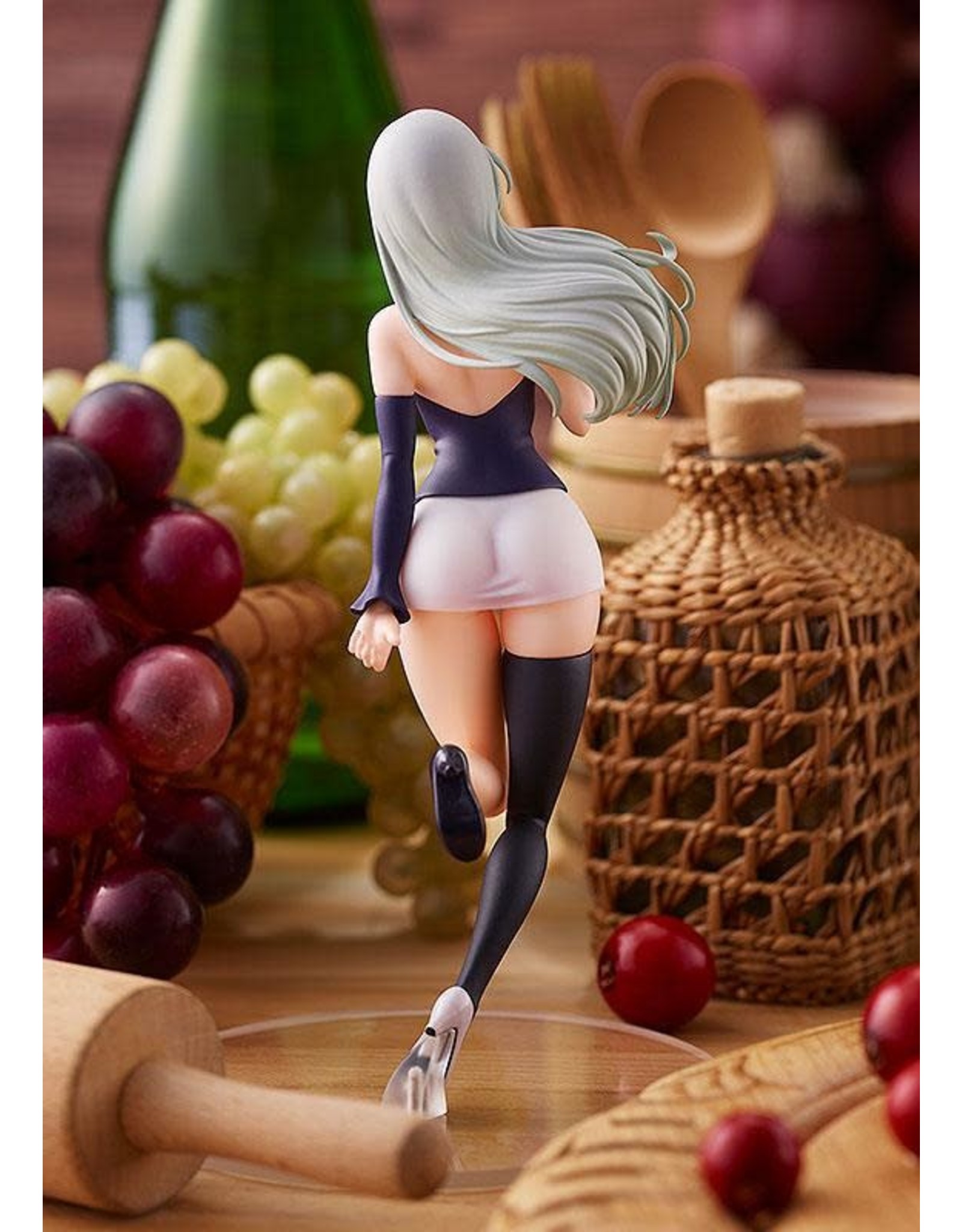 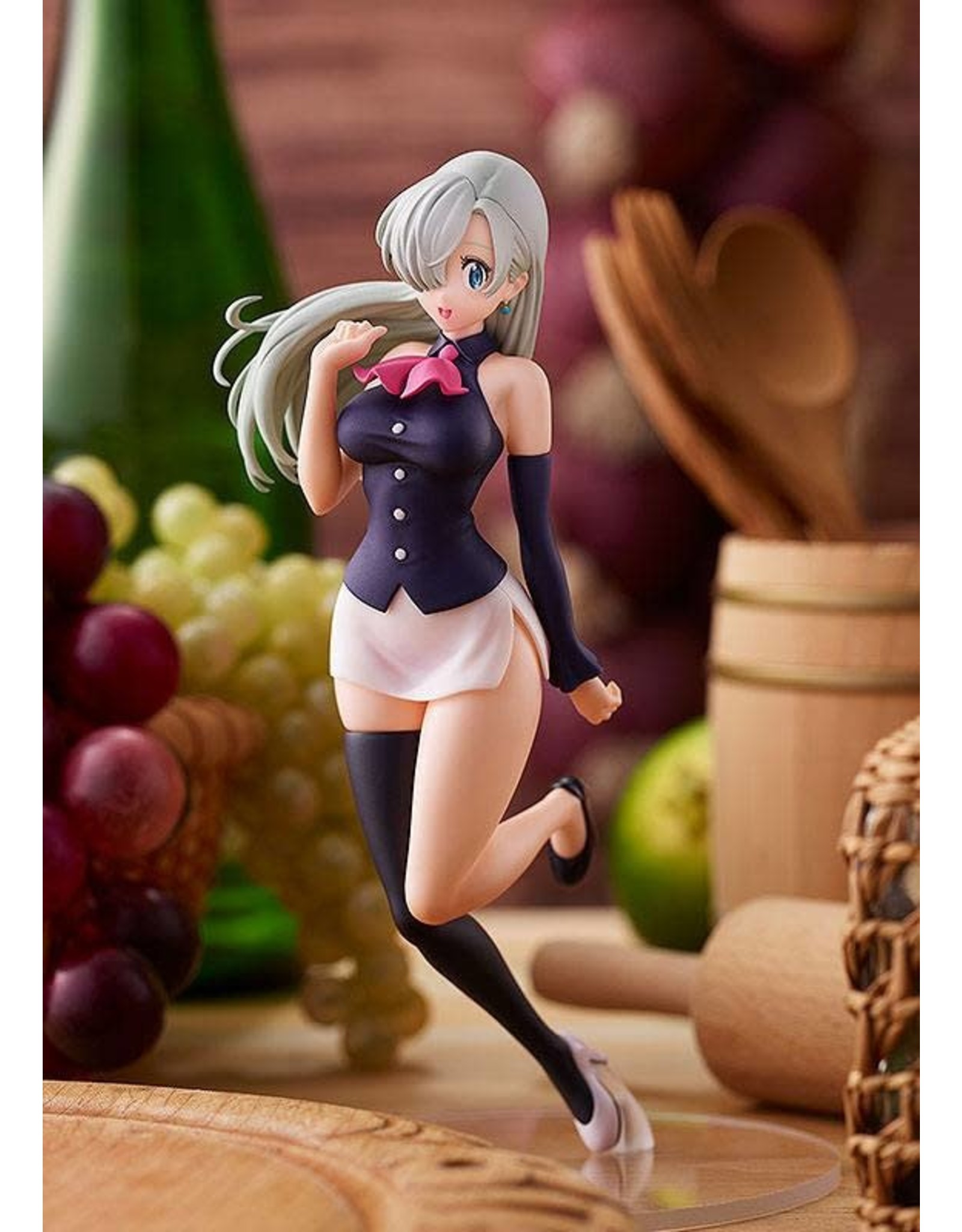 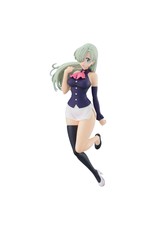 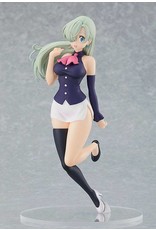 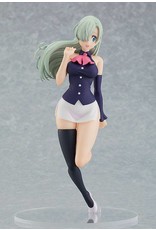 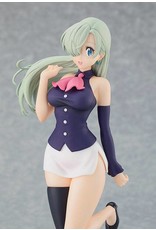 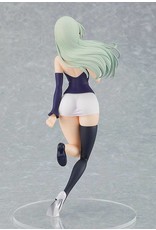 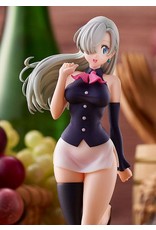 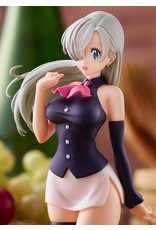 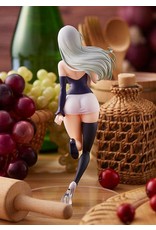 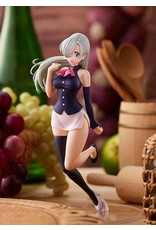 A waitress at the traveler's tavern Boar Hat. But what is her true form...?

POP UP PARADE is a new series of figures that are easy to collect with affordable prices and speedy releases! Each figure typically stands around 17-18 cm in height and the series features a vast selection of characters from popular anime and game series, with many more to be added soon!

From the anime series "The Seven Deadly Sins: Dragon's Judgement" comes a POP UP PARADE figure of Elizabeth, the third princess of Lioness and waitress at the traveler's tavern Boar Hat. Elizabeth's charming appearance has been faithfully recreated in figure form. Stay tuned for more figures from "The Seven Deadly Sins: Dragon's Judgement" coming soon!

The PVC statue stands approx. 16 cm tall and comes with base in a window box packaging.