The Kingdoms Of Ruin 04 (Engelstalig) - Manga 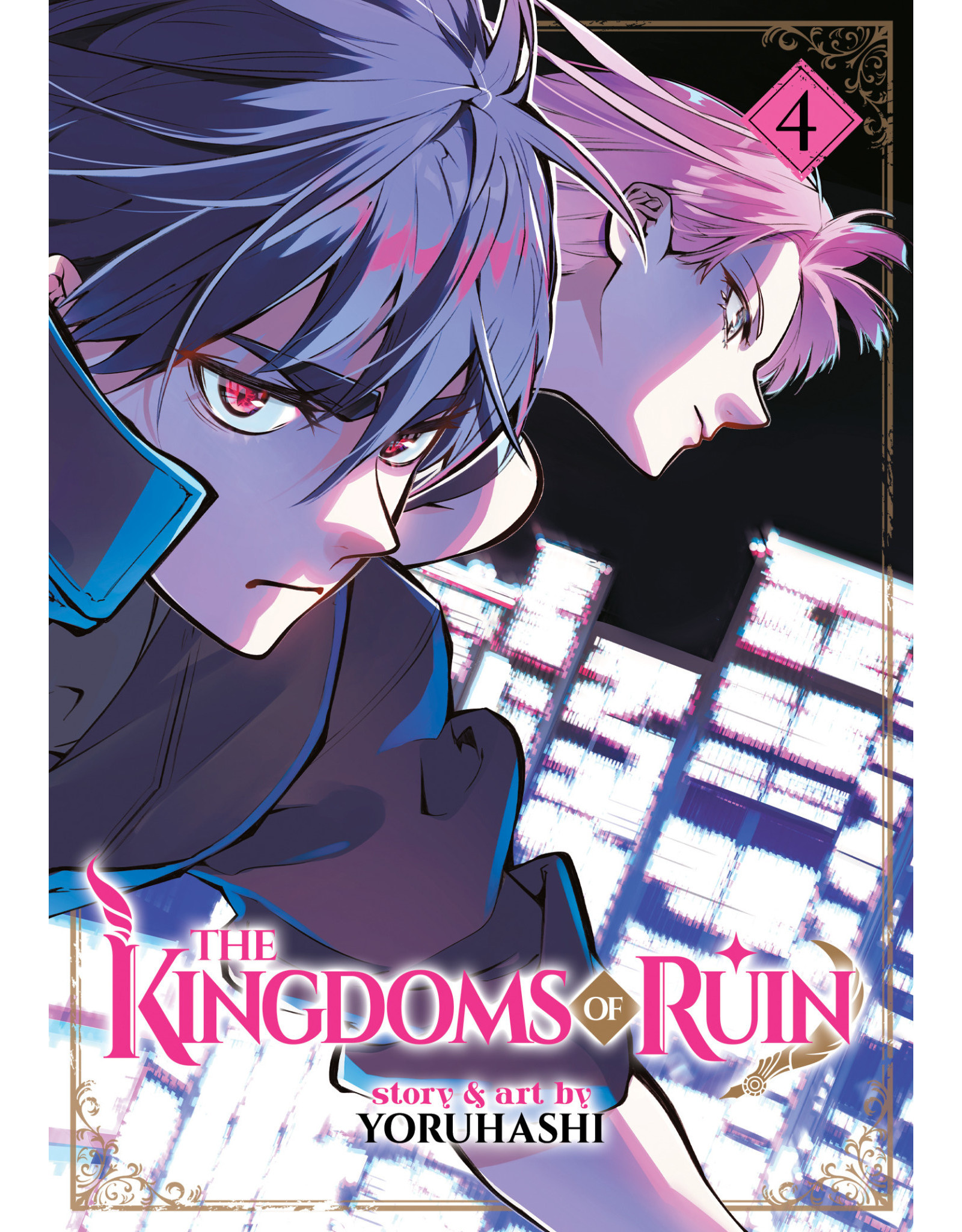 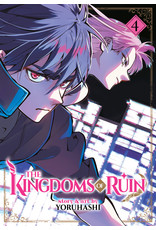 Humanity long lived in harmony with witches, but an advanced scientific revolution has made the powers of a witch unnecessary. Succumbing to resentment and fear, the greatest nation in the world begins a brutal witch hunt and eliminates all witches from the land. After being forced to watch his beloved teacher die, Adonis, a witch's apprentice, swears revenge on the empire that took everything away from him. It's a bloody battle between science and magic in this thrilling new fantasy manga!