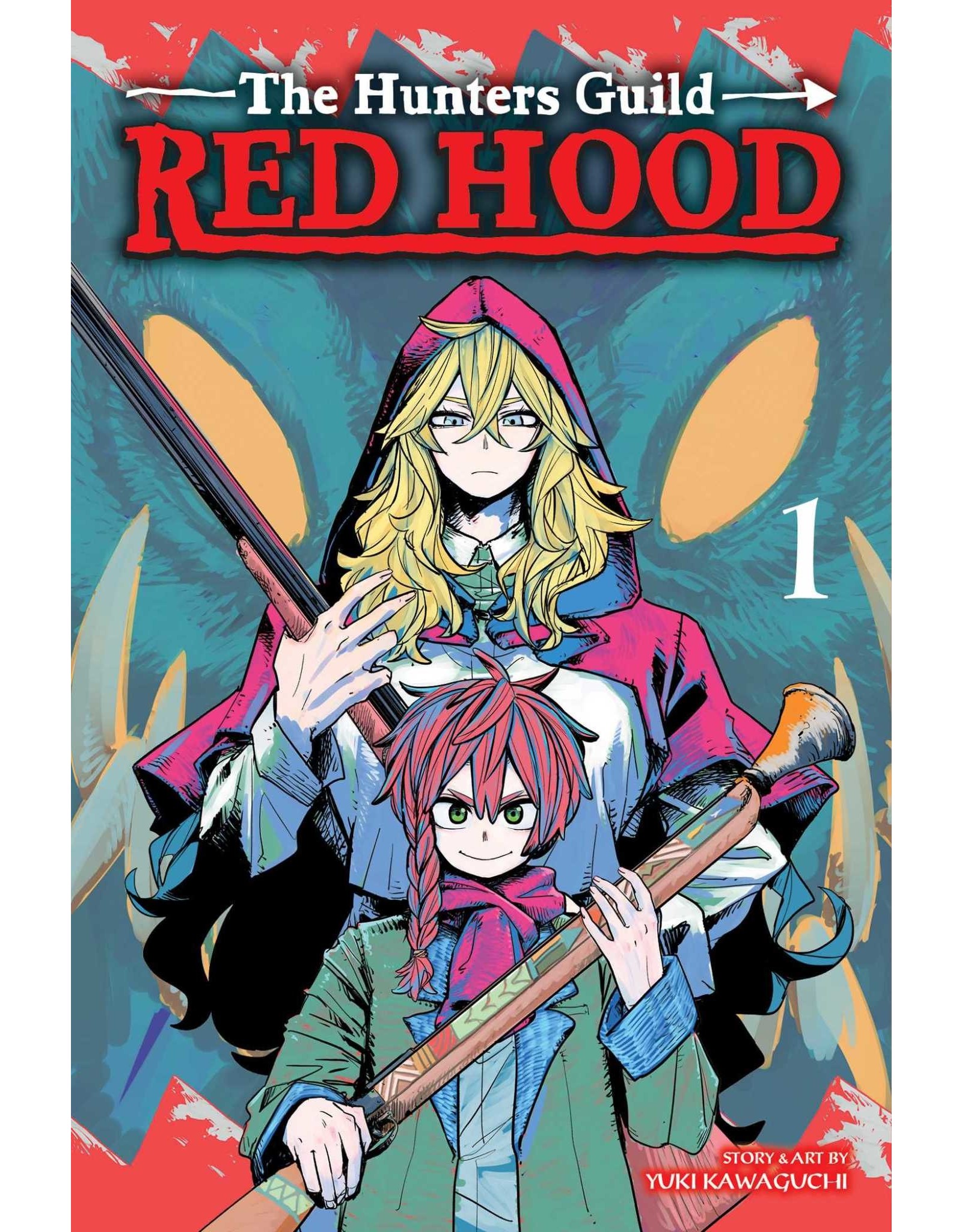 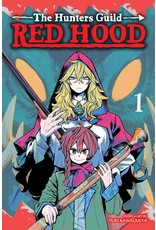 In a world where fairy tales are fact and humans live in fear of werewolves, witches, and monsters, only the Hunters Guild can keep the monsters at bay. These red-hooded fighters are anything but little, and only those able to pay a king’s ransom can afford their services, but it’s a small price to stay alive.

In an isolated hamlet lives a boy named Velou who wants nothing more than to protect his beloved neighbors from the werewolf terrorizing the town. But even the town’s mayor—its most skilled huntsman—is unable to handle the situation on his own anymore. In a desperate attempt to save his people, the mayor hires the Hunters Guild to exterminate the werewolf. But after the mayor bankrupts himself into affording the Guild’s services, Velou and the citizens are disappointed when a little girl in a red hood named Grimm shows up instead of the big, strong hunter they were expecting. Velou is skeptical of Grimm’s ability to handle the werewolf—surely the mayor has been scammed, right?! Will Velou and the hamlet ever live happily ever after?