The Hero Life of a (Self-Proclaimed) Mediocre Demon! 02 (Engelstalig) - Manga 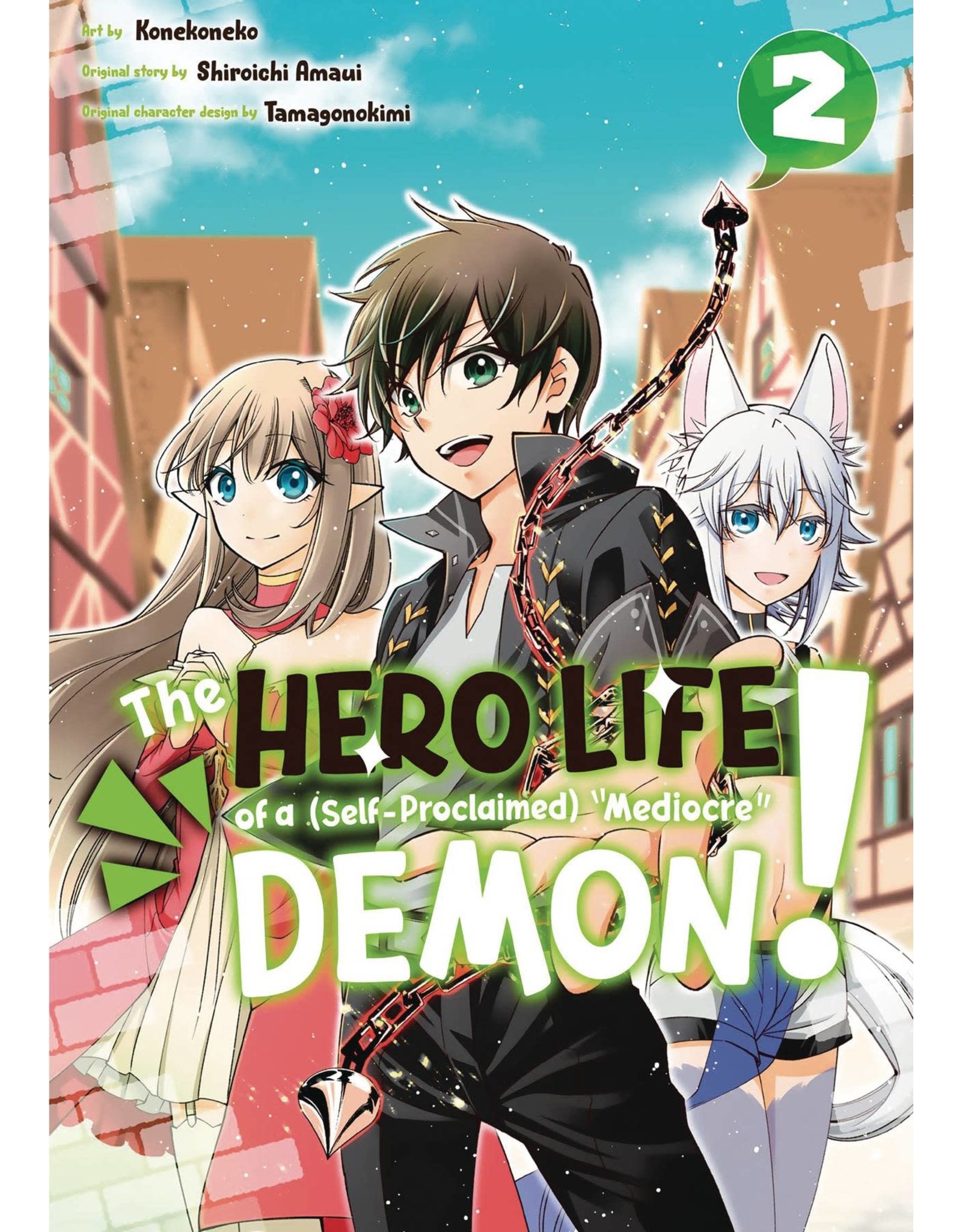 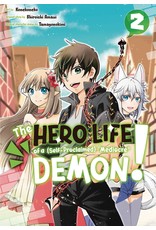 He may look like nothing but a country boy, but Chrono Alcon is actually one of the most powerful demons the world has ever seen! He traveled from his sleepy village to study at a prestigious magic school connected to the Demon King's Castle itself. In this world, 'demons' take many shapes: wolfmen, hellhounds, vampires, even dragons! Chrono himself is a 'jinn,' but he looks like an unassuming young boy, and his classmates dismiss him as a pushover… until his groundbreaking performance in his first test attracts the attention of not only his (gorgeous) classmates, but the Demon King herself! Now he'll spend his days studying, and his nights in the dungeons, fighting monsters!