The Ghost in the Shell: The Human Algorithm 02 (Engelstalig) - Manga

Home / The Ghost in the Shell: The Human Algorithm 02 (Engelstalig) - Manga 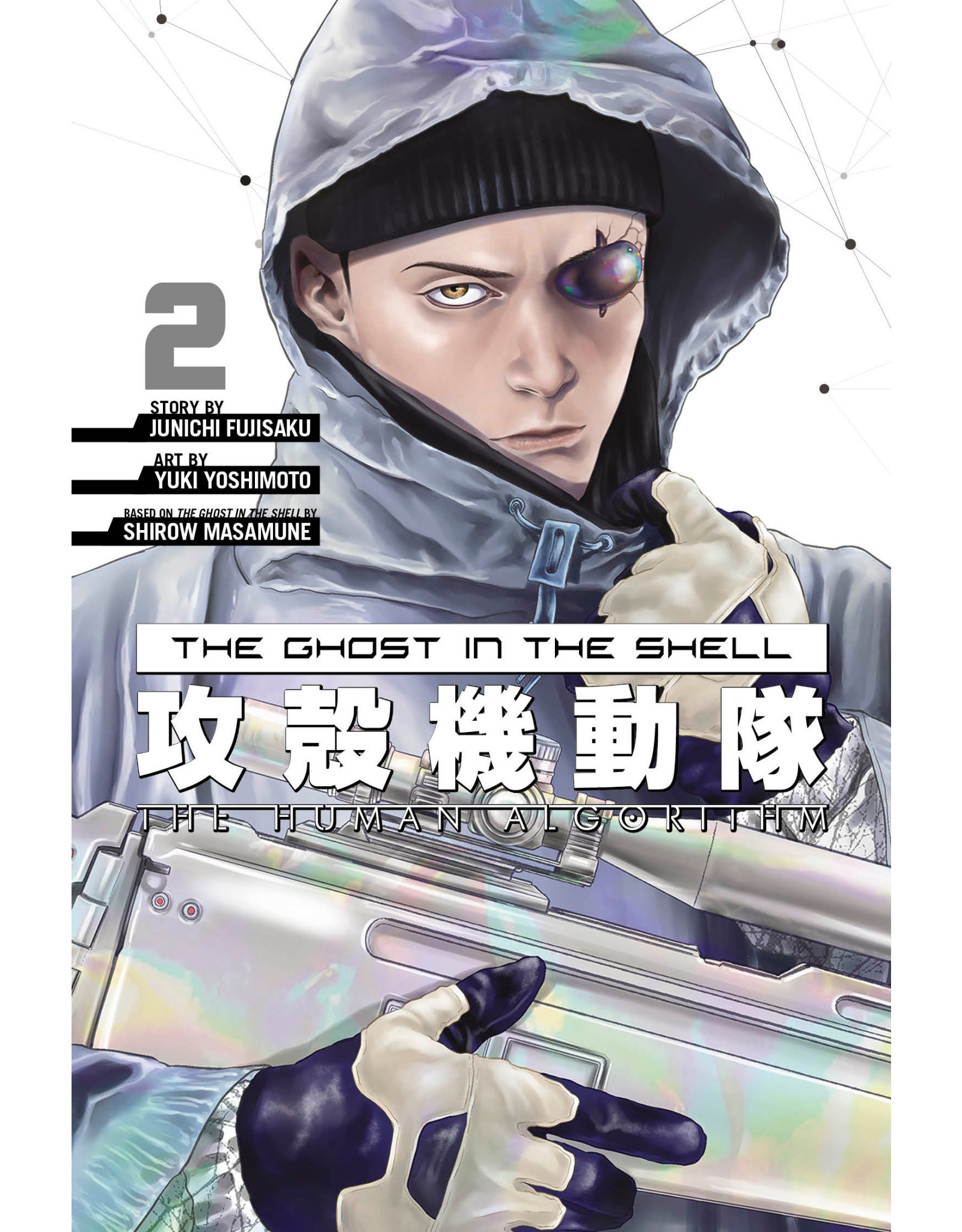 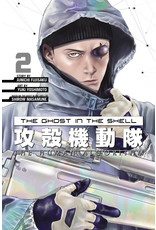 Hackers attempt to assassinate a politician during a speech preaching the advantages of cybernetic prosthetics. Fortunately, Togusa is there to whisk her to safety, and the investigation leads Batou to a suspicious factory in the artificial islands in southern Japan. Meanwhile, Chief Aramaki hears of a disturbing discovery at the other end of the country: dozens of artificial bodies, illegally dumped near a village where an anti-cyberization sect conducts their training and 'rites.' Among the empty shells is one formerly inhabited by the woman who embodied Section 9 until she left it behind and disappeared: Major Motoko Kusanagi.