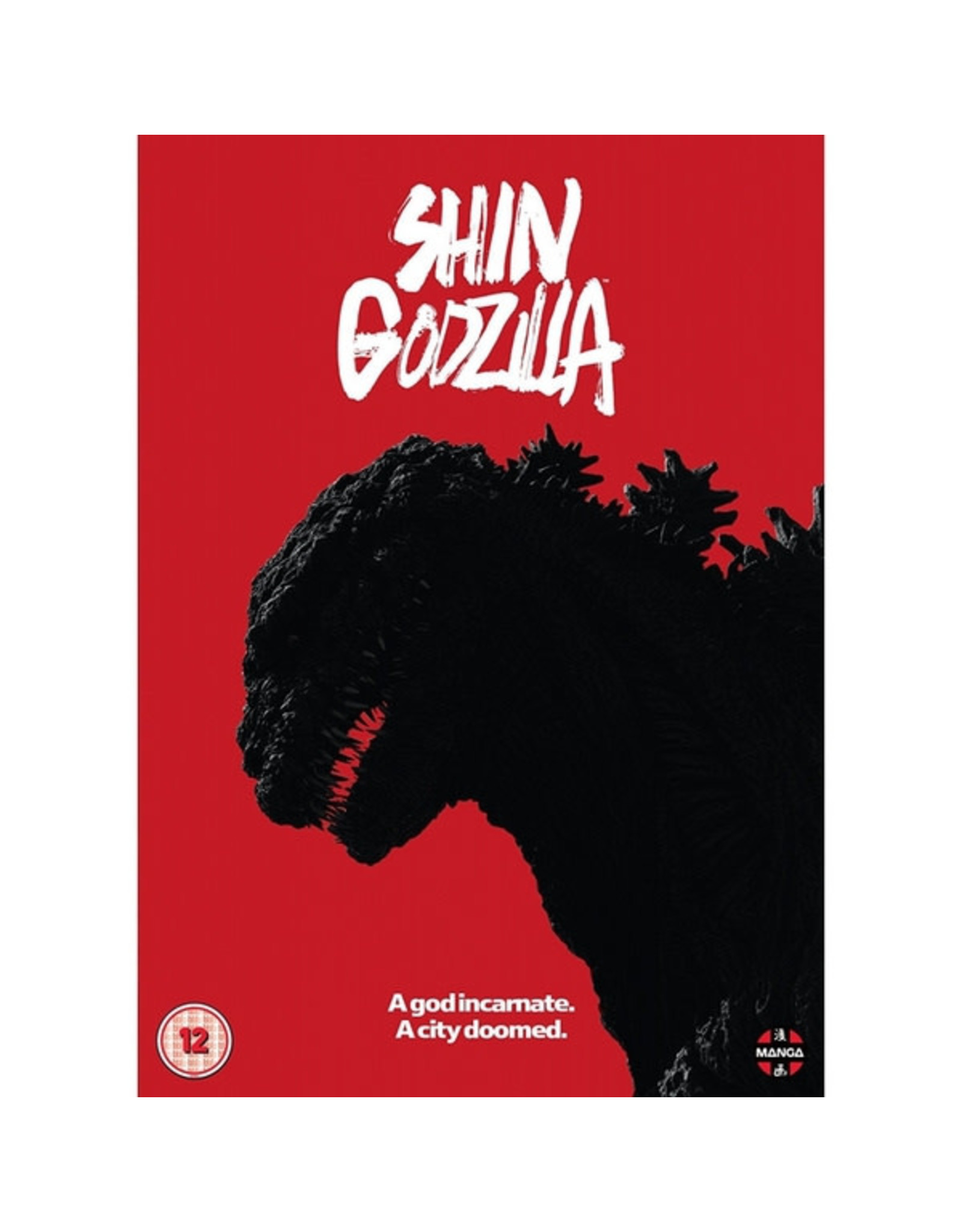 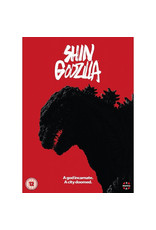 From the mind behind Evangelion comes a hit larger than life. When a massive monster emerges fromt he deep and tears through the city, the government scrambles to save its citizens. A rag-tag team of volunteers cuts through a web of red tape to uncover the monster s weakness and its mysterious ties to a foreign superpower. But time is not on their side - the greatest catastrophe to ever befall the work is about the evolve right before their very eyes.