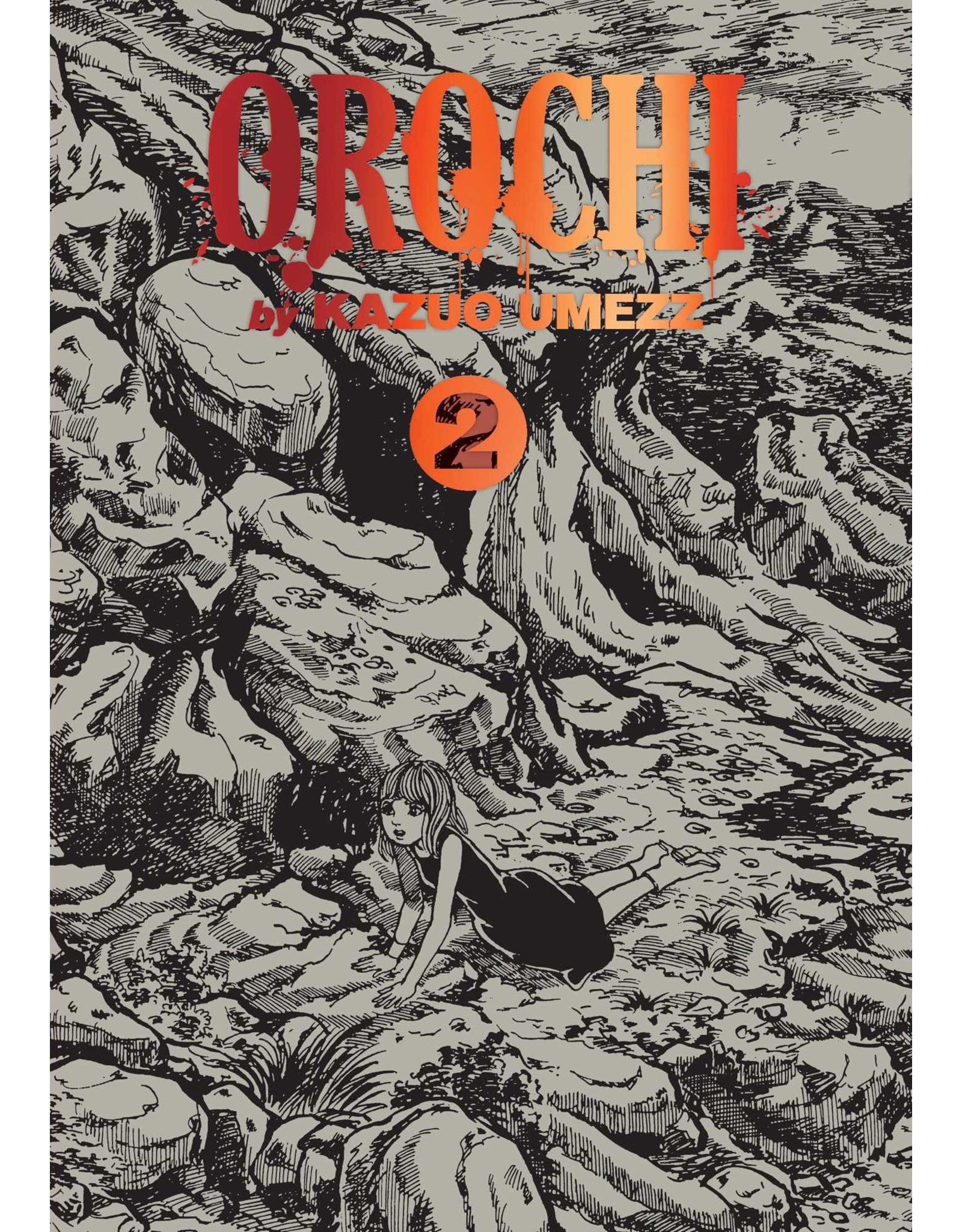 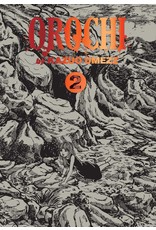 A deluxe edition of Orochi, featuring all nine of the classic interconnected short stories by horror master Kazuo Umezz, the creator of The Drifting Classroom!

In these intertwined short stories by horror master Kazuo Umezz, a mysterious young woman slithers her way into the lives of unsuspecting people like the legendary multitailed serpent for which she is named—Orochi. The second volume of Umezz’s classic horror manga begins with “Prodigy,” in which Orochi watches from the shadows while a baby boy matures and proves that you never know who someone will grow up to be. In “Home,” Orochi accompanies a man home after an accident—but as they say, you can never go home again... Finally, in “Key,” the rules of good and evil are blurred for two families when Orochi moves into a new apartment.