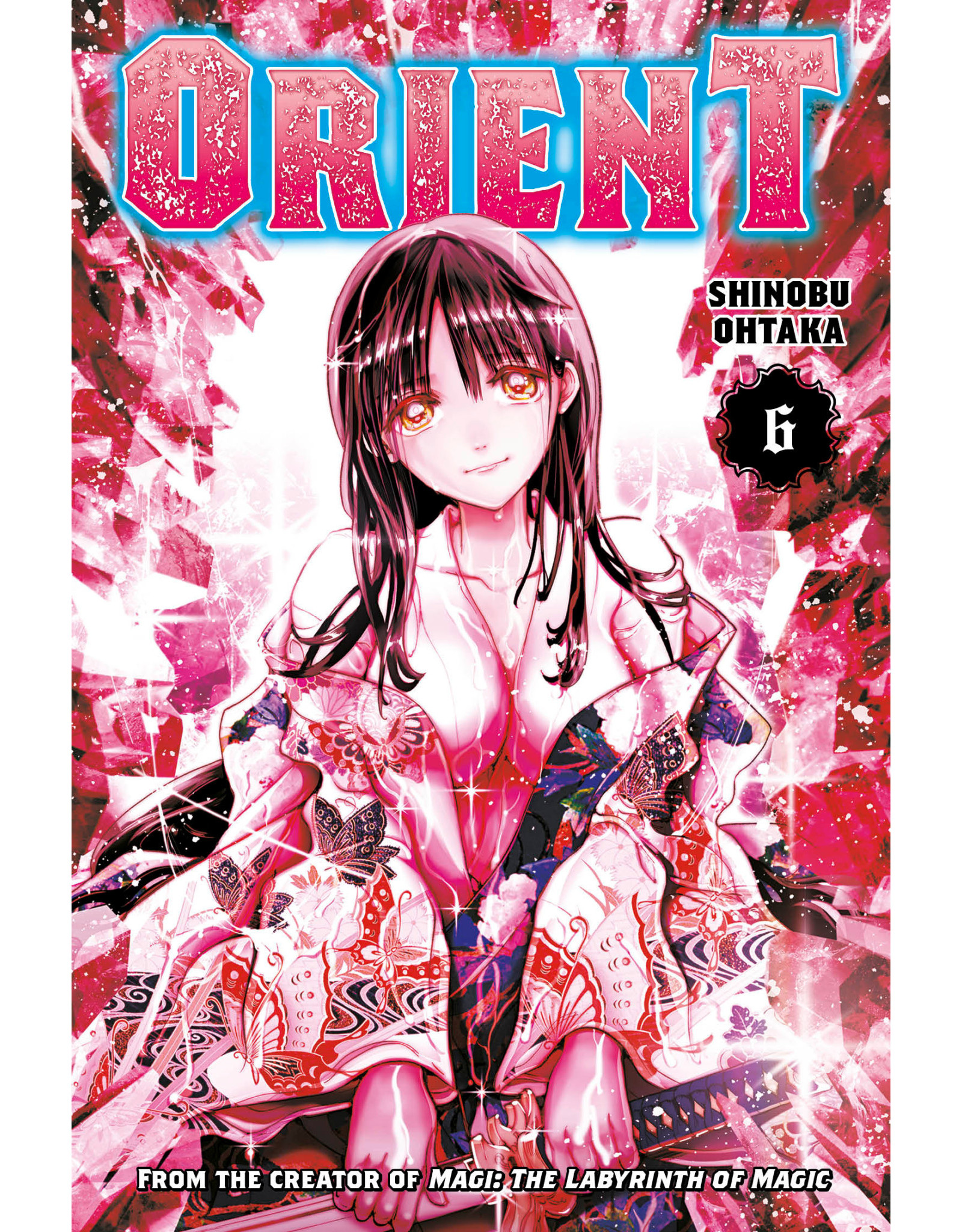 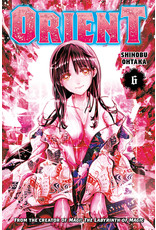 The new shonen action manga from the creator of Magi is here! Musashi is a teenager living under demon rule. As children, he and his best friend made a promise: to become the greatest warriors in the world and overthrow the demons. But life intervenes, and five years later, he finds himself about to become a miner. Yet he can't shake the feeling that he still has a responsibility to act... and, soon, the injustices of his world will force his hand.