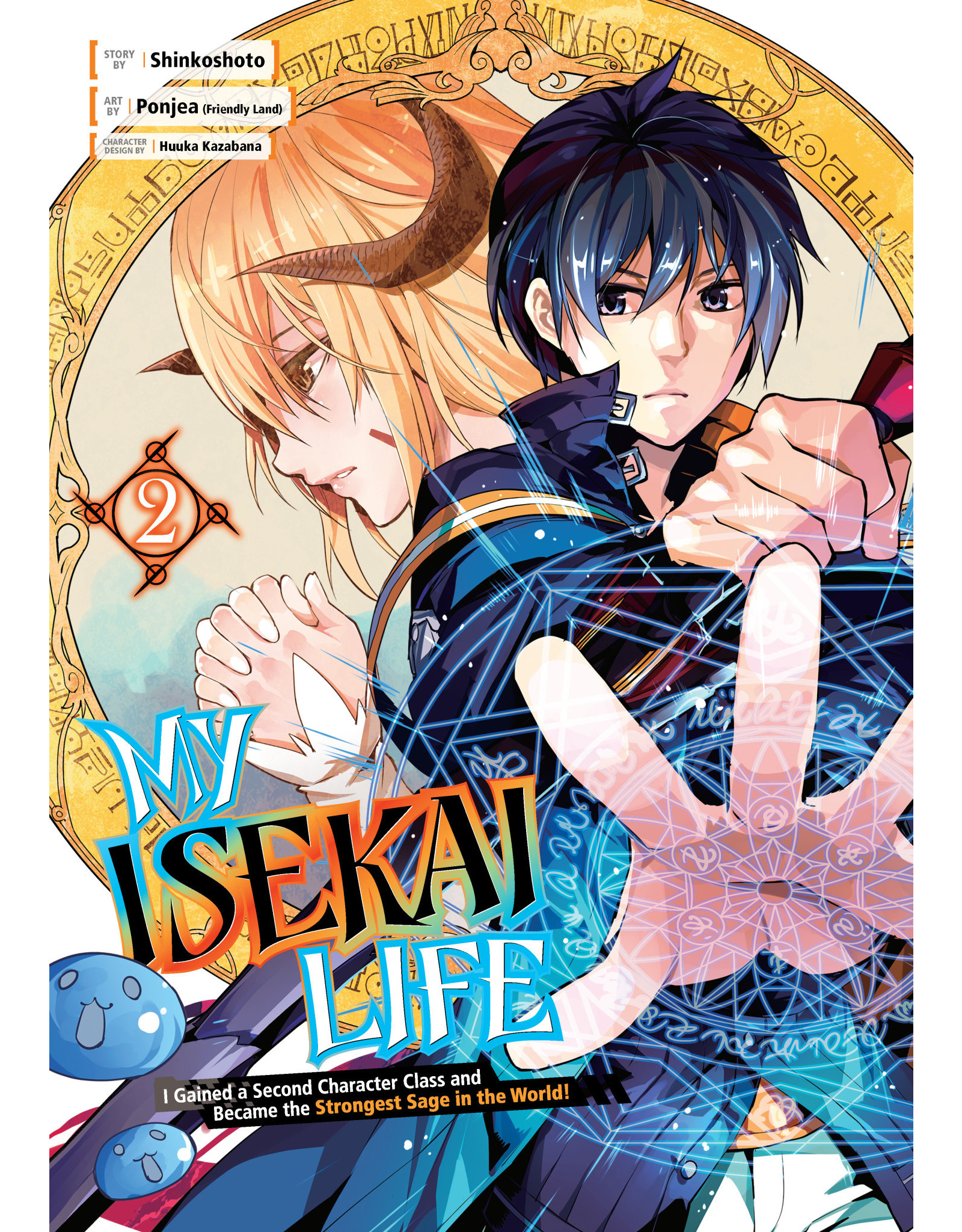 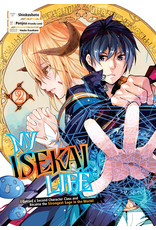 In this manga adaptation of the popular web novel series, an overworked wage slave finds himself transported to a fantasy world where he quickly becomes the strongest sage in the world…thanks to the help of an army of tamed slimes!Thanks to his little slimy buddies, Yuji now has immeasurable magic at his fingertips as the world’s strongest Sage! Intent on making the most out of the curious situation he finds himself in, Yuji decides to join a guild. To do so, he must first sit the guild’s membership exam. But neither the guild’s examiners nor the other examinees are prepared for Yuji…and the sheer power he possesses threatens to swallow them all!!

Series Overview: Summoned into a fantasy realm through his computer, Yuji left behind his job as a corporate drone only to be saddled with the least desirable character class in his new world—Tamer.But he quickly flexes his new skills by taming an army of slimes, and with a little aid from his slippery new friends, gains the second class of Sage and becomes the strongest magic wielder in the world!