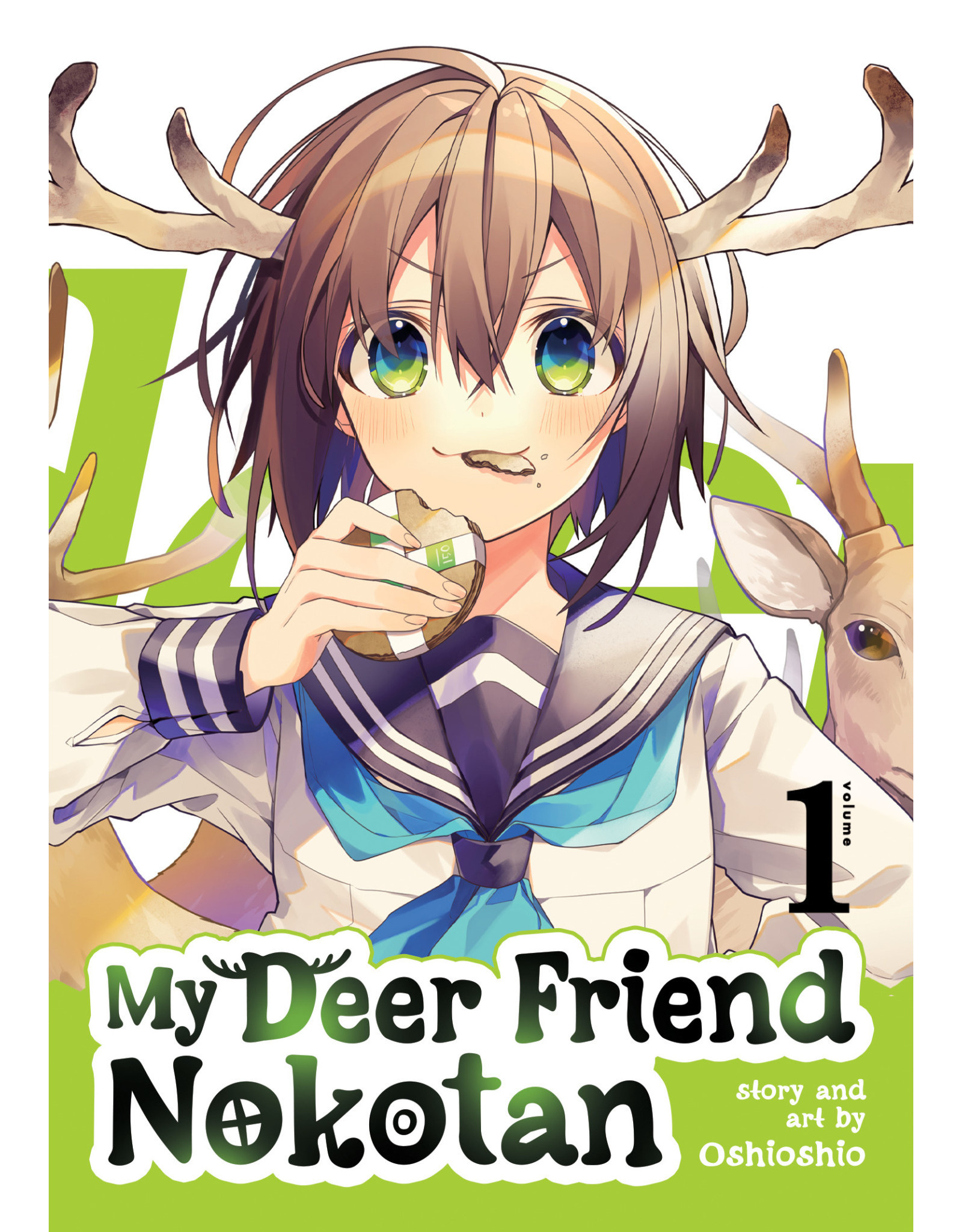 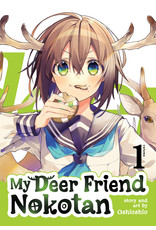 Torako thought she had successfully buried a wild past to become a normal high school honors student, with none of her classmates aware of her delinquent roots. But that all changes when she discovers Nokotan, a new transfer student with antlers, tangled up in power lines and being attacked by birds! Is Nokotan an elk, a girl, or something in-between? Whatever she is, Torako may regret helping her, since Nokotan can smell the former delinquent on her. Now a punky past and a monster girl have crashed into Torako's life in this hilarious (and chaotic) high school comedy!