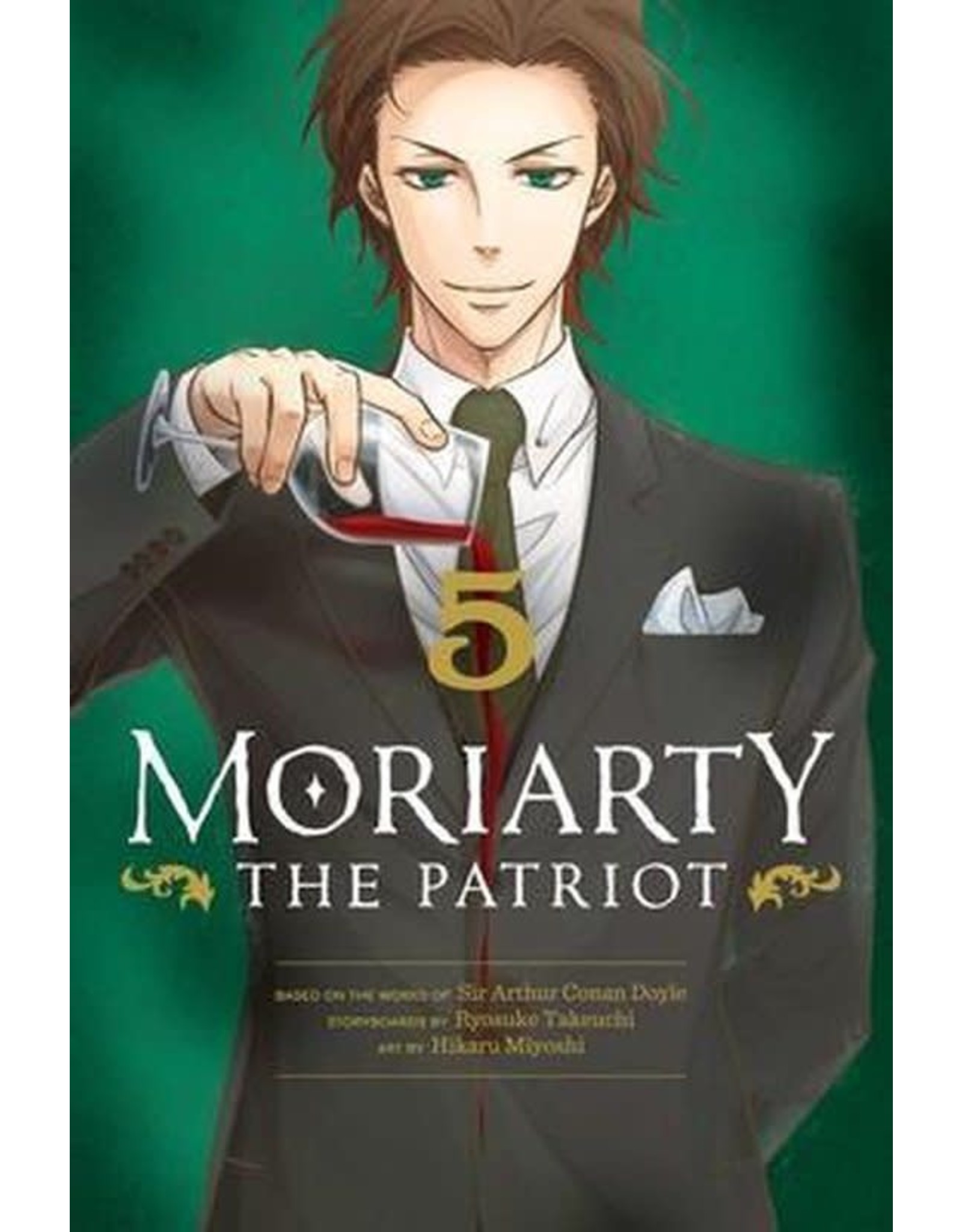 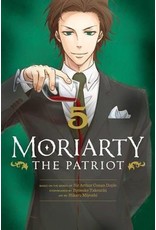 James Moriarty and Sherlock Holmes meet again on a train back to London, and a dead body is discovered in a locked passenger cabin with John Watson named the prime suspect! Sherlock challenges William to a contest to be the first to solve the murder and clear John's name. Back in London, a state secret which only the royal family is privy to has been stolen and MI6 is tasked with retrieving it, lest the whole empire fall into ruin! Meanwhile, Sherlock is visited by the king of Bohemia, who asks him to cover up a recent scandal... For older teen audiences.