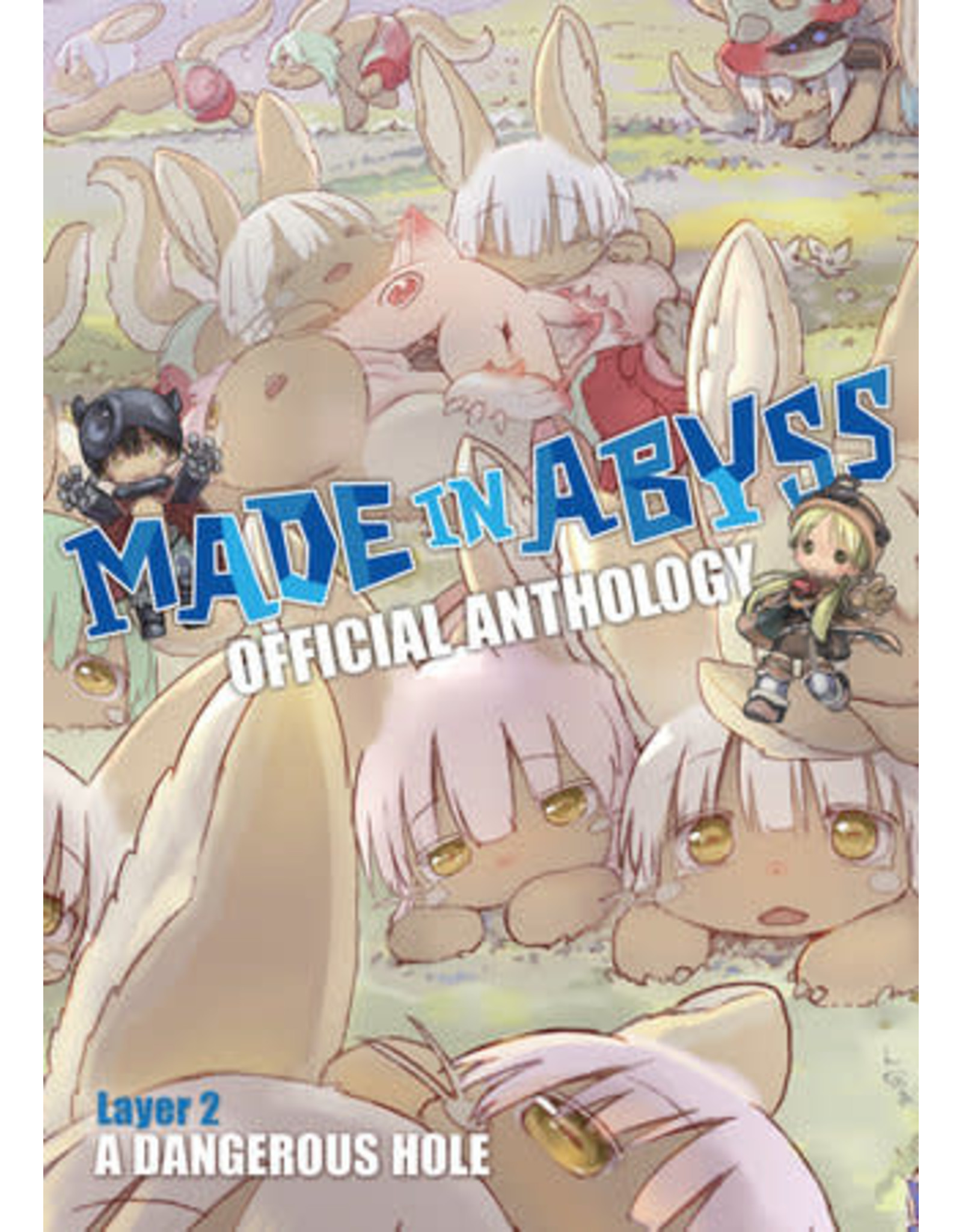 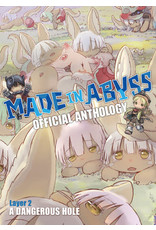 A collection of over a dozen short stories for the bestselling manga! In an era when the world has been scoured for secrets, one place remains unexplored-a massive cave system known as the Abyss, filled with monstrous creatures and lost relics. When a young orphan named Riko comes upon a mysterious robot boy named Reg with possible ties to the Abyss, the two team up to explore the terrifying depths together. This intense manga has spawned a critically acclaimed anime and several movies in theaters, both in Japan and America. Now fans can enjoy this official anthology of short manga by different creators, each with their own take on this fascinating world and its characters!