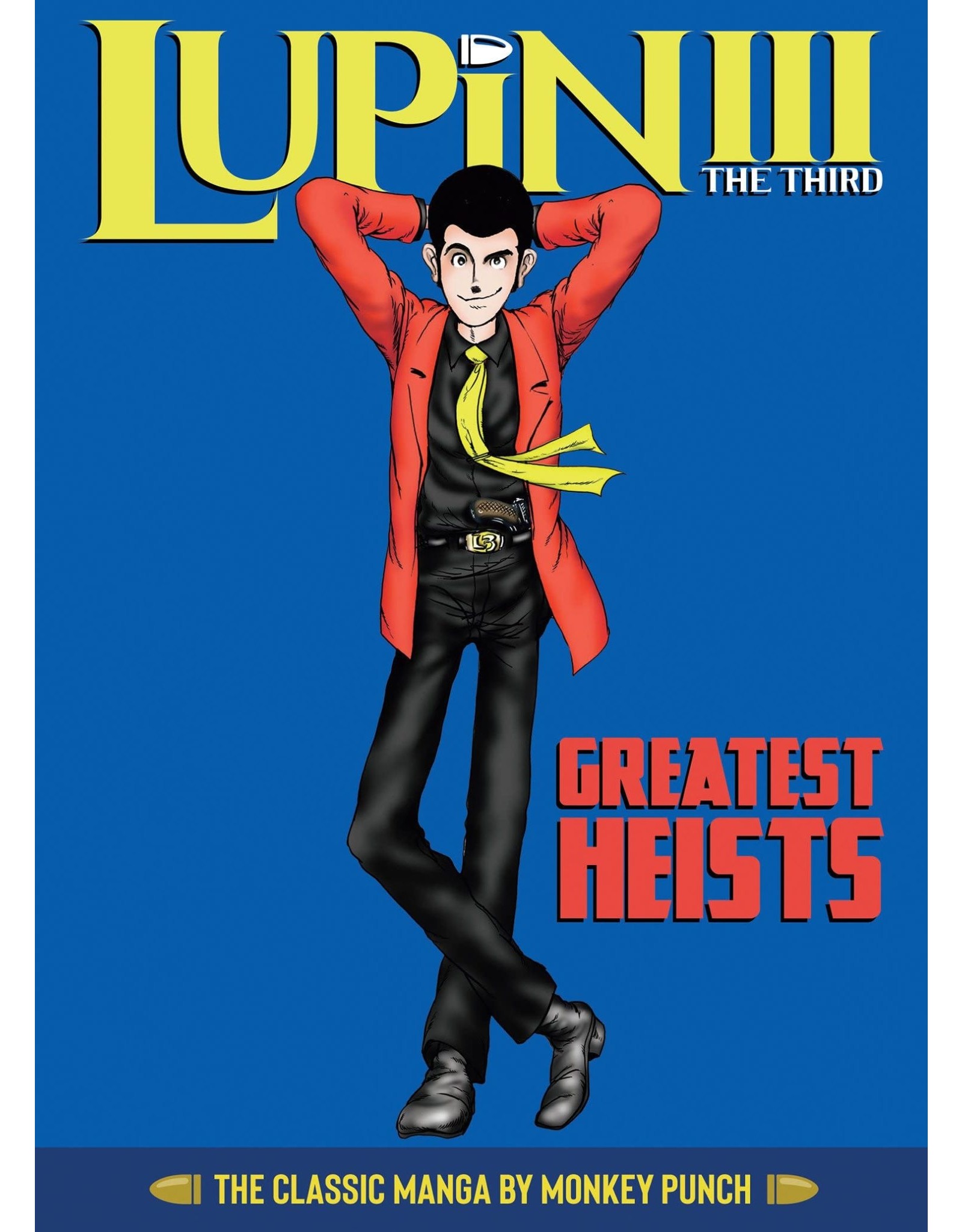 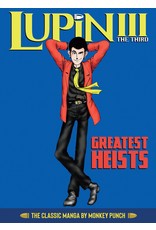 Lupin III: Greatest Heists is a collection of twelve classic stories from throughout Lupin’s history. Taken from Monkey Punch’s Lupin III and New Lupin III, these stories have been fully retranslated and are collected in one volume for the first time.

Monkey Punch’s immortal creations are among the most beloved characters of all time, from master thief Lupin III to his trusted sidekicks and tenacious rivals. Lupin III is also an icon of animation, starring in the stunning 2019 CG animated film Lupin III: The First, and Hayao Miyazaki’s feature film directorial debut, The Castle of Cagliostro.

This special collection of Monkey Punch’s classic manga stories was originally published in Japan as a tribute to his passing in 2019.