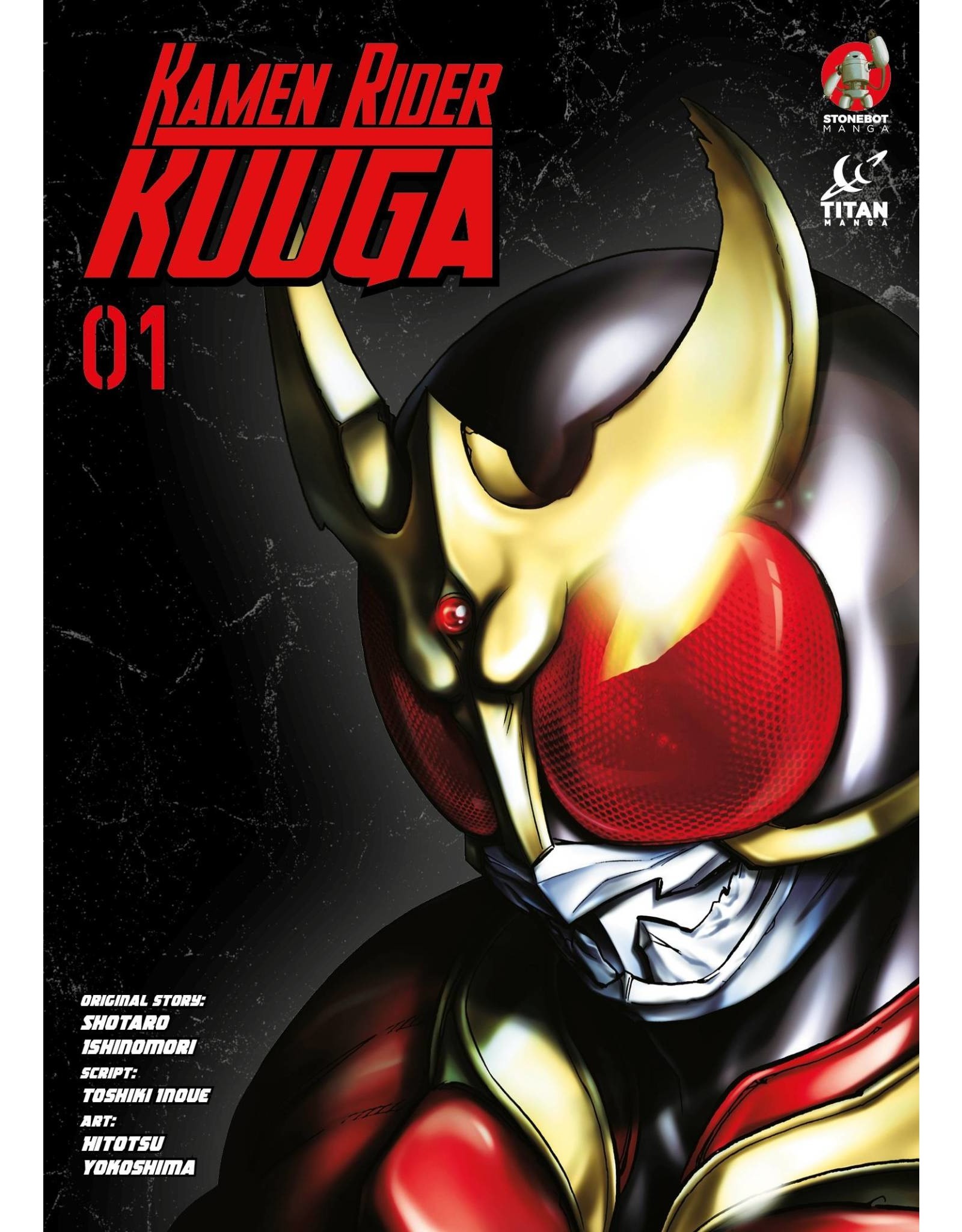 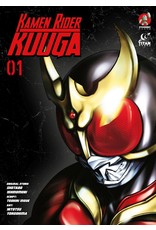 Kamen Rider Kuuga is a manga adaptation of the famous Japanese TV drama series of the same name, centered around the first incarnation of the Kamen Rider hero for the Heisei Era (the beginning of the 21st century). This manga goes beyond the bounds of a normal adaptation and redefines its hero for modern audiences, expanding its universe and connecting it to other incarnations of the bug-eyed hero in a completely approachable way for new readers who haven’t encountered a Kamen Rider story before. It’s a perfect starting point for anyone who wants to know why Kamen Rider is so beloved by people around the world.