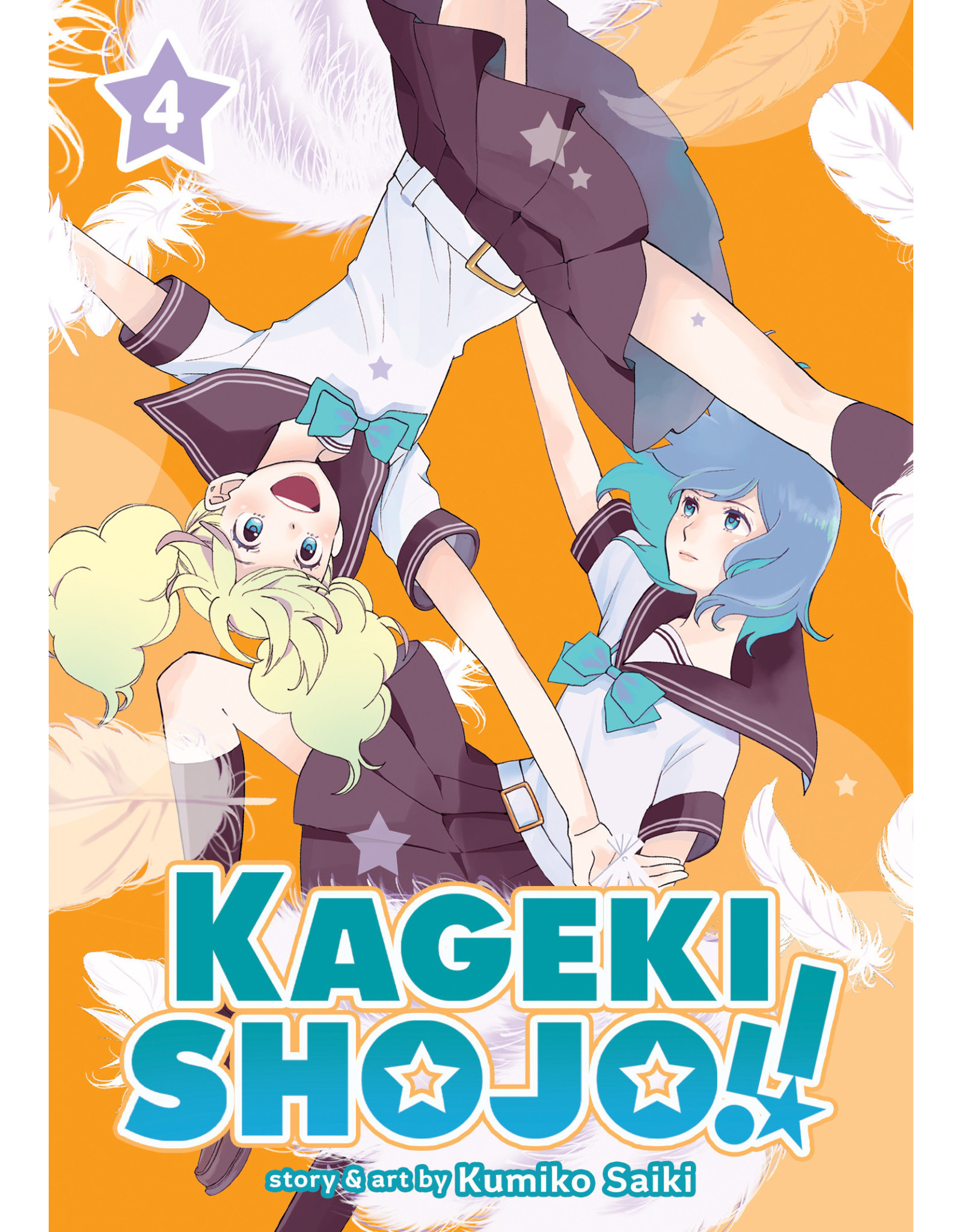 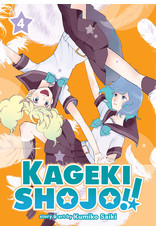 Watanabe Sarasa has a dream: she wants to play the role of Oscar as part of the Kouka Acting Troupe, an all-female acting troupe similar to Takarazuka Revue. But before she can do that, she has to attend two years at the Kouka School of Musical and Theatrical Arts. As Sarasa practices singing, dancing, and acting, she grows closer to the other girls in her year, including her roommate, the stoic former J-idol Ai. But though Sarasa is great at making friends, her outspoken nature and grand ambitions earn her lots of enemies as well. Can Sarasa keep her upbeat attitude and achieve her dream of stardom?