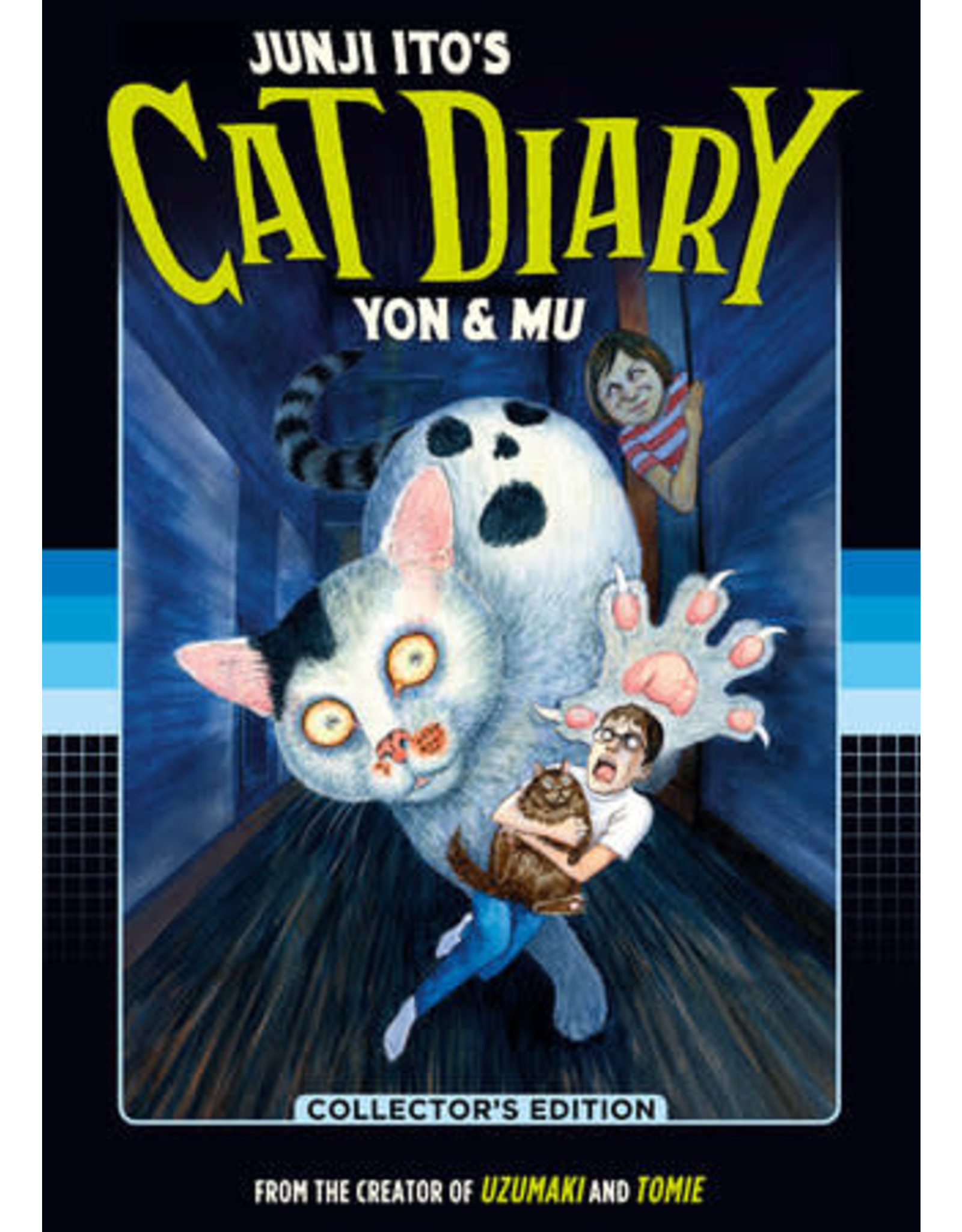 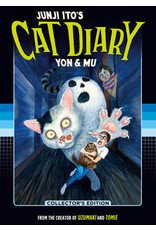 Reigning king of horror manga Junji Ito presents a series of hiss-terical tales chronicling his real-life trials and tribulations of becoming a cat owner. Junji Ito, as J-kun, has recently built a new house and has invited his financée, A-ko, to live with him. Little did he know his blushing bride-to-be has some unexpected company in tow-Yon, a ghastly-looking family cat, and Mu, an adorable Norwegian forest cat. Despite being a dog person, J-kun finds himself purr-suaded by their odd cuteness and thus begins his comedic struggle to gain the affection of his new feline friends.This comedic graphic memoir about becoming a cat owner is reissued in a deluxe hardcover featuring an exclusive interview with Ito and a new cover illustration by the author that glows in the dark!