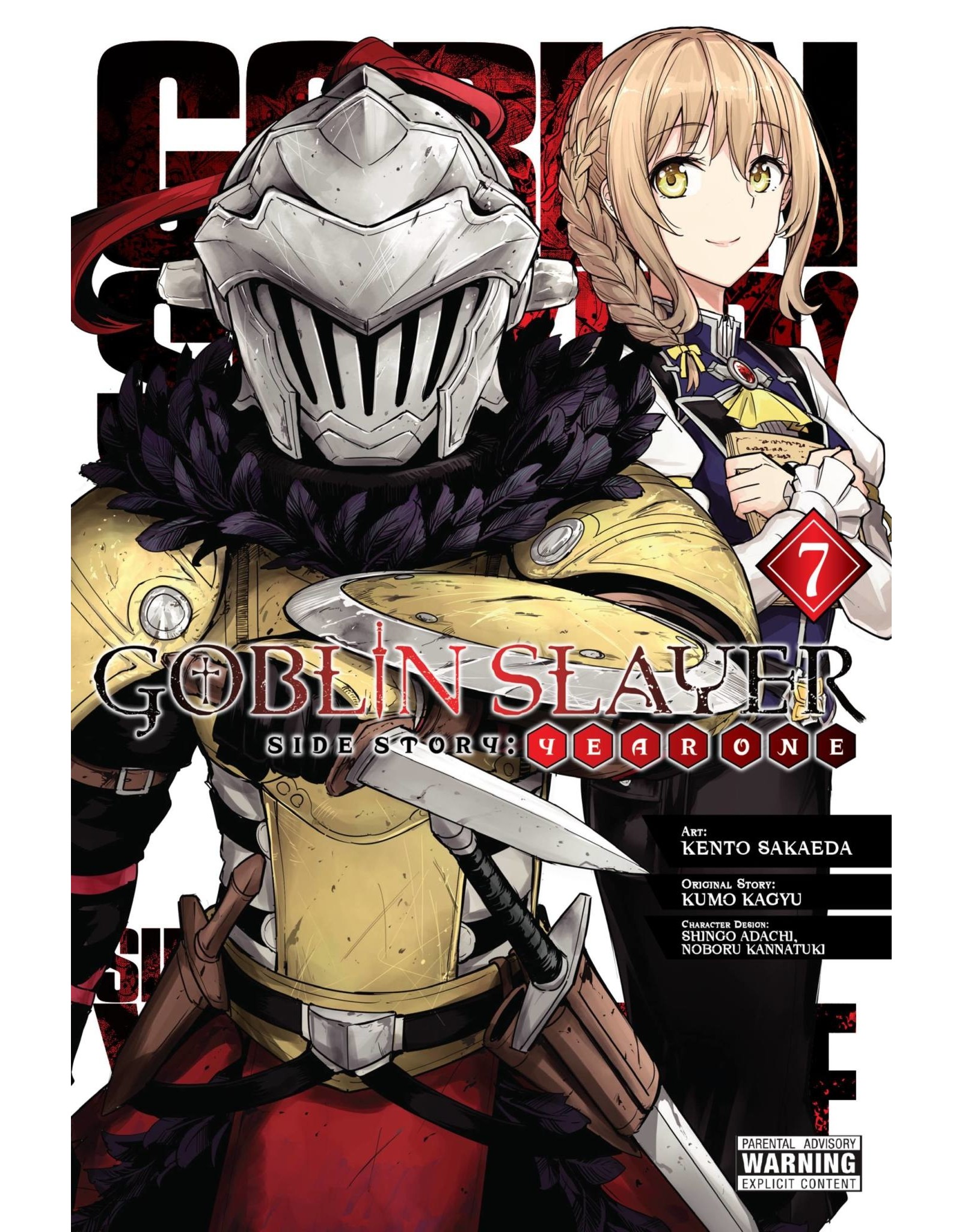 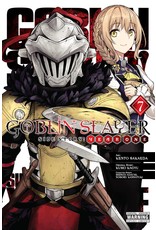 “Is he capable of anything other than hunting goblins?”

When a certain adventurer’s peculiar quest record comes under scrutiny, an Adventurers Guild examiner journeys from the capital to the frontier to get a better look at who it belongs to. The scruffy, taciturn young man she finds there meets neither her strict standards of propriety nor her expectations of an adventurer’s career progression, but she is still willing to give him a chance to prove himself. Thus begins Goblin Slayer’s promotion exam under the watchful eye of this senior colleague of Guild Girl...!