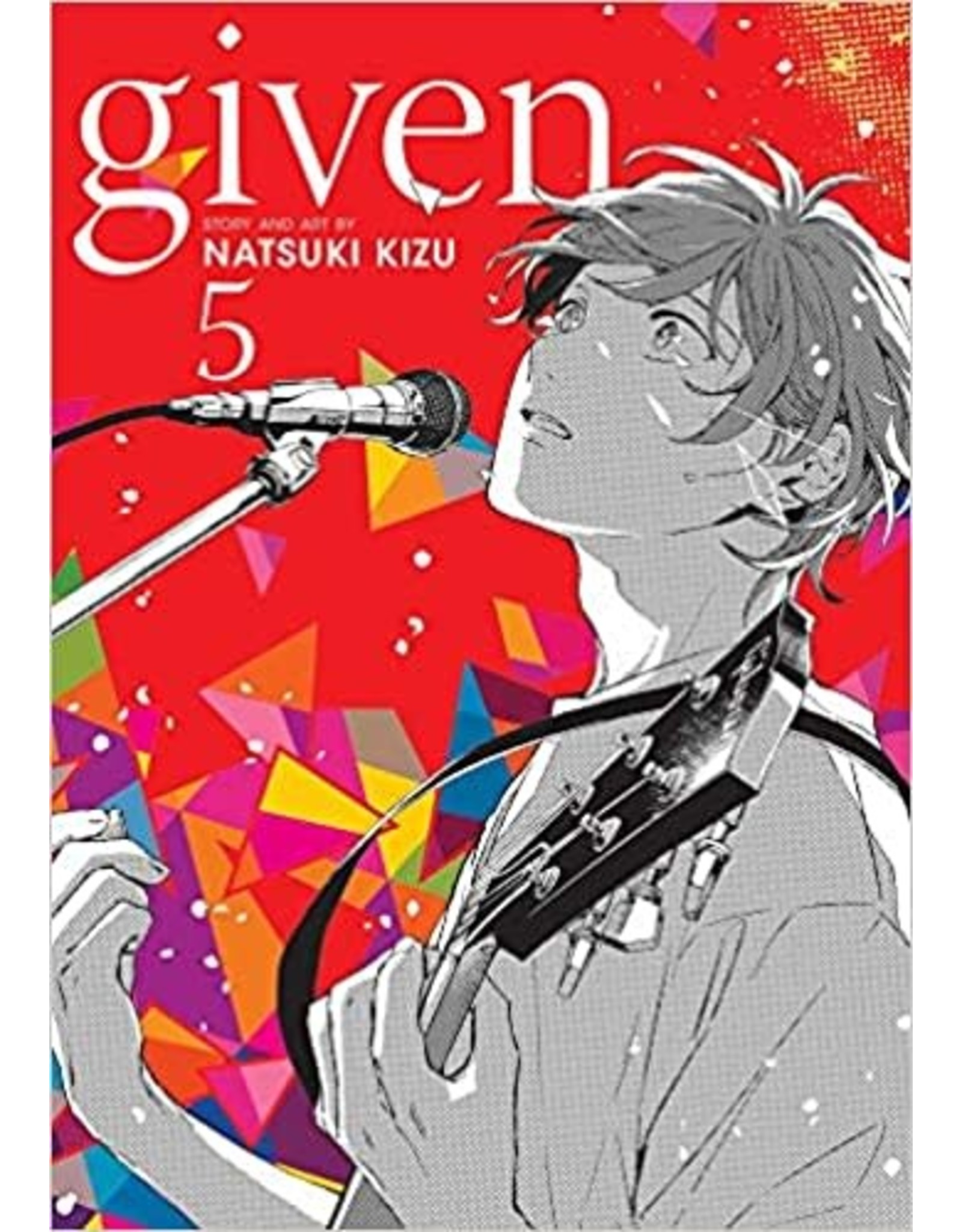 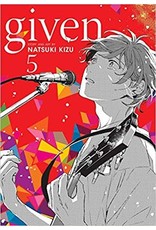 Love of music unites the four members of the band Given: hotheaded guitarist Uenoyama, playboy drummer Akihiko, gentle bassist Haruki, and Mafuyu, a singer gifted with great talent and burdened by past tragedy. Their struggles and conflicts may drive them apart, but their bond to the music - and to each other - always brings them back together again.

Ritsuka Uenoyama is bored with it all - with school, with his basketball club, and even with his one true passion: playing guitar. That is, until the day he finds his favorite hidden napping spot occupied by a strange boy cradling a broken-stringed guitar. At first, Uenoyama is nonplussed by Mafuyu Sato and his slightly odd behavior, but when, on a whim, he asks Mafuyu to sing, the power of that song pierces him to the core.