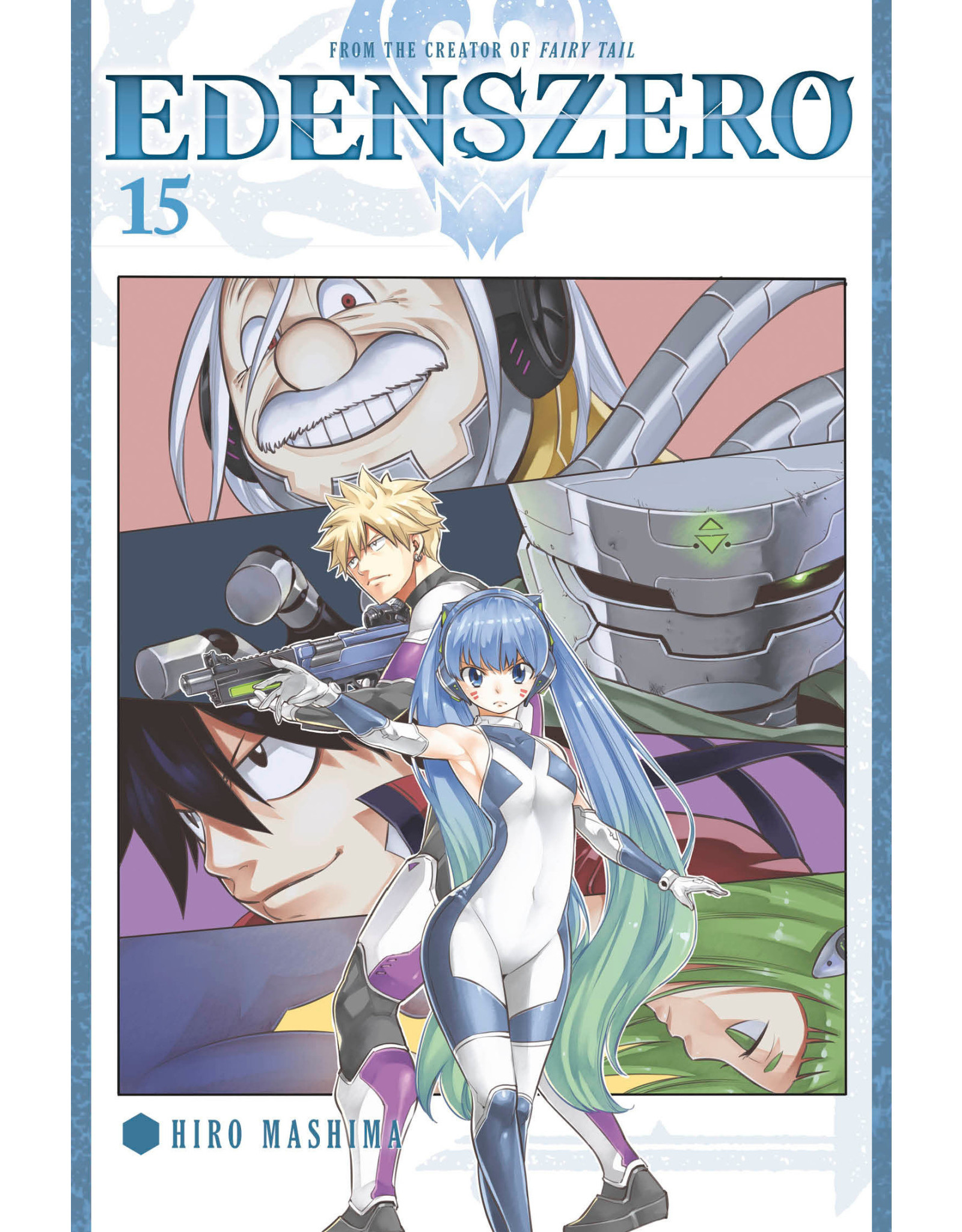 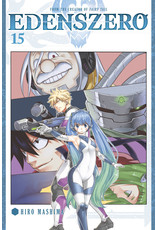 Hermit has a traumatic reunion with the mad doctor Müller while she and Weisz attempt to stop Ziggy’s viral signal, which is being sent from a nearby satellite. While struggling against Müller, Hermit and Weisz learn about Kleene and Jinn’s horrific past. The tragic revelations and memories threaten to break Hermit, but Weisz finds strength in the burning rage he feels on behalf of Hermit. Meanwhile, Shiki finds himself on the wrong end of a beatdown at the hands of Justice. Shiki’s defeat is all but decided when a pirate princess appears!