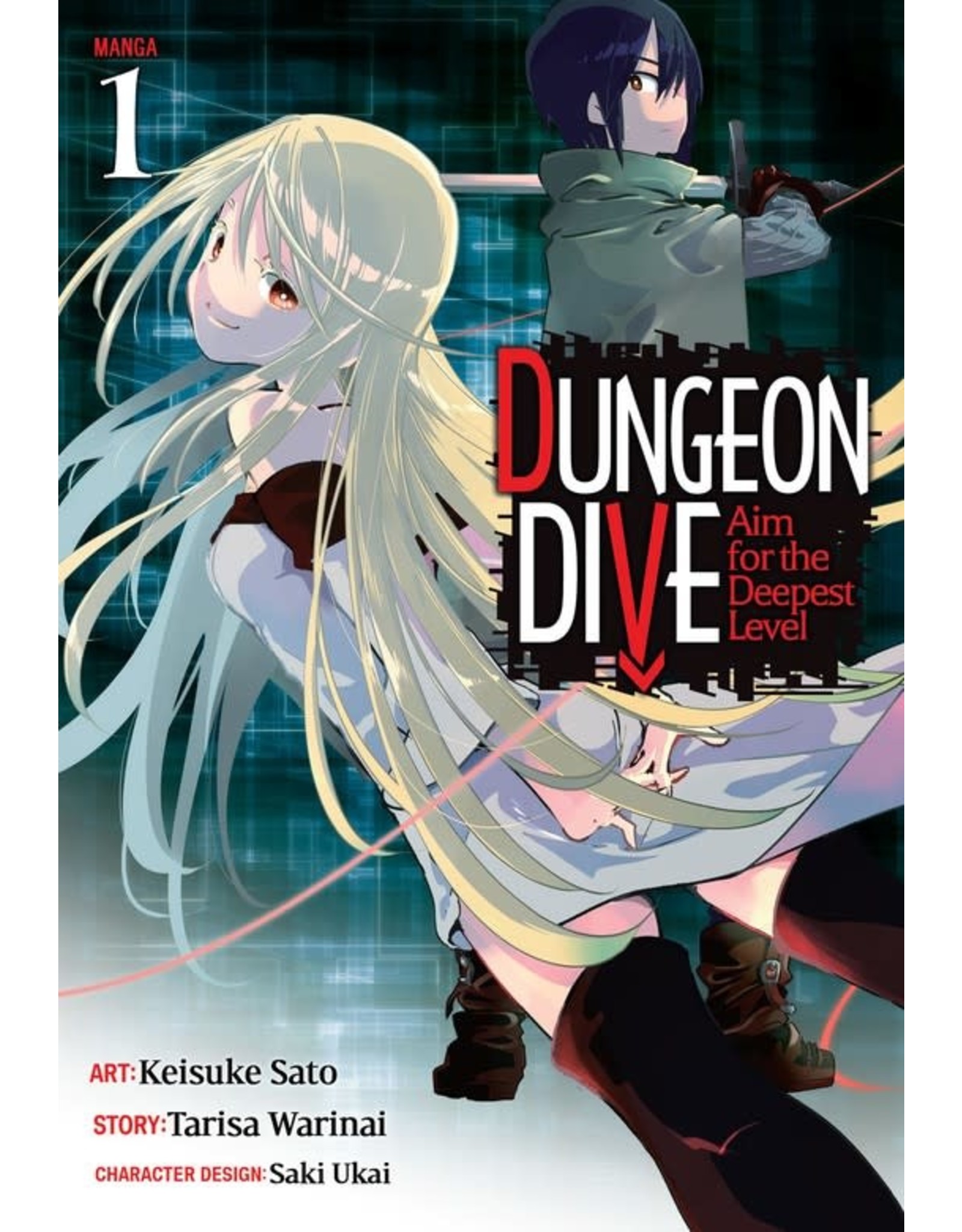 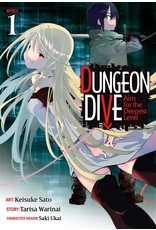 A compelling isekai fantasy adventure based on the light novels in Japan! One moment Kanami is visiting his sister in the hospital, and the next he wakes up in a dark corridor full of cutthroat warriors and bloodthirsty monsters. Kanami quickly learns that he is in the 'labyrinth,' a deadly 100-floor dungeon in a fantasy world-and for those able to reach the deepest level, a wish will be granted. Kanami seems to have received magic powers and a special unnamed skill that kicks in whenever he is overwhelmed, which helps him stabilize but has a disturbing effect on his emotions and mind. After attracting the attention of a mysterious girl, Kanami may have the power he needs to return home to his ailing sister… but at what price?