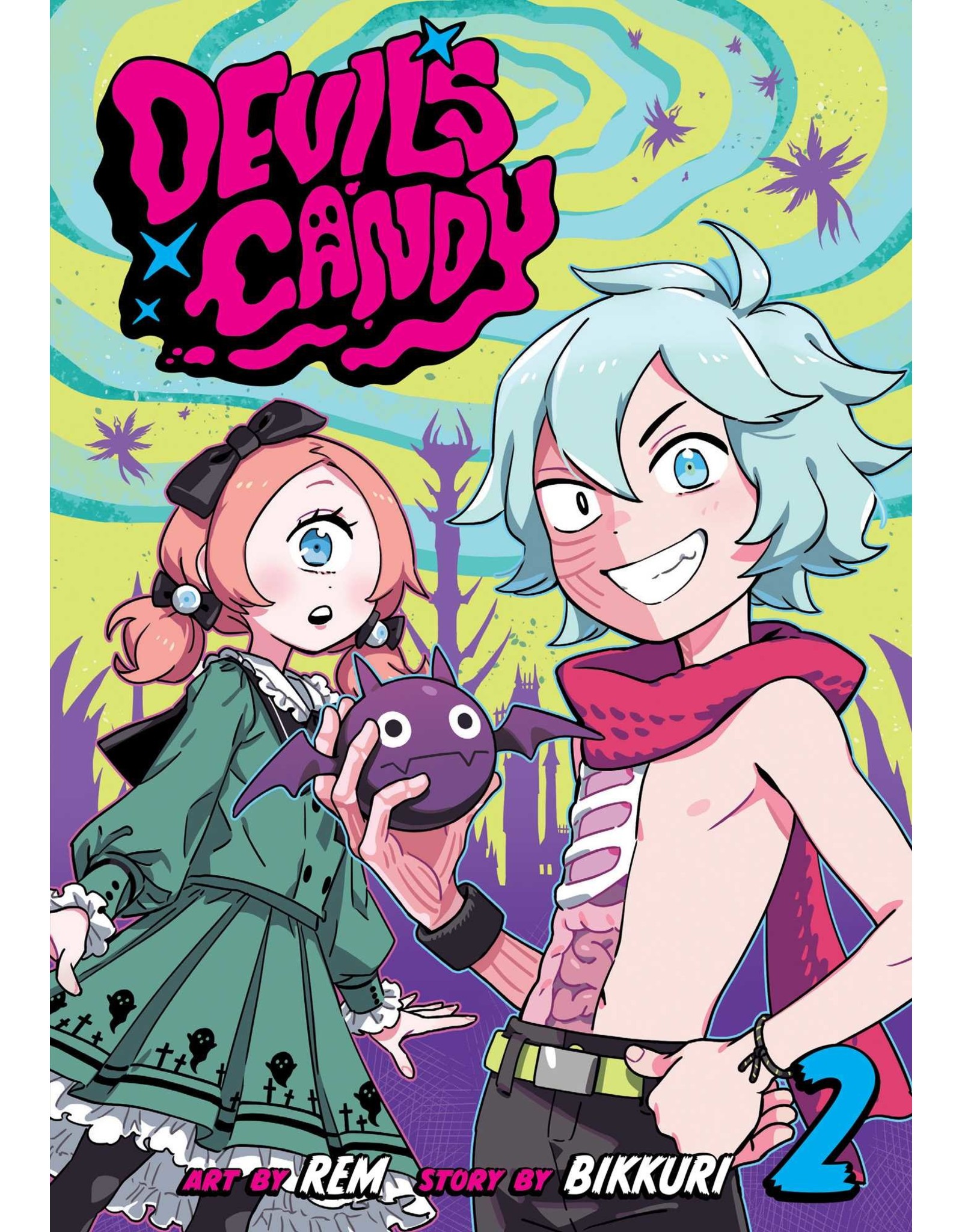 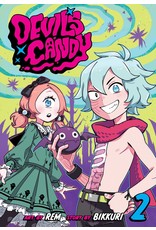 At Hemlock Heart Academy, science wiz Kazu Decker shows off his skills by creating a humanoid girl named Pandora. But in a world of monsters and mayhem, surviving high school is harder than getting good grades and lessons often turn violent at Hemlock. Fortunately for them, Pandora’s stoic nature and seemingly limitless strength, paired with Kazu’s luck, knowledge and friends, get them out of trouble almost as often as it gets them mixed up in it!

Kazu is having a hard time getting used to Pandora’s growing independence, but then an elite rival academy, Sacred Crown, challenges the ill-matched students of Hemlock Heart to a violent game of Eggscram. Pandora’s unlimited strength soon gets recognized by a society of sinister daemons beyond the schoolyard, and now it’s not just Kazu who wants Pandora’s attention! Is Pandora prepared to take the step from schoolyard skirmishes into the wrath of the daemon world?