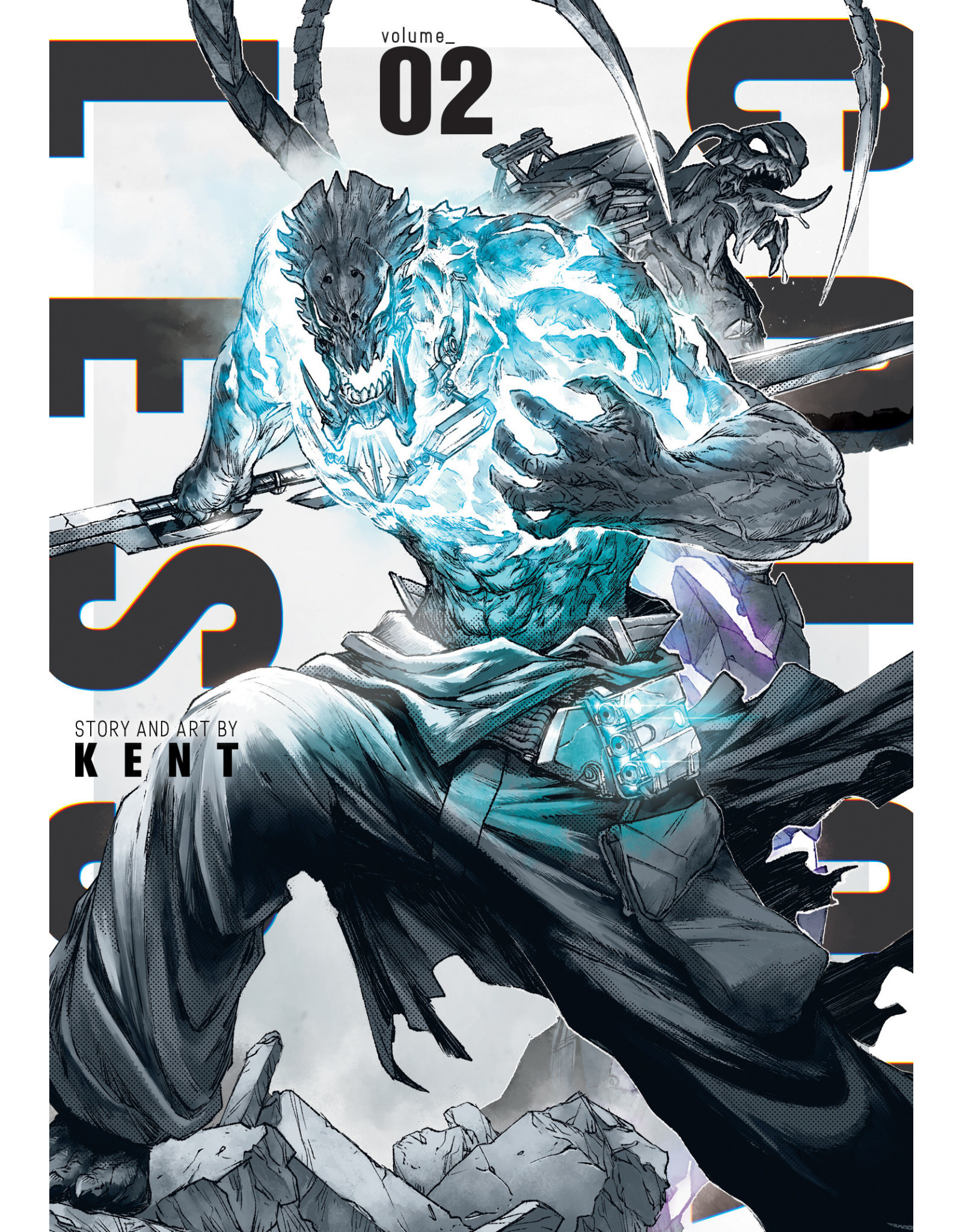 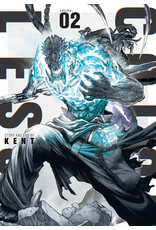 GUNS ROAR IN A WORLD WITHOUT COLOR

A cosmic disaster stripped color from the Earth, leaving behind a mutated humanity that lives in a world of moody black and grey. Most of the technology and history of the old world is forgotten, but there is tantalizing promise in the dangerous new field of chromadynamics. A rogue scientist named Avidia is on the hunt for the world’s last remaining scraps of color, but he’s not the only one. A mysterious cult has found a way to turn pigment into fearsome power, and they’ll kill anyone who challenges their authority. Armed with his wits and peerless gun, it’ll take everything Adivia has to stay one step ahead!