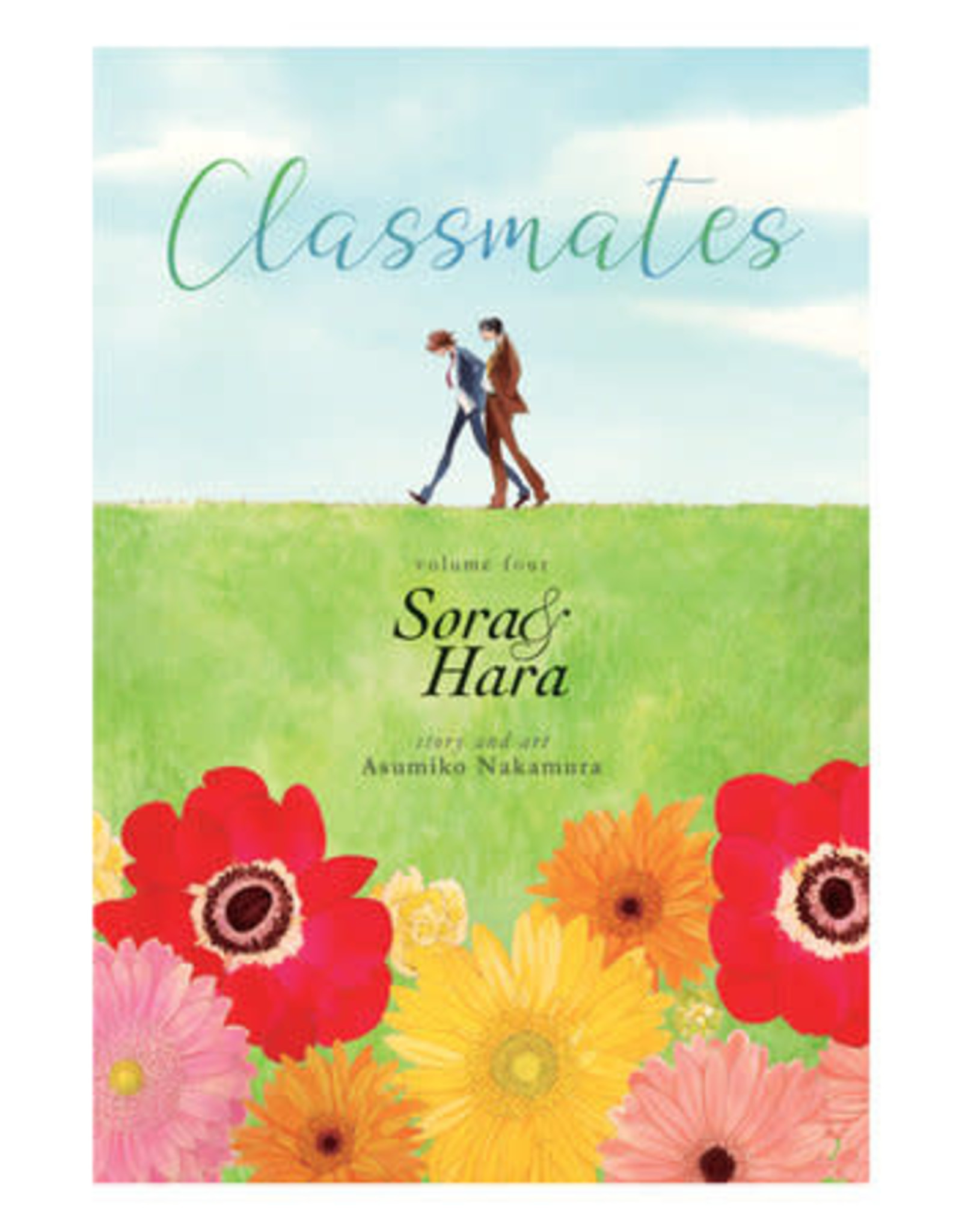 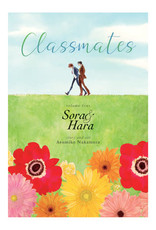 Learn more about the teacher Hara Manabu, a gay man who feels somewhat adrift in the world. He spends his days teaching at an all-boys school, his nights out on the town. While at a gay bar, he meets a young man named Sorano and makes an instant connection. But things become complicated when he sees Sorano again... as a new student at school! Hara immediately shuts down the possibility of a relationship, although the situation is unearthing issues from Hara's youth, when he himself had complicated sexual feelings in his teens… and the current emotional baggage that still lingers with his now-graduated student, Rihito.