Children of The Whales 19 (Engelstalig) - Manga 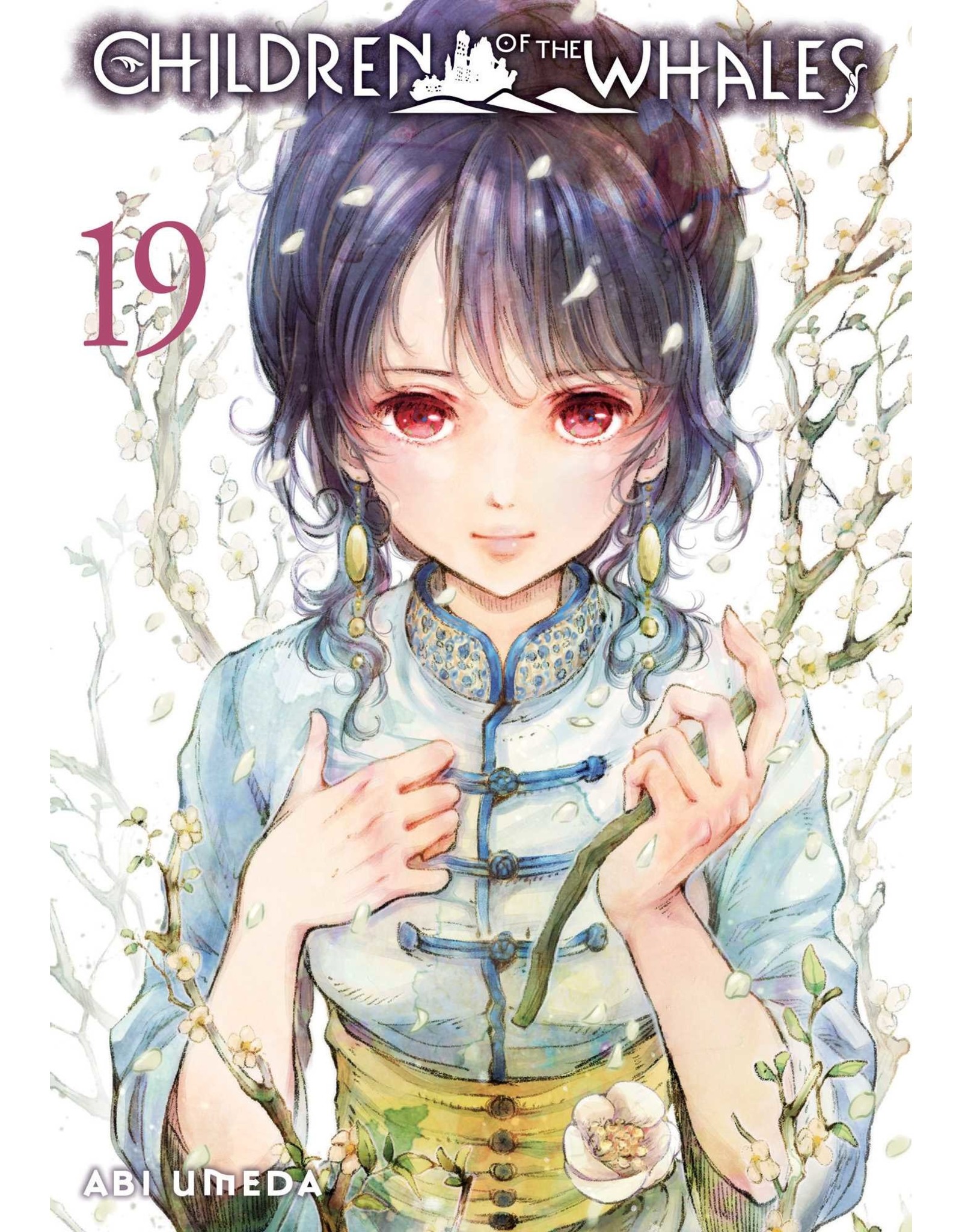 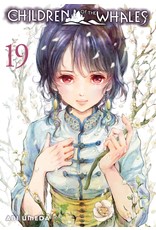 In an endless sea of sand drifts the Mud Whale, a floating island city of clay and magic. In its chambers a small community clings to survival, cut off from its own history by the shadows of the past.

Chakuro and the people of the Mud Whale believe they have found a new home, safe from the ravaging effects of thymia and the threat of the empire. But when calamity follows close on their heels and dark omens gather on the green fields of Kivotós, they learn that when you can’t escape fate, your only choice is to face it.