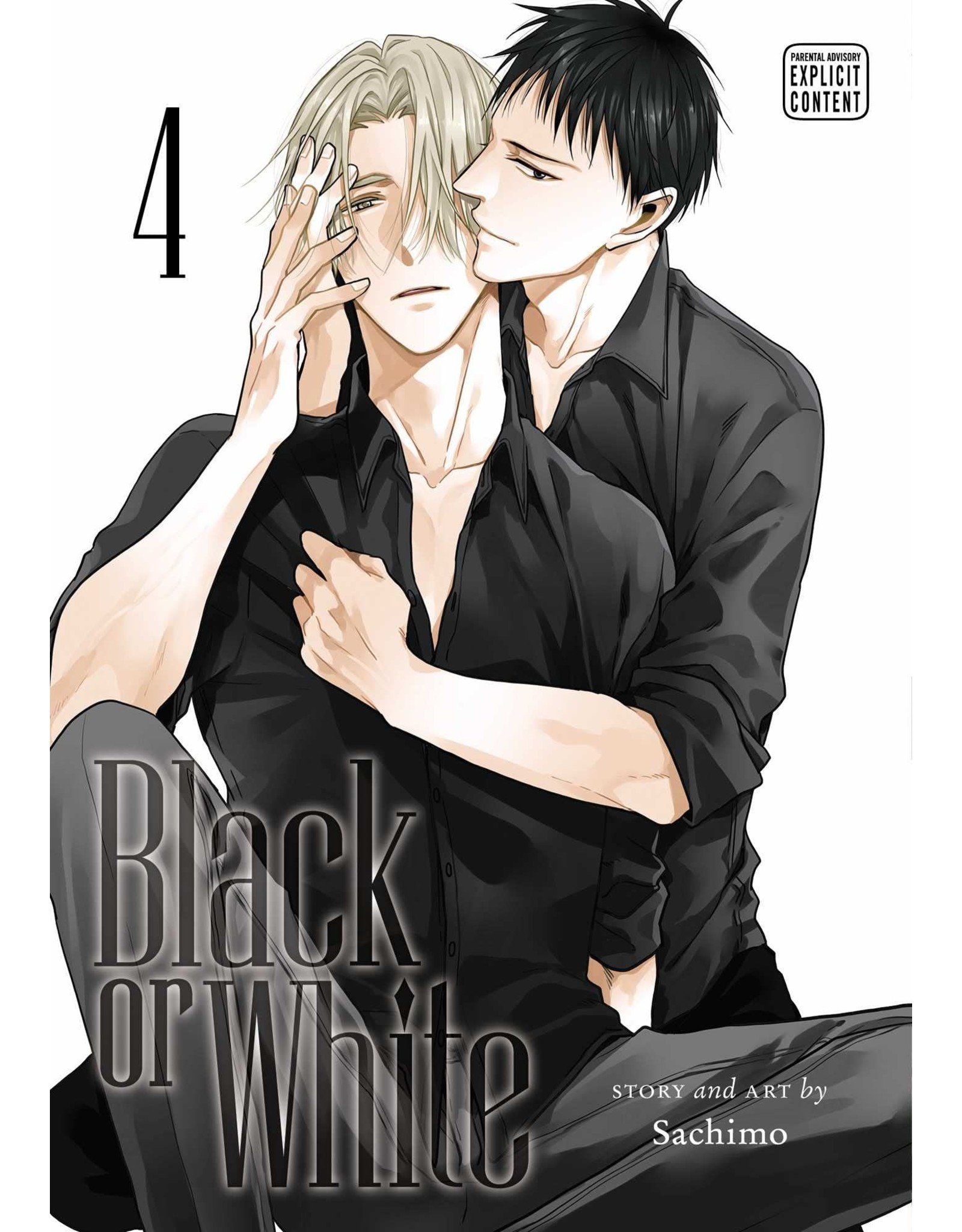 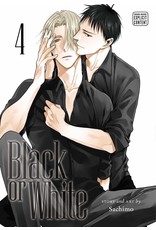 Shige has landed a costarring role on a TV drama with Tatara, a veteran actor who happens to know of his secret relationship with fellow actor Shin. And because of Shige’s lack of confidence in his own acting skills, Tatara issues him an ultimatum—either make this role his signature performance or stop dragging Shin down and end their relationship. Shige has a hard time accepting that other men also care about Shin, but he knows he must do whatever it takes to stand by Shin’s side as his equal!