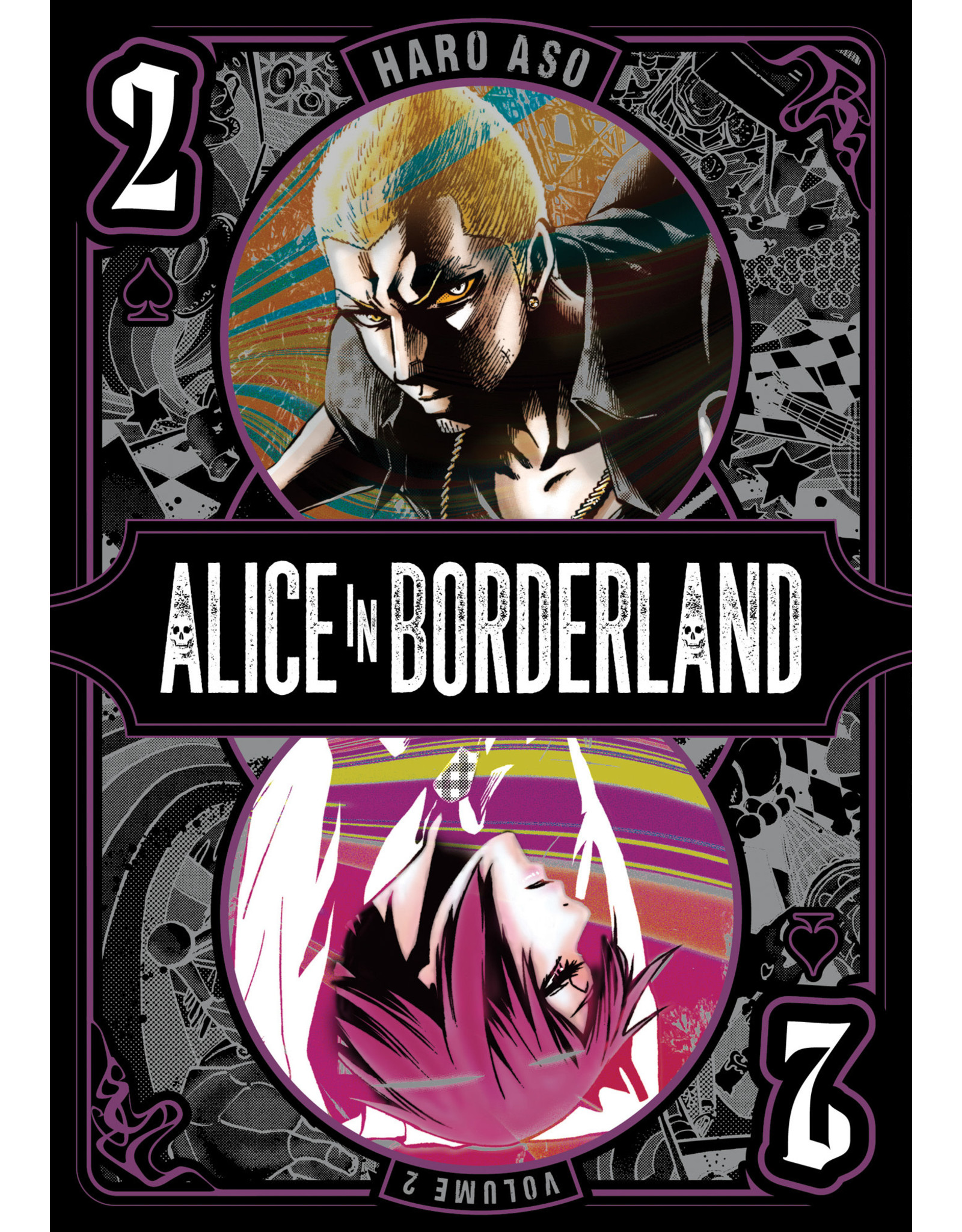 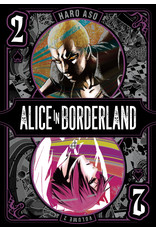 Eighteen-year-old Ryohei Arisu is sick of his life. School sucks, his love life is a joke, and his future weighs on him like impending doom. As he struggles to exist in a world that can’t be bothered with him, Ryohei feels like everything would be better if he were anywhere else. When a strange fireworks show transports him and his friends to a parallel world, Ryohei thinks all his wishes have come true. But this new world isn’t an empty paradise, it’s a vicious game. And the only way to survive is to play.

Life in Borderland can be grim, but after completing two games Arisu feels like he might be getting a handle on how his new world works. Chota and Shibuki’s visas are expiring soon, however, so the group doesn’t have time to be picky about their next match. And the arena they stumble upon is a lesson in just how treacherous the rules in Borderland can be.