A Tale of the Secret Saint 01 (Engelstalig) - Light Novel

Home / A Tale of the Secret Saint 01 (Engelstalig) - Light Novel 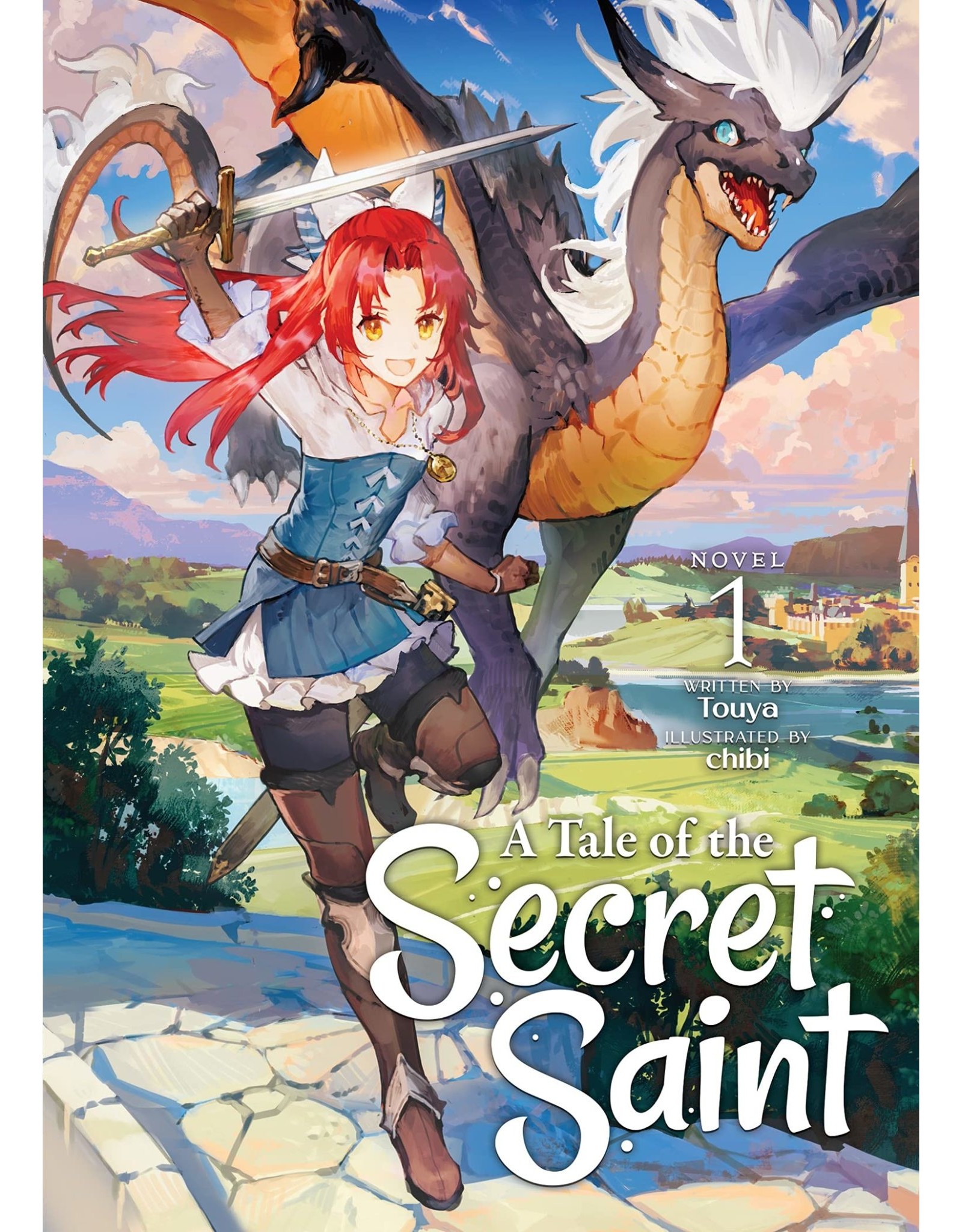 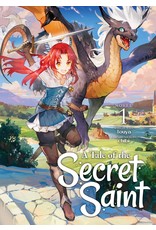 The story of a young woman's quest to become a knight while hiding her saintly power. Fia always dreamed of becoming a knight. Born into a family of knights, she's the least talented among them, but she still clutches to her hope and trains with everything she has. When the day comes for her to slay a small demon and prove her worth, she ends up face to face with a dragon instead! A deadly injury makes her life flash before her eyes… and she suddenly remembers her former life, when she was a powerful Saint in a bygone era who defeated the Demon King. That life ended in pain because of who she was, making her fear ever becoming a Saint again. Now that the magic from her previous life has been rekindled, she may become a more powerful knight than she ever dreamed - if only she can survive long enough!