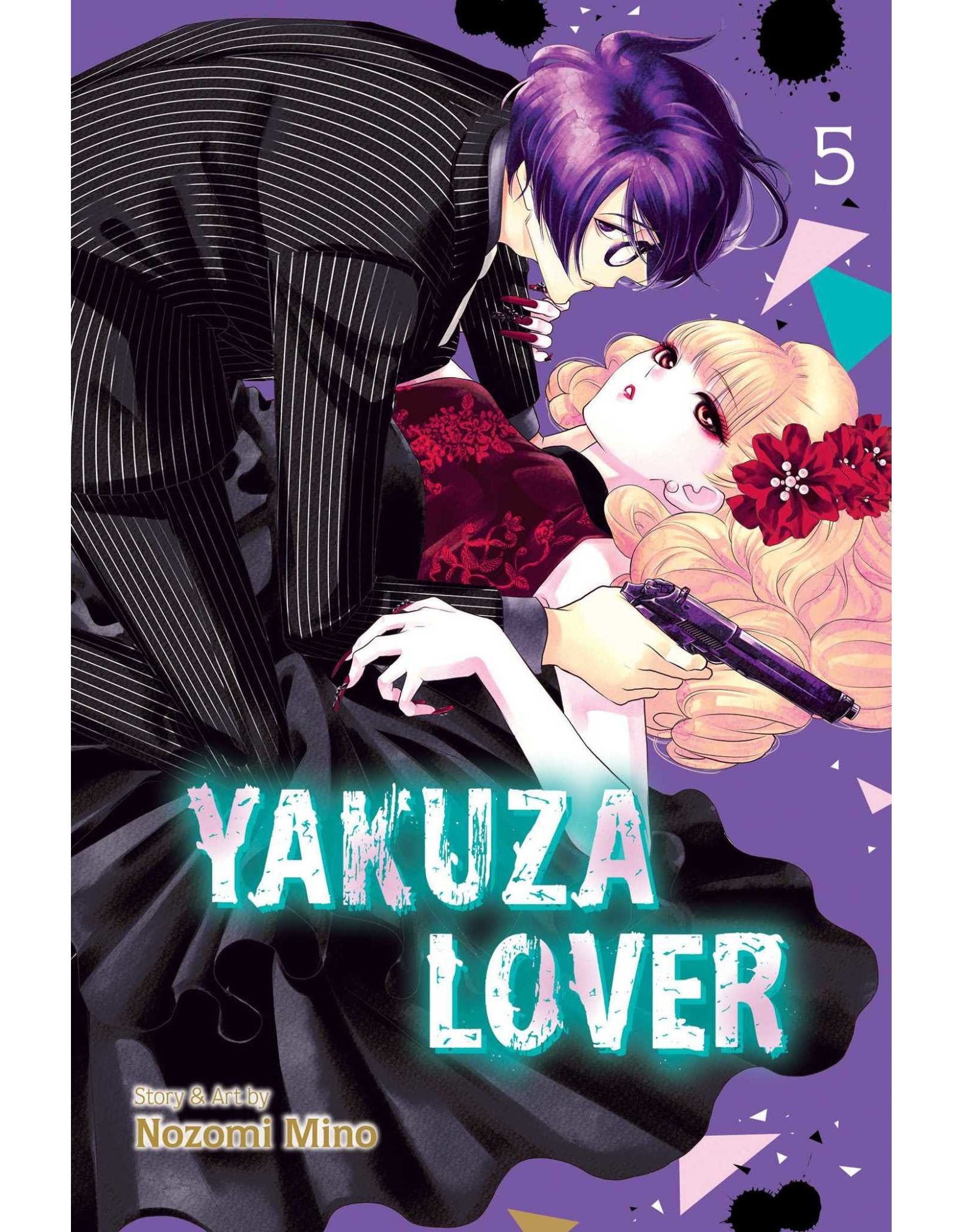 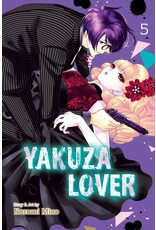 When feisty college student Yuri is attacked at a party, she’s saved by Toshiomi Oya, the underboss of a yakuza syndicate. Despite her obvious attraction to him, she convinces herself that she’s not in the market for a bad boy type. But when they meet again, she finds herself irresistibly drawn to him—kicking off a steamy and dangerous love affair that threatens to consume her, body and soul.

Choko, a hostess working at a club under the Oya syndicate’s protection, has her sights set on Oya. Determined to have Oya all to herself, the femme fatale arranges for Yuri to be attacked so she can play the hero and use it as an excuse to get closer to Oya. Oya discovers Choko’s plot, but it’s part of the Oya syndicate’s creed to never lay hands on a woman. So how is he going to settle the score with her?