The Rising of the Shield Hero 17 (Novel) (English)

Home / The Rising of the Shield Hero 17 (Novel) (English) 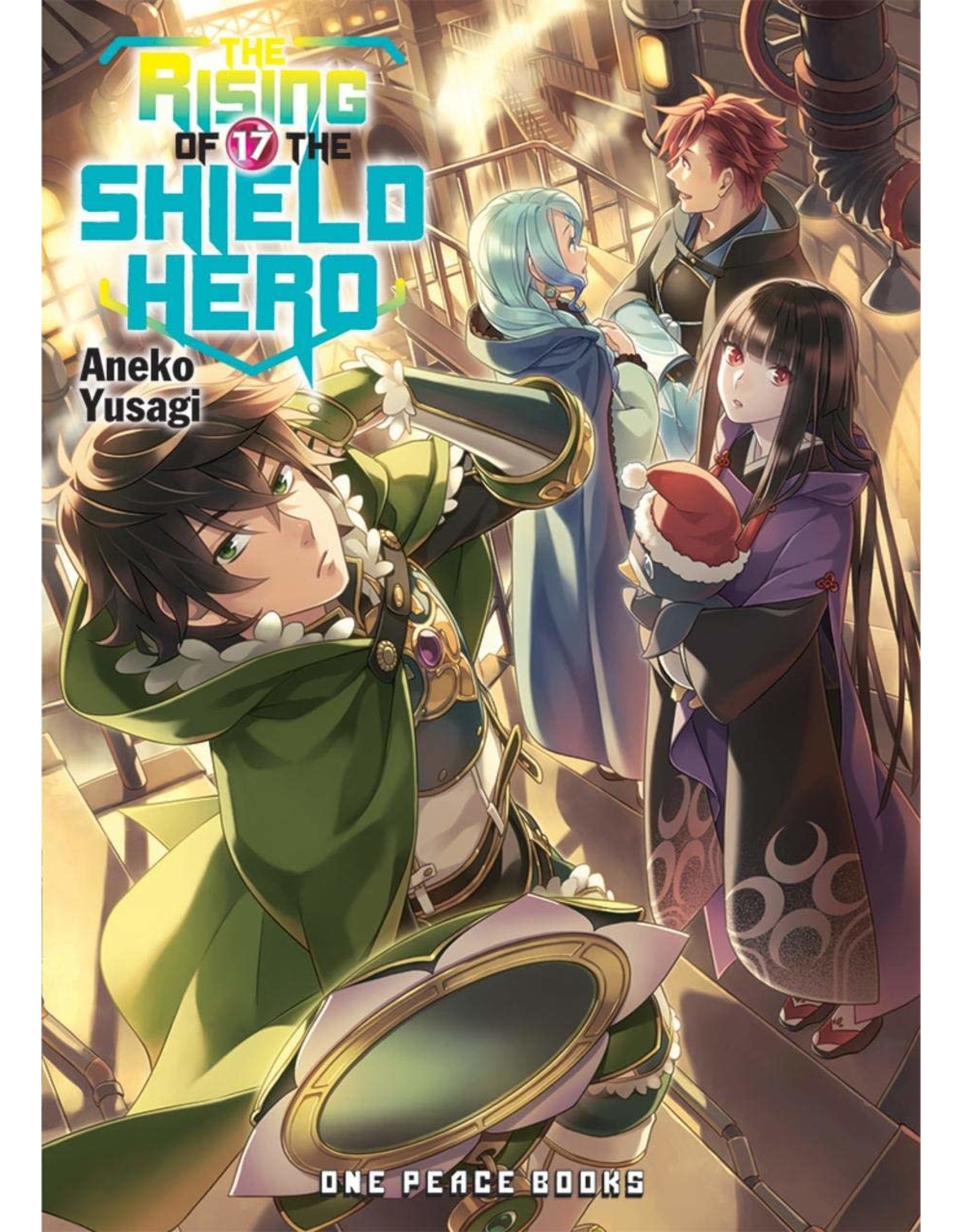 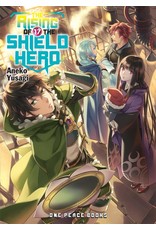 A return to Kizuna's world! At a request for aid from Ethnobalt, Naofumi heads back to Kizuna's world. There he is safely reunited with Raphtalia, as well as other friends including L'Arc. They tell him that enemies, presumably a vanguard for the waves, have defeated the Heroes in this world and completely taken over. Naofumi and his party hurry to confront these foes, both to rescue the captured Kizuna and finally discover the adversary behind the waves. However, among their opponents they see a number of familiar faces!