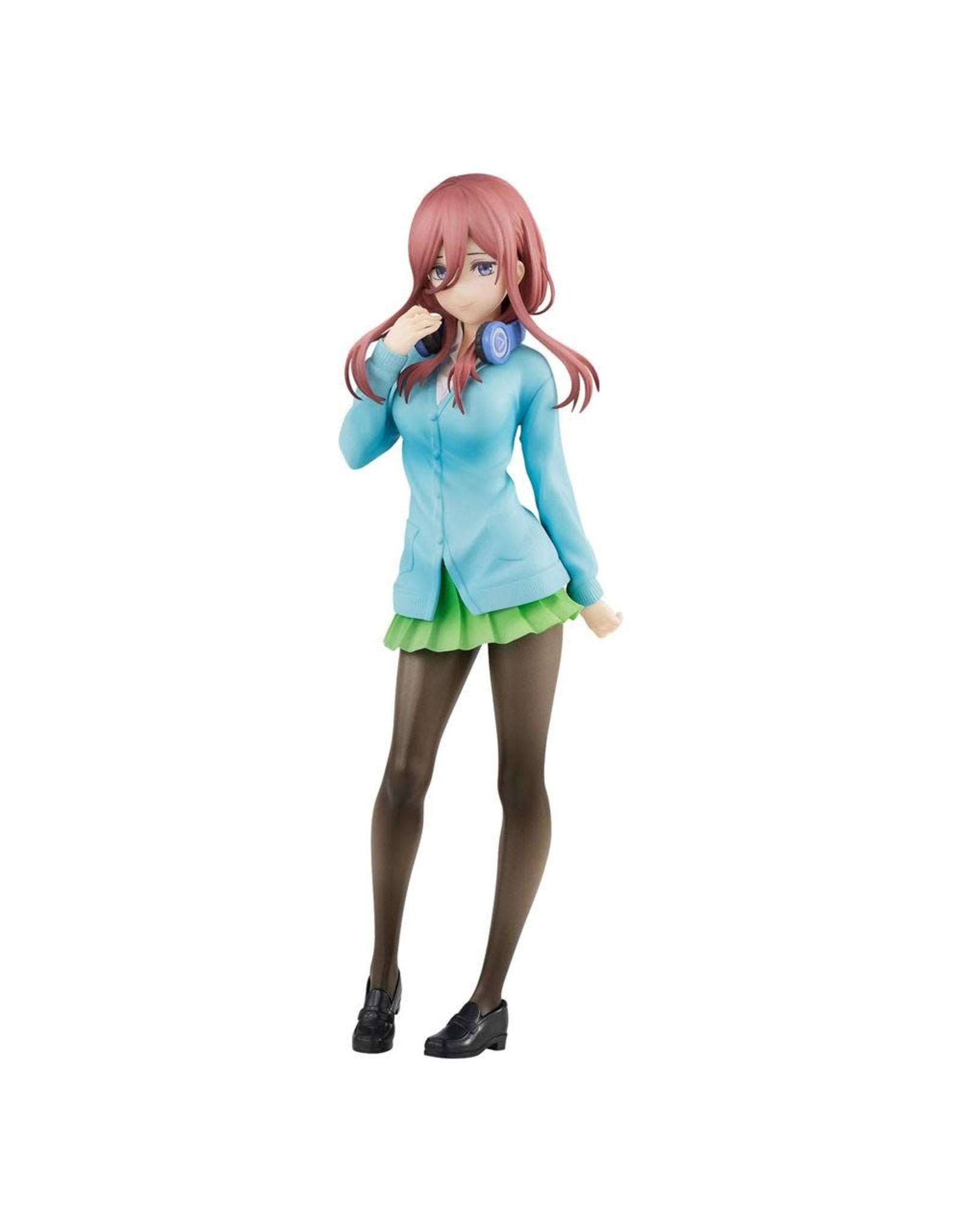 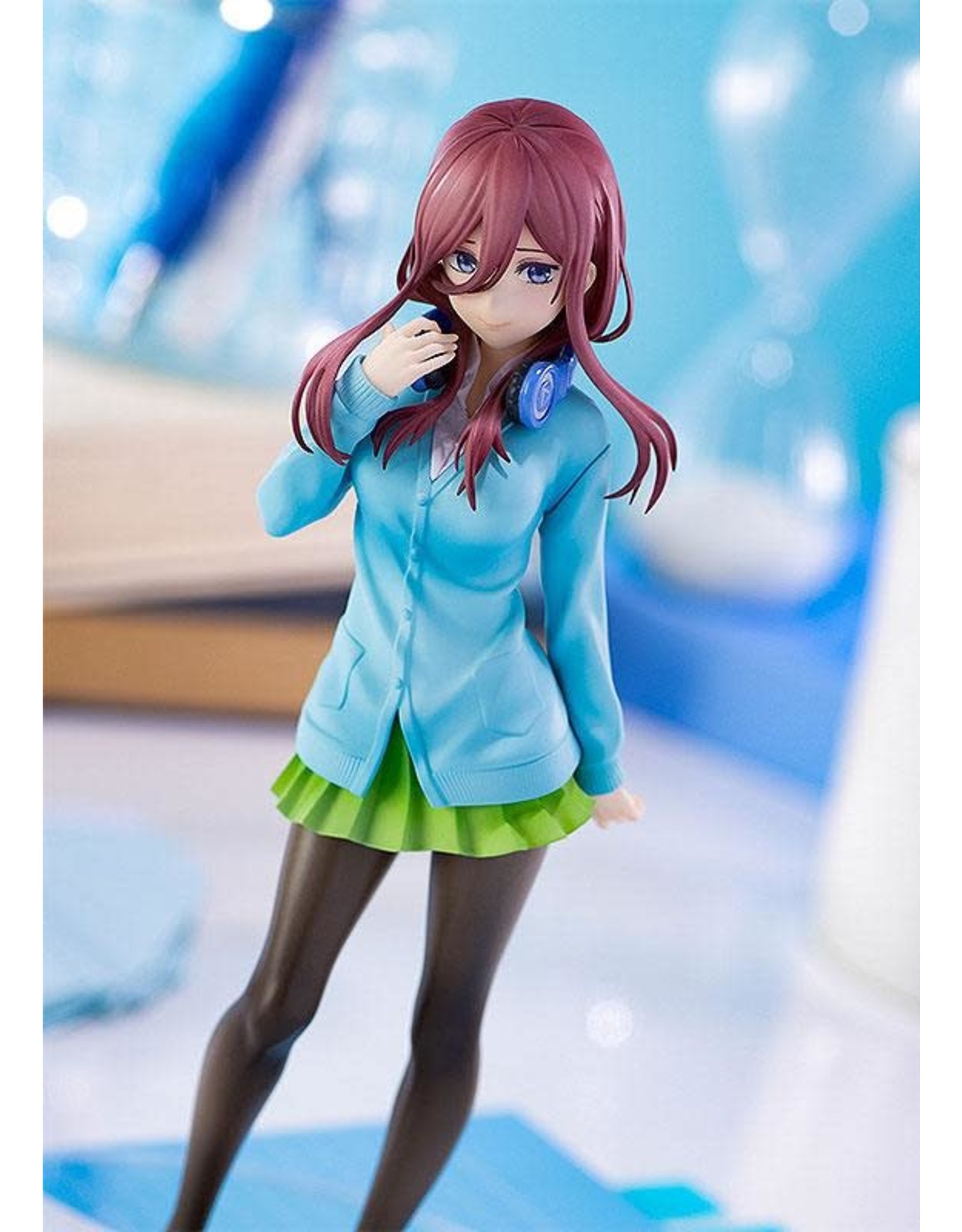 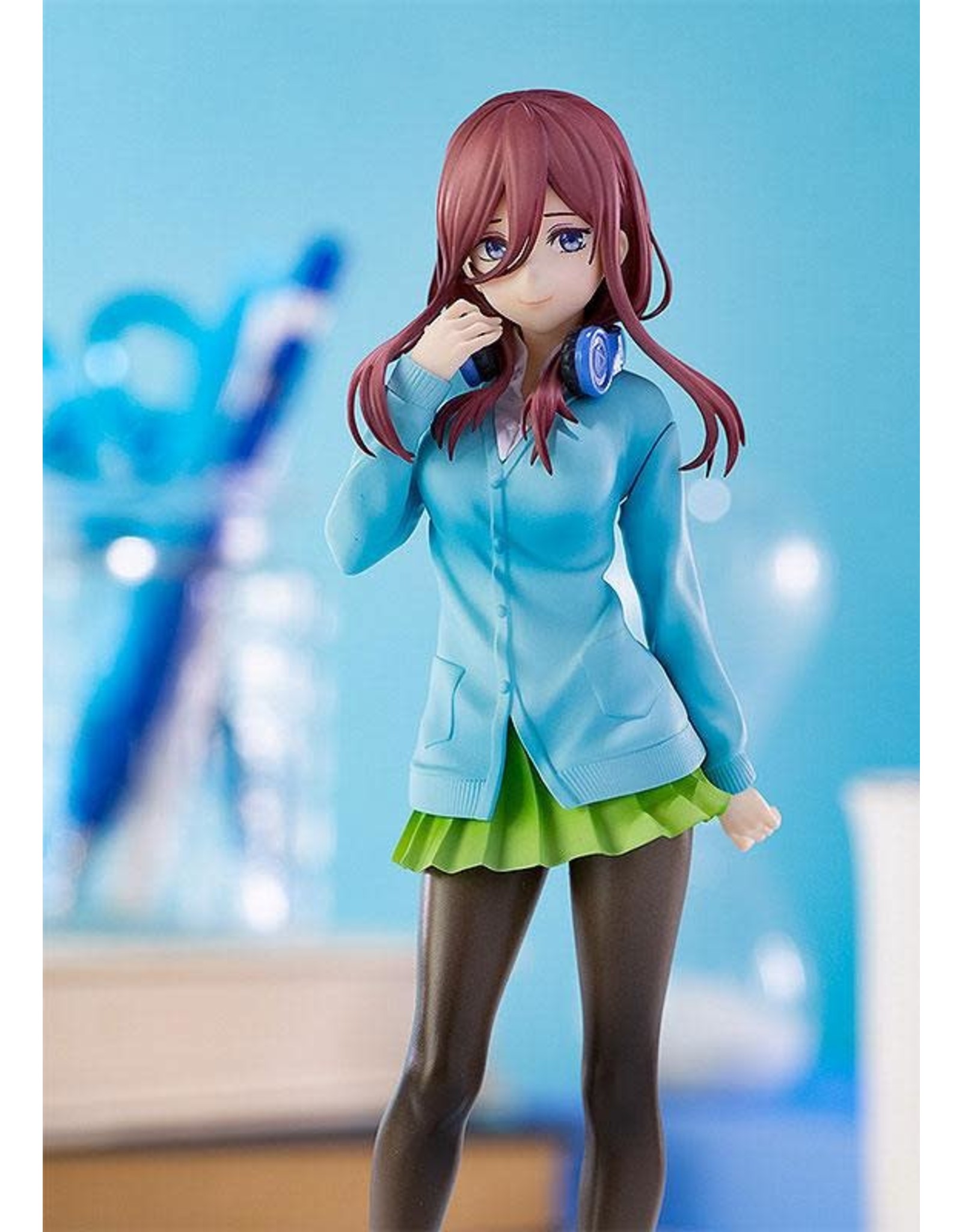 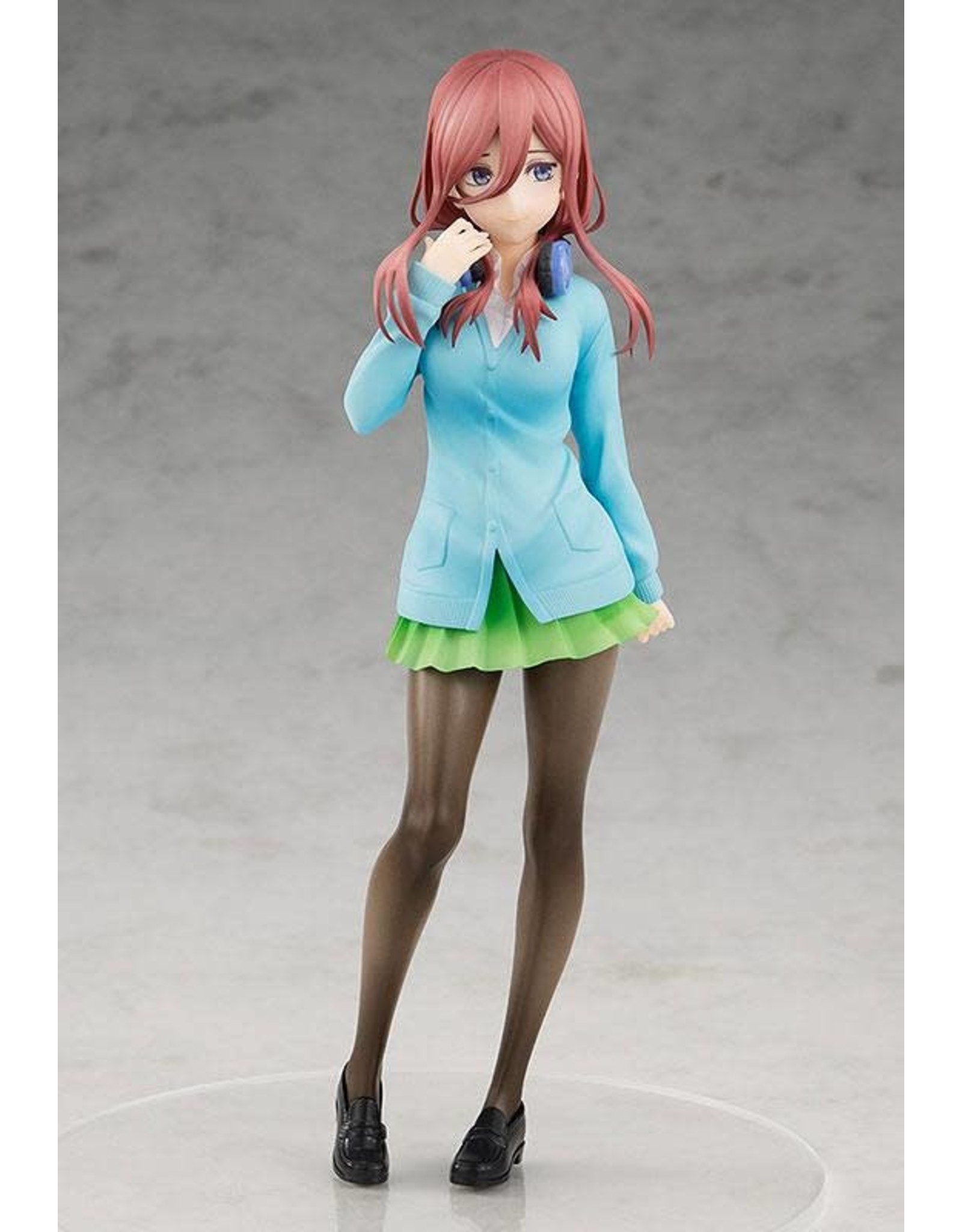 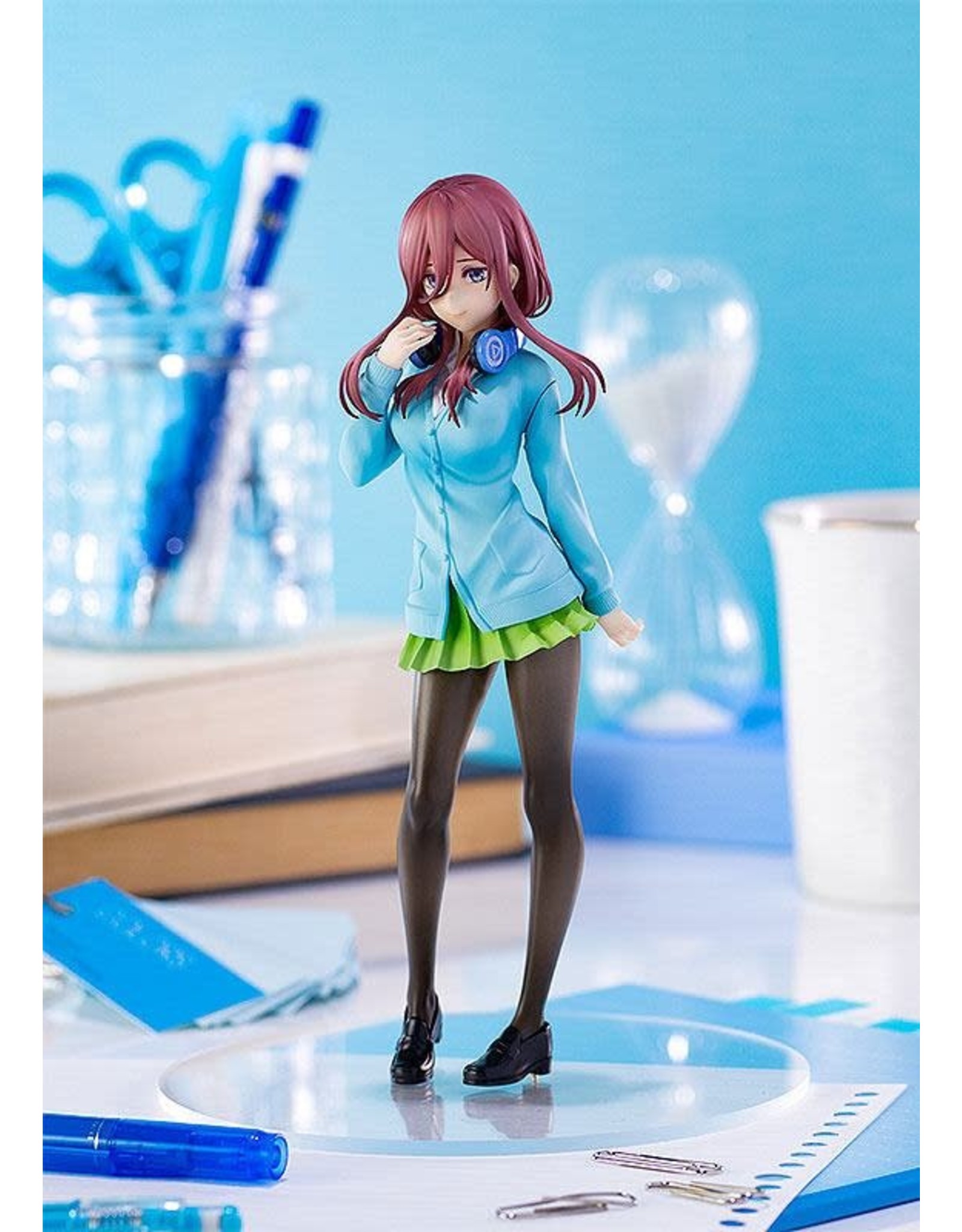 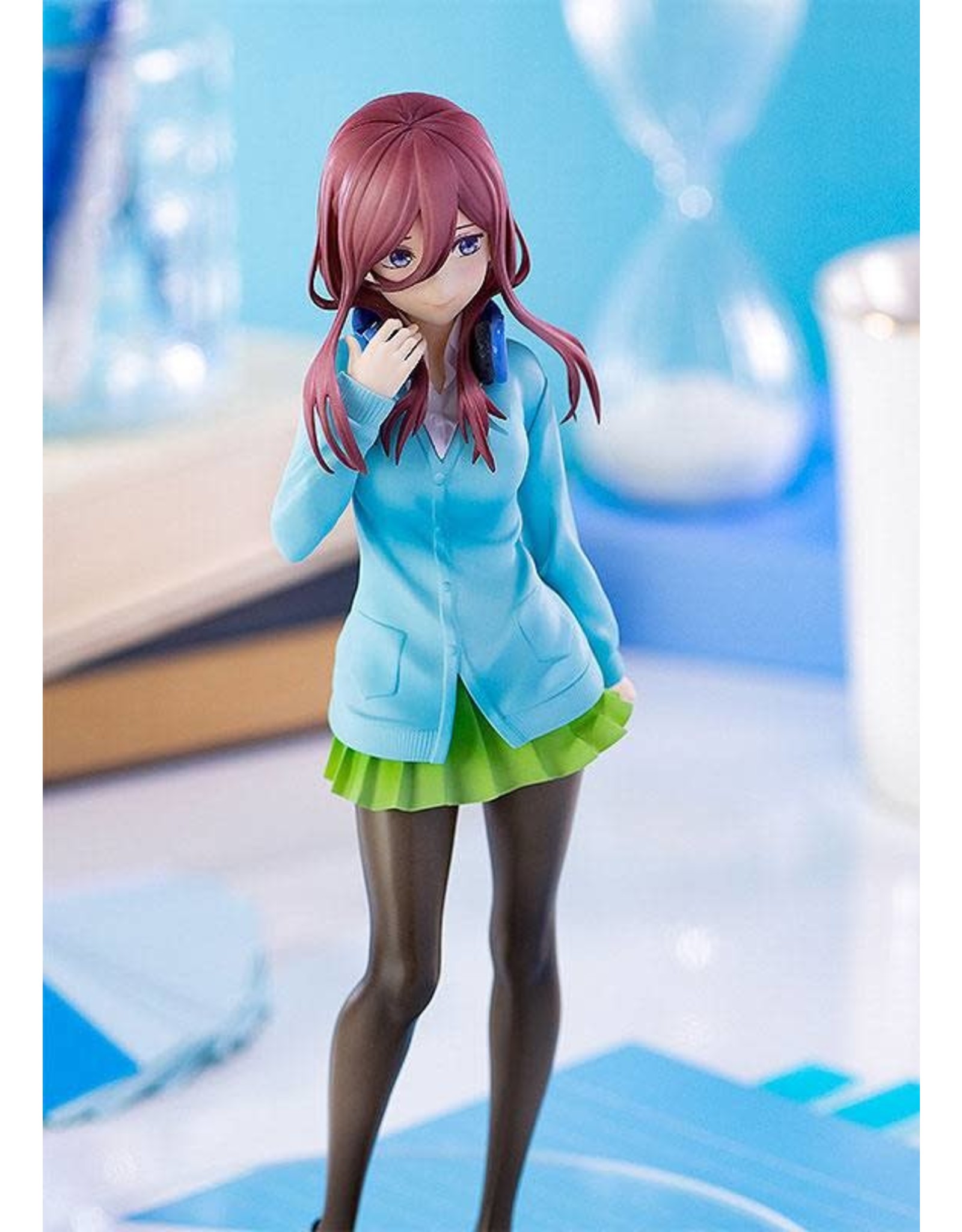 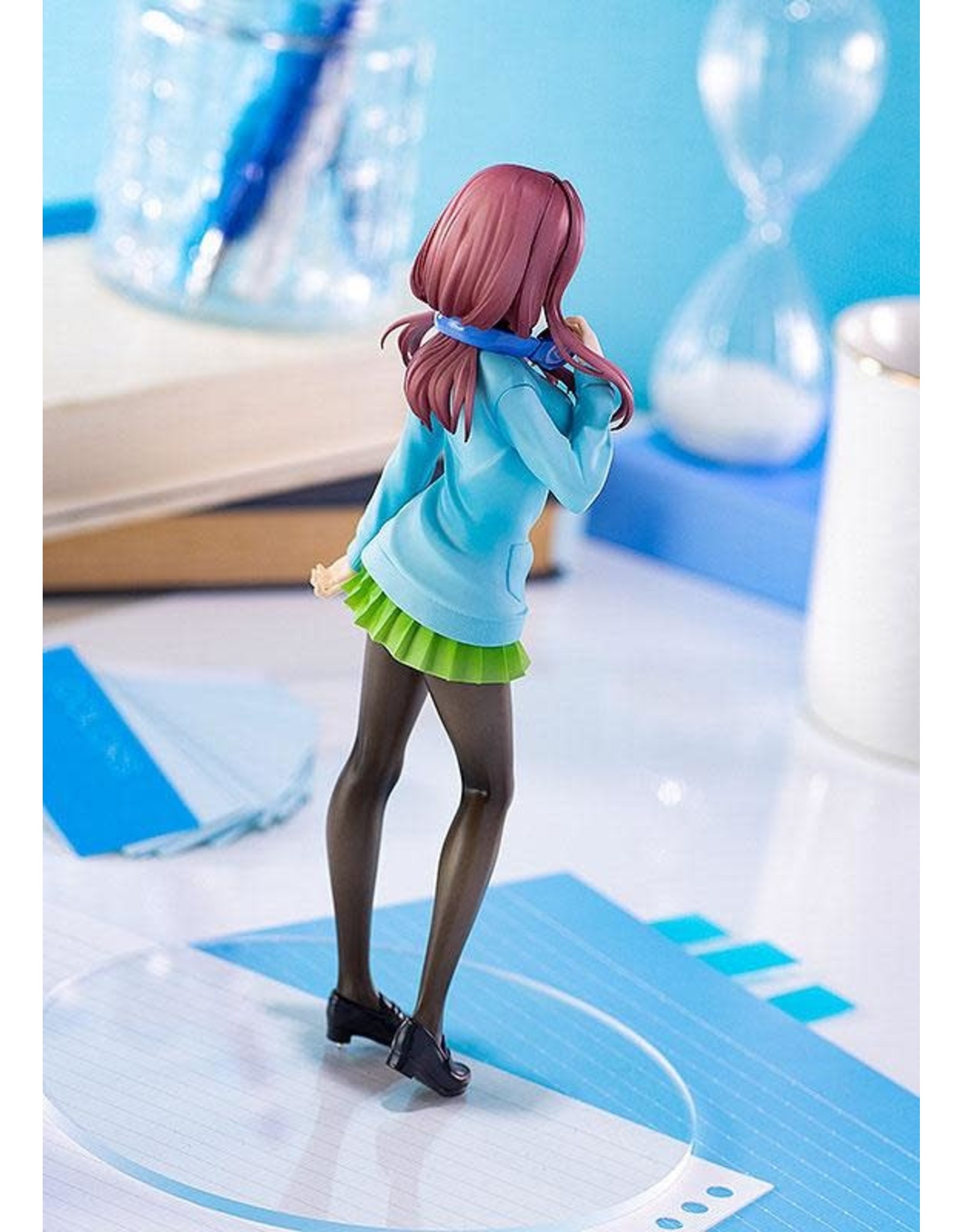 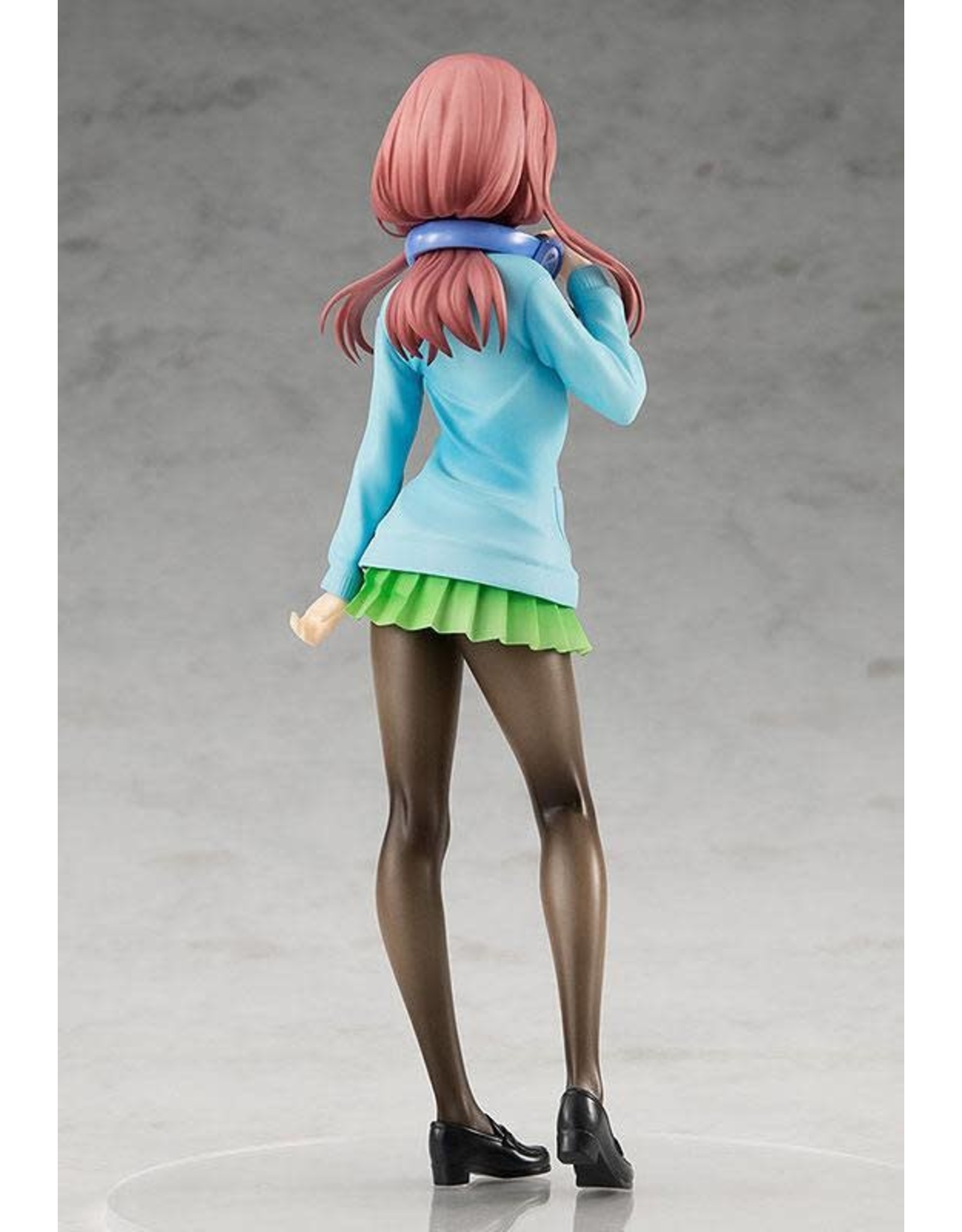 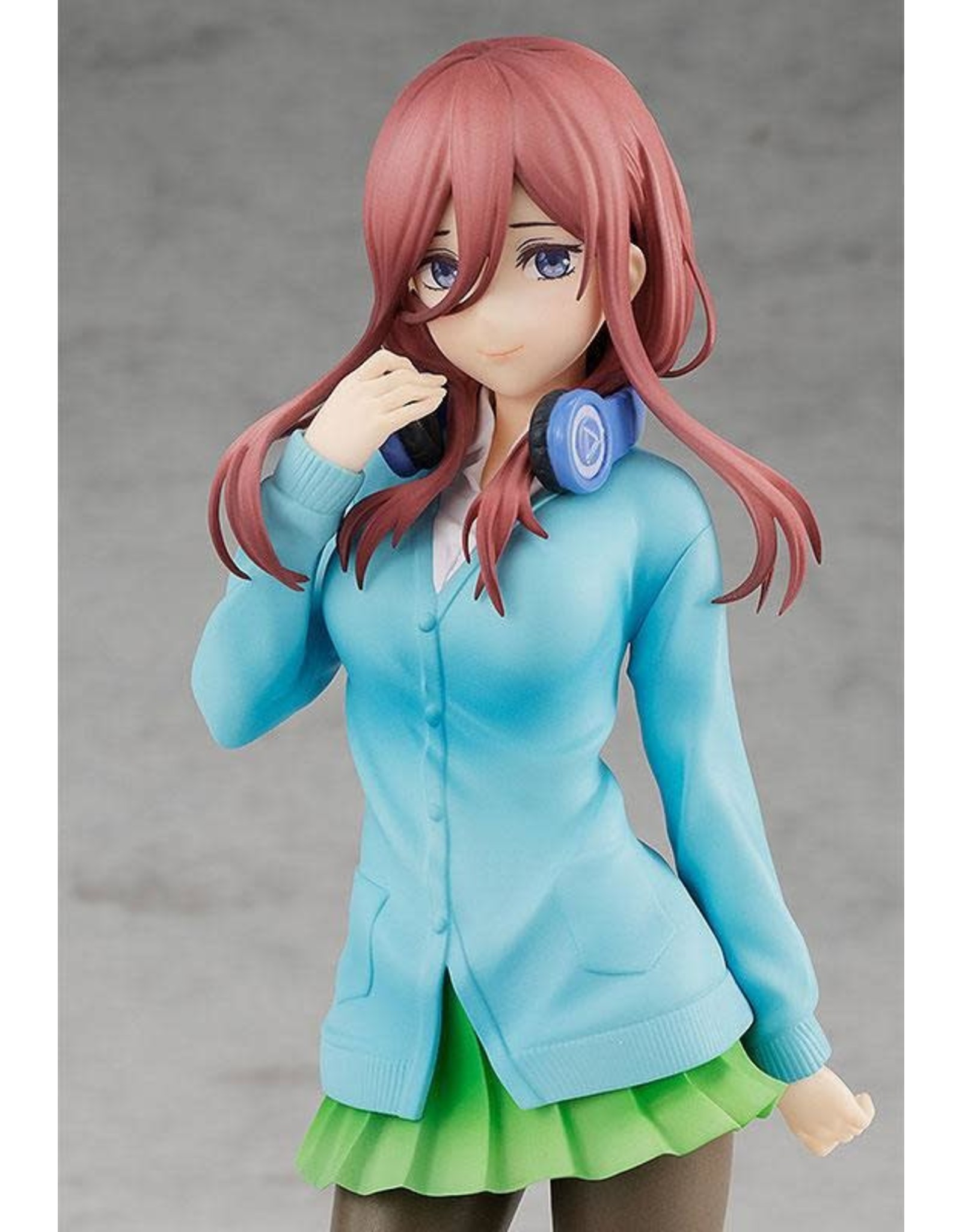 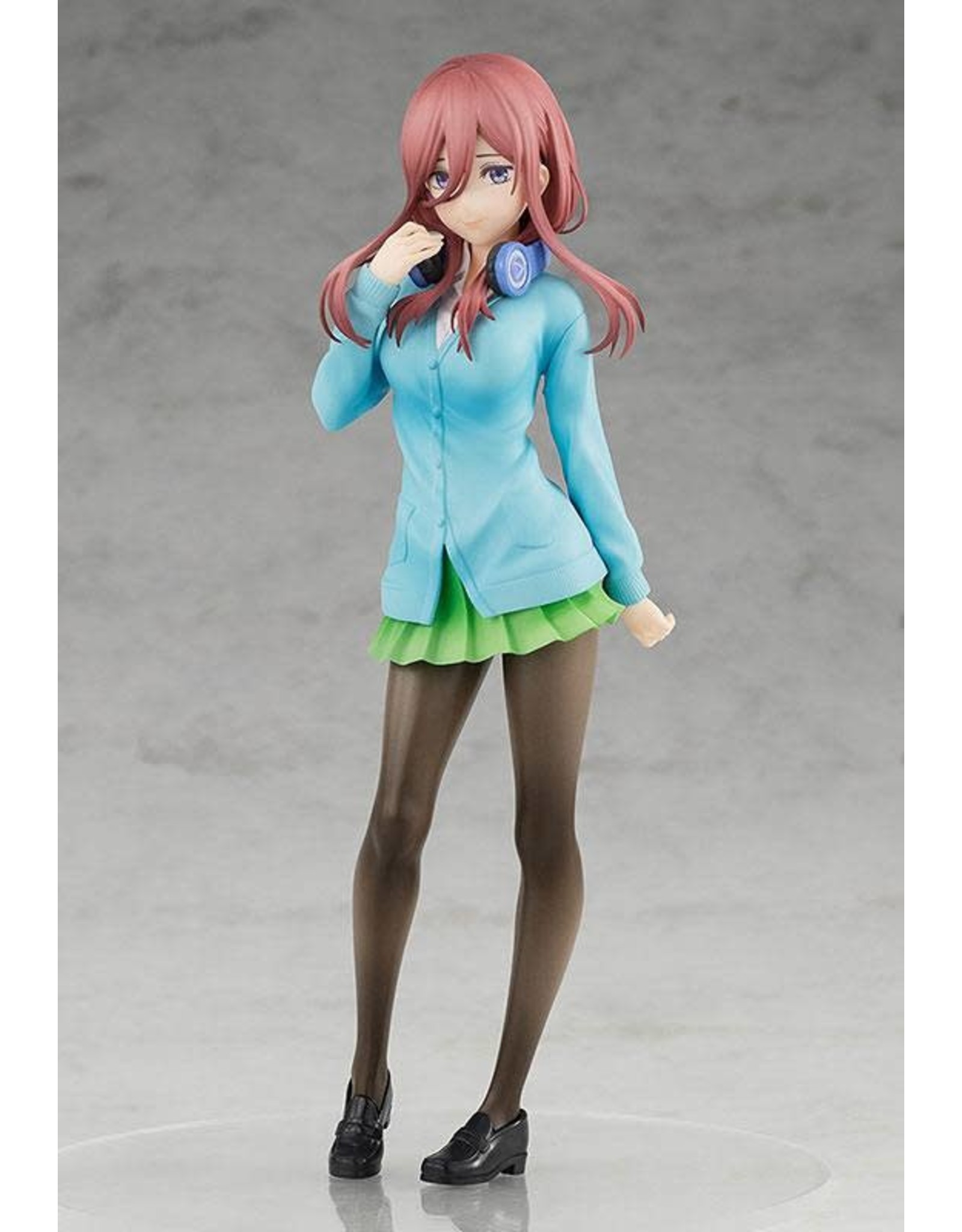 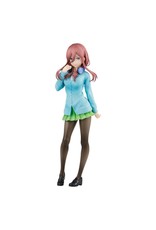 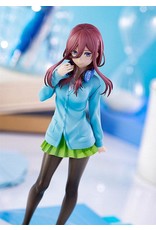 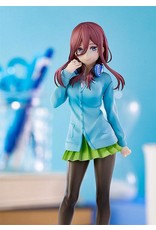 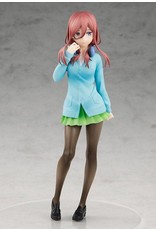 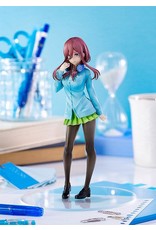 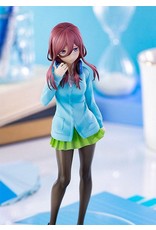 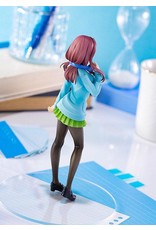 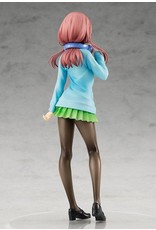 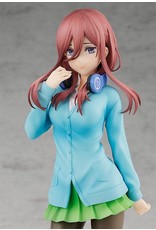 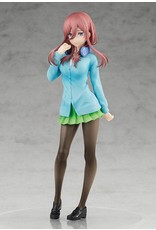 The start of a new POP UP PARADE line featuring the Nakano Quintuplets!

POP UP PARADE is a new series of figures that are easy to collect with affordable prices and speedy releases! Each figure typically stands around 17-18 cm in height and the series features a vast selection of characters from popular anime and game series, with many more to be added soon!