The Most Heretical Last Boss Queen: From Villainess To Savior 02 (English) - Manga

Home / The Most Heretical Last Boss Queen: From Villainess To Savior 02 (English) - Manga 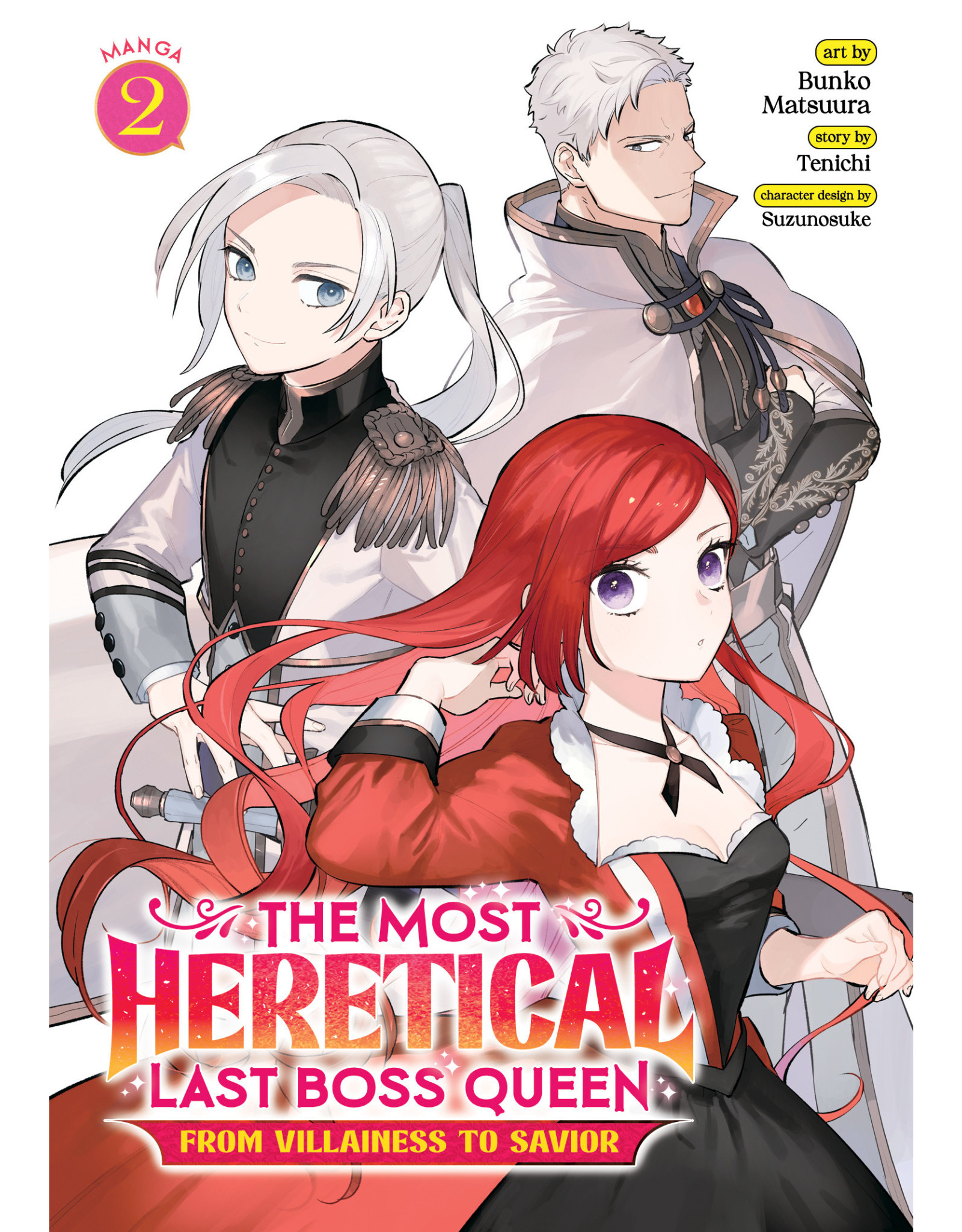 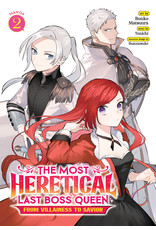 Crown Princess Pride is performing an observation of the kingdom's knights when she stumbles upon an event from the game! The Knight Commander, Roderick, is trapped under a rockslide, unable to cut himself loose. Pride knows what's going to happen: his death will send Arthur, his son and a love interest from the game, into despair. Pride may be 11 years old, but she's also a future boss queen with cheat powers! She has herself transported to the battlefield to fight for the future she wants!