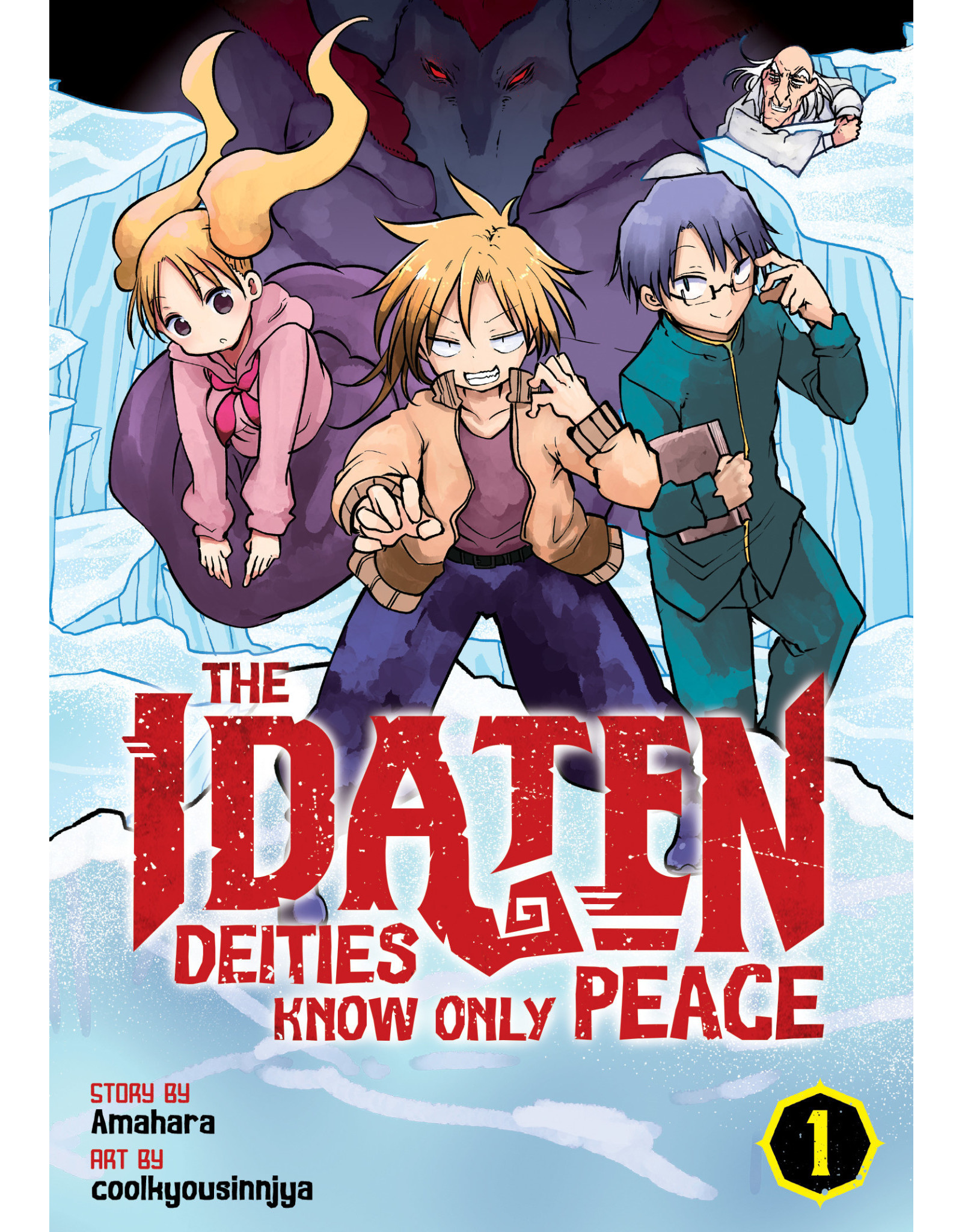 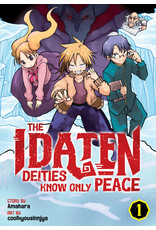 Based on the original webcomic from Amahara (Interspecies Reviewers), this edgy fantasy manga features new art from coolkyousinnjya (Miss Kobayashi's Dragon Maid)! It's been eight hundred years since the powerful Idaten deities sealed away the demons who plagued humanity. To the foul-mouthed Hayato, a young deity, the story is mostly a myth. For this new generation of idle deities, there's just not much to do as they watch over humans in peace. But when the seal on the demons breaks, it's up to Hayato and his oddball compatriots to come to humanity's rescue! Can these misfit gods who know nothing of war rise to the challenge, or is a demon threat in a messy mortal world too much to handle?