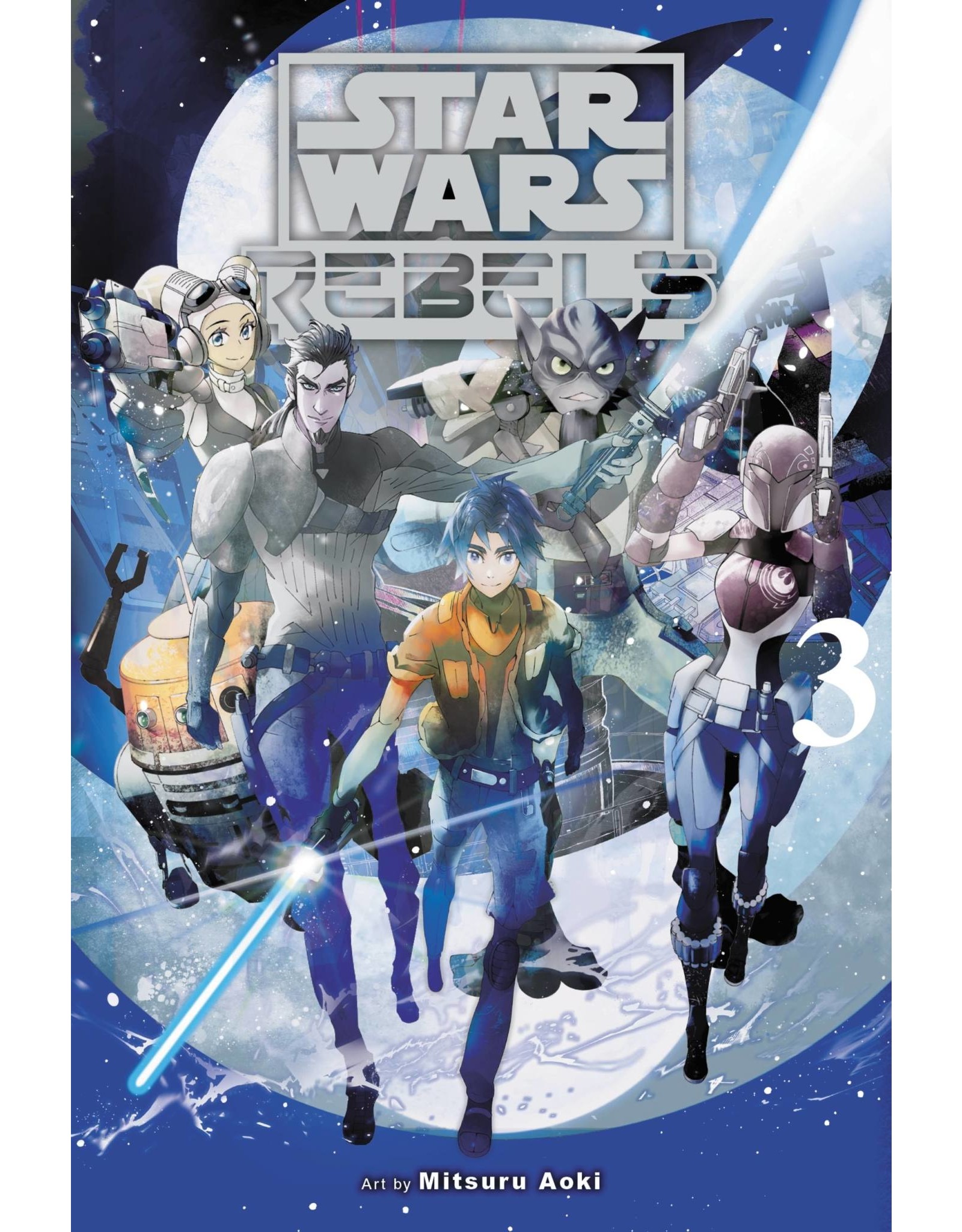 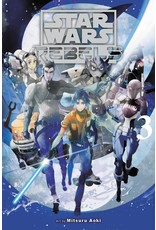 As the Empire’s grip on the galaxy tightens, Ezra is eager to do whatever it takes to become stronger. To that end, Kanan escorts his young Padawan to the Jedi temple on Lothal to undergo the necessary trials. Ezra has no idea what he will face within, but both he and Kanan are reassured by the guiding hand of a powerful and familiar friend. Armed with the tools to defend the people and places they care for, the crew of thet Ghost strikes at the Empire. The stage is set for full-scale rebellion in this final volume of Star Wars Rebels!