She Professed Herself Pupil Of The Wise Man (English) - Manga

Home / She Professed Herself Pupil Of The Wise Man (English) - Manga 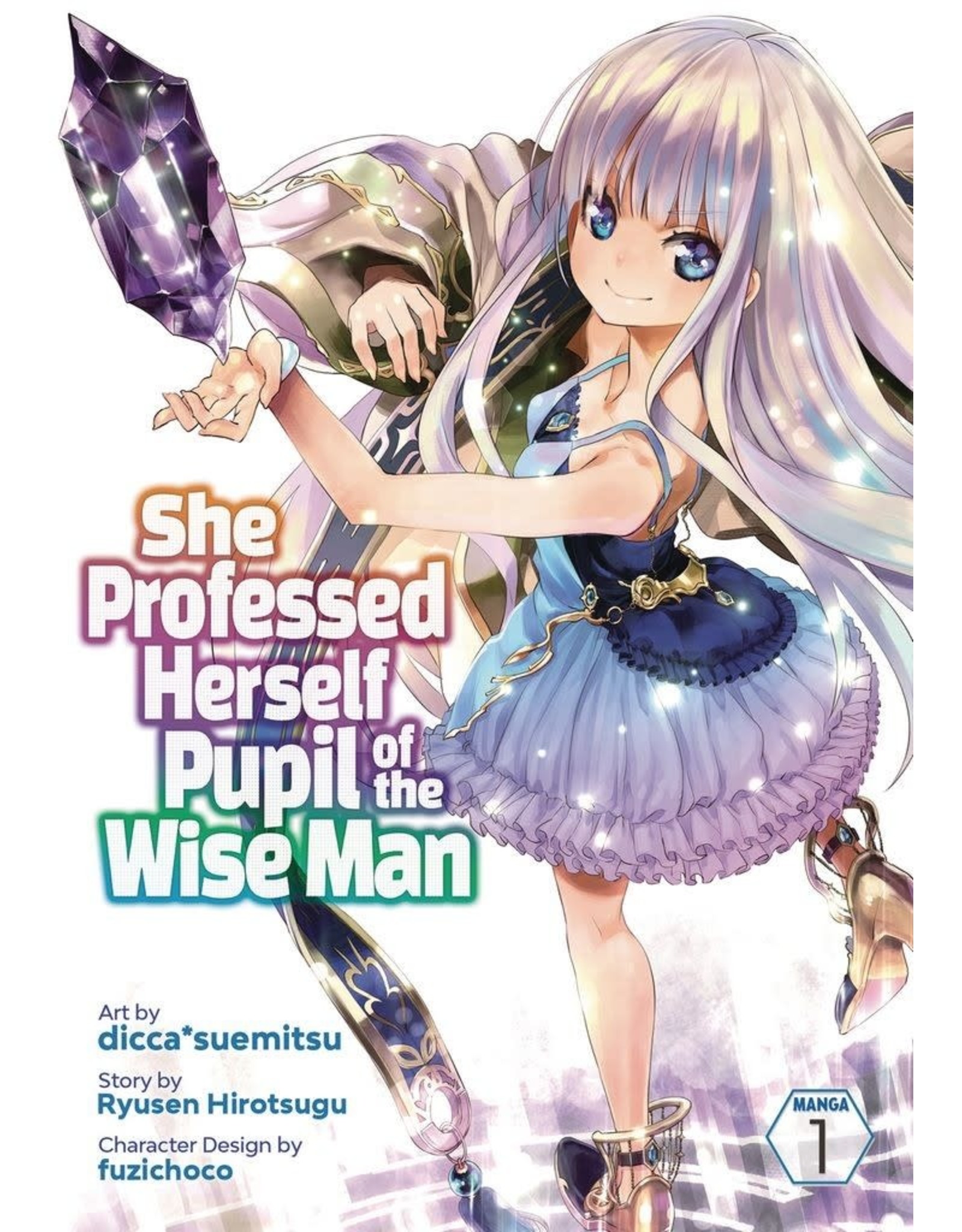 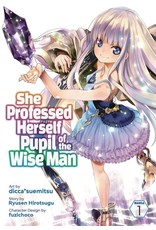 The isekai fantasy tale of a young man sucked into another world, where he must roleplay an old man in a young woman's body. Sakimori Kagami has woken up in the world of Arch Earth Online, a VRMMORPG he's been playing intensely for a long time. The catch? He made some adjustments to his character when he last logged on, which he thought he hadn't saved. Instead of his normal avatar of an old, bearded sorcerer, he's in the body of a young woman! Now he must convince the people of this world that he - she - is a pupil of the wiseman who vanished without a trace thirty years ago.