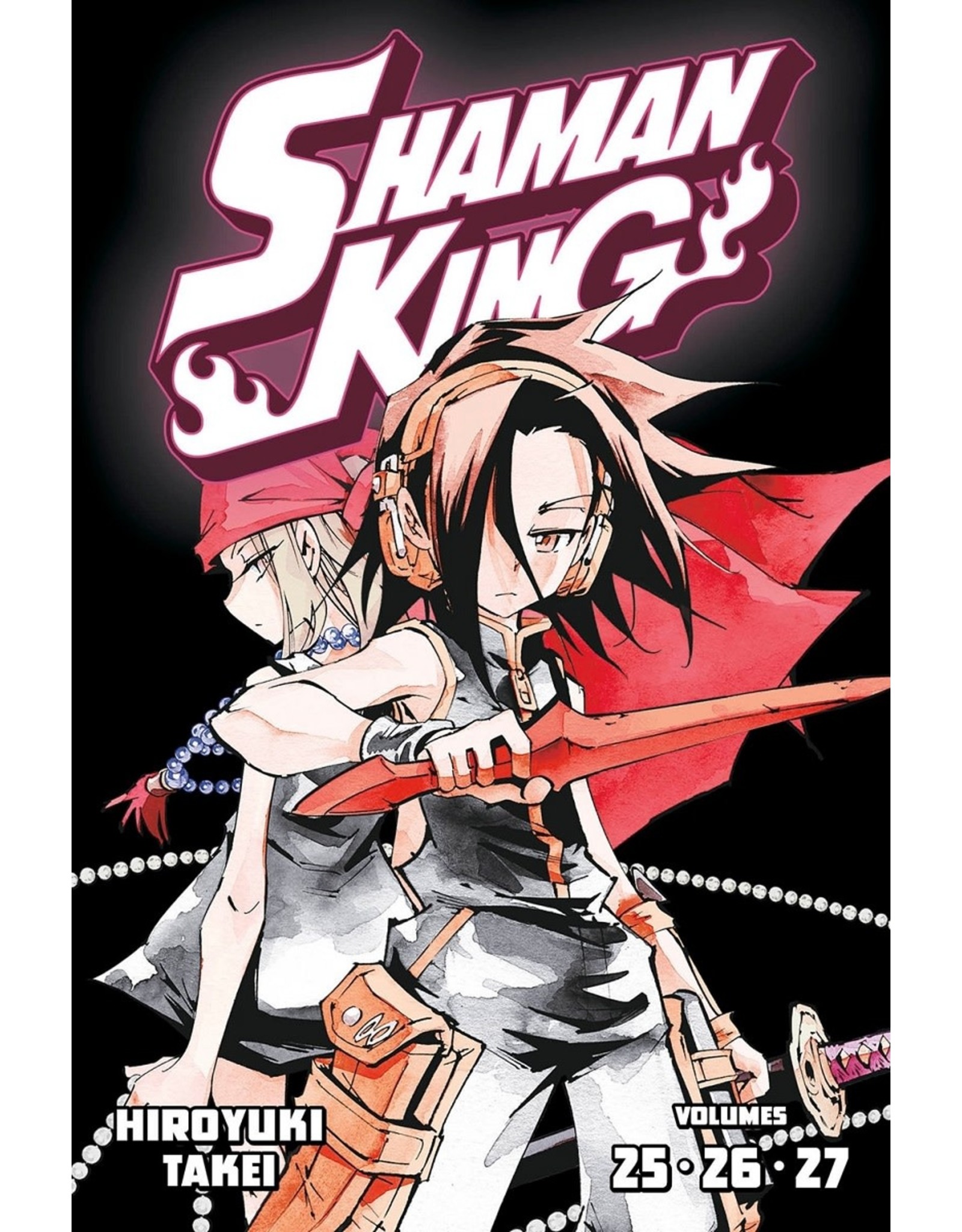 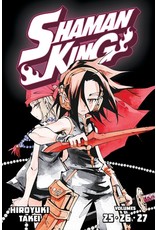 Yoh’s heart is set on returning to the Shaman Fight, but the X-Laws won’t give him their blessing. He and Lyserg fight off Luchist, X-Laws founder turned Hao’s minion, who arrives intent on eliminating Jeanne the Iron Maiden…by force. In the arena, Ren and his allies show off their vastly improved Over Souls in their match against the Wisdom Kings of the almighty Gandhara. After a promising start, the opponents defeat Ren and Joco, and Team Ren’s hopes now ride on Horohoro and his fearsome new Over Soul. Does Horohoro have what it takes to bring them to victory?