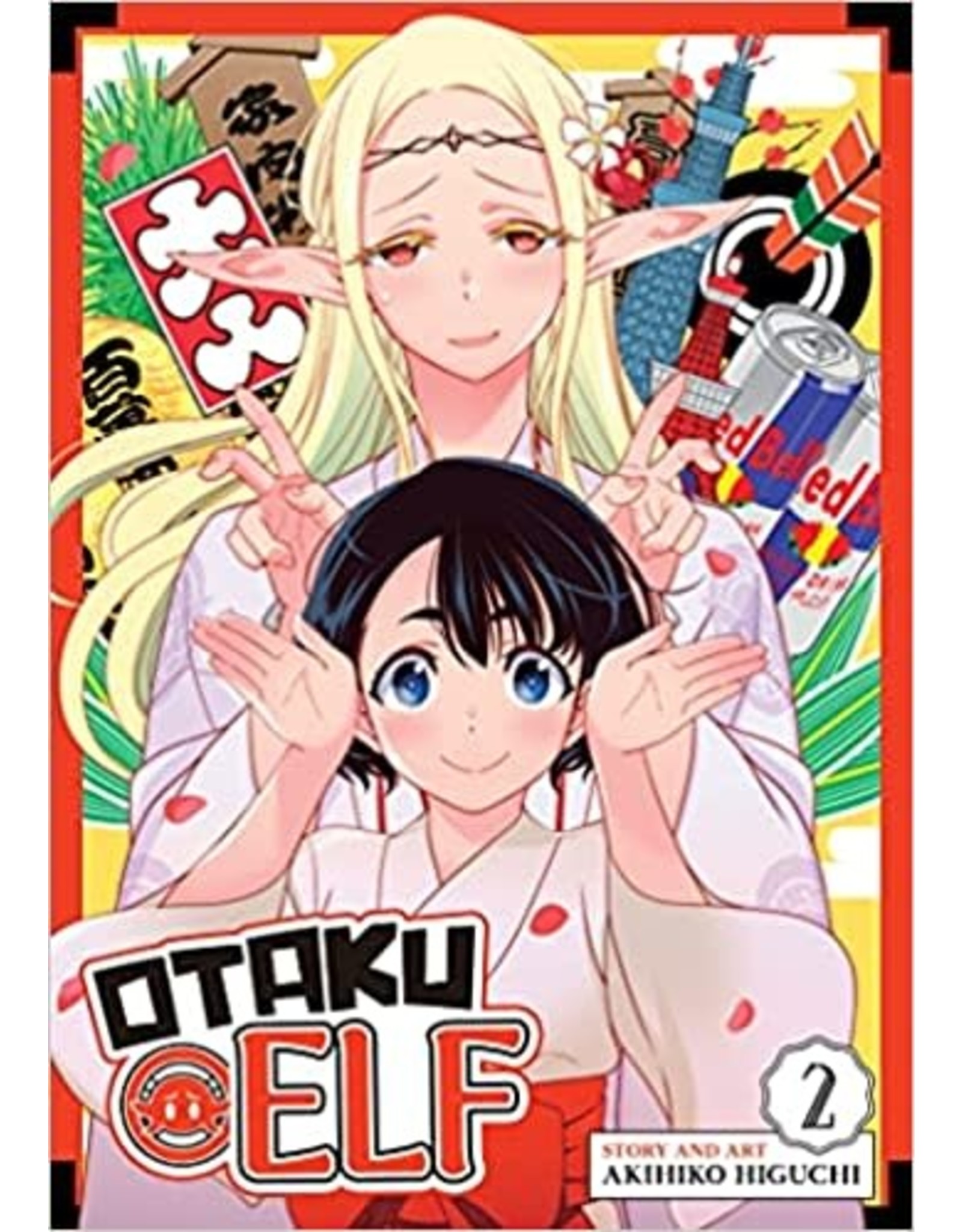 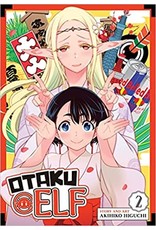 Koganei Koito is a teenager who works as an attendant to the Takamimi Shrine. Rumors have it that a deity dwells within the shrine, but the actual resident is an immortal elf who found herself stuck on Earth some four hundred years ago. What's more, the elf is a total shut-in who won't go outside… and has developed a taste for video games! Now the attendants at the shrine have to cater to the elf's love of the most modern gizmos, from handheld games to virtual reality headsets, in this charming fantasy comedy!