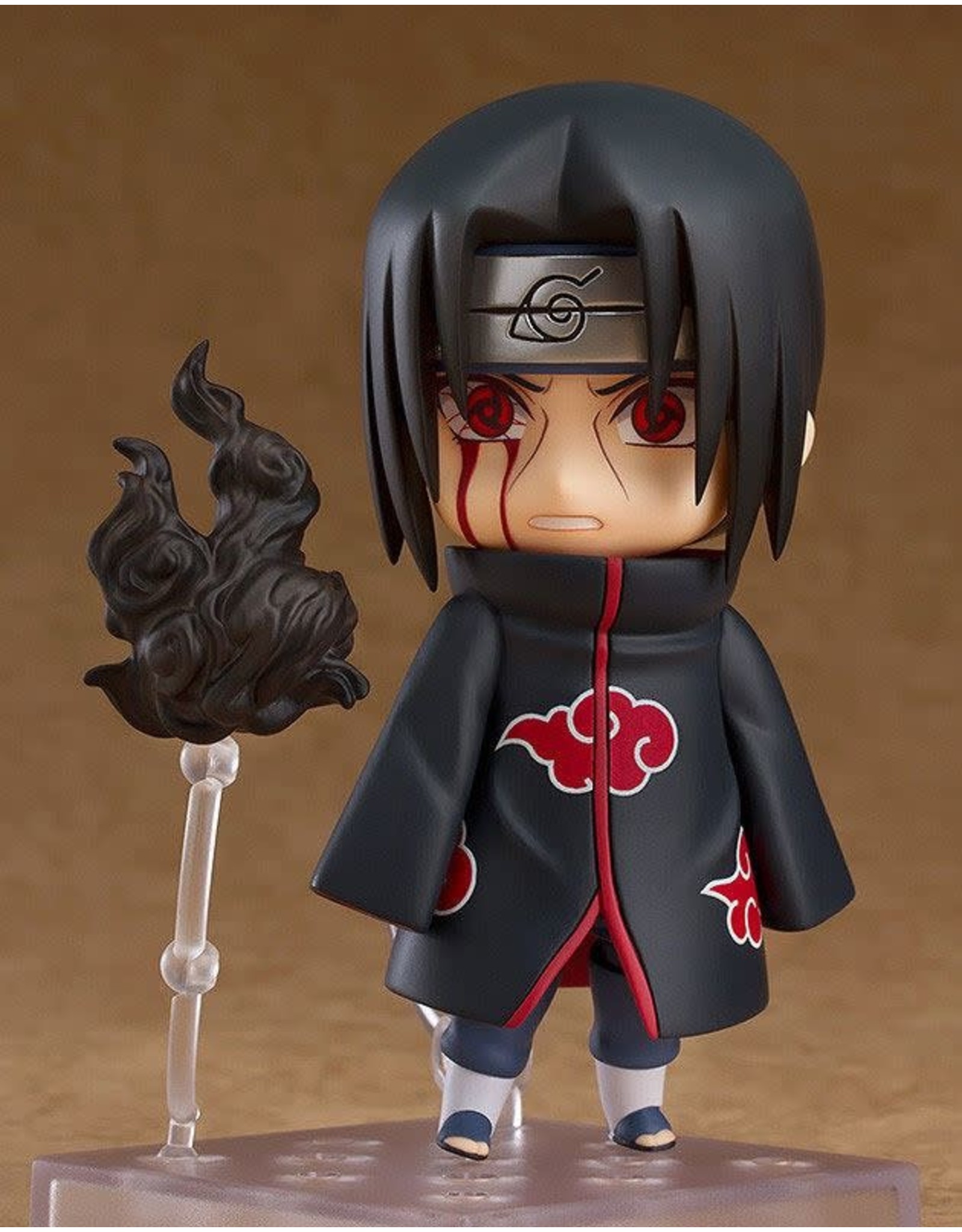 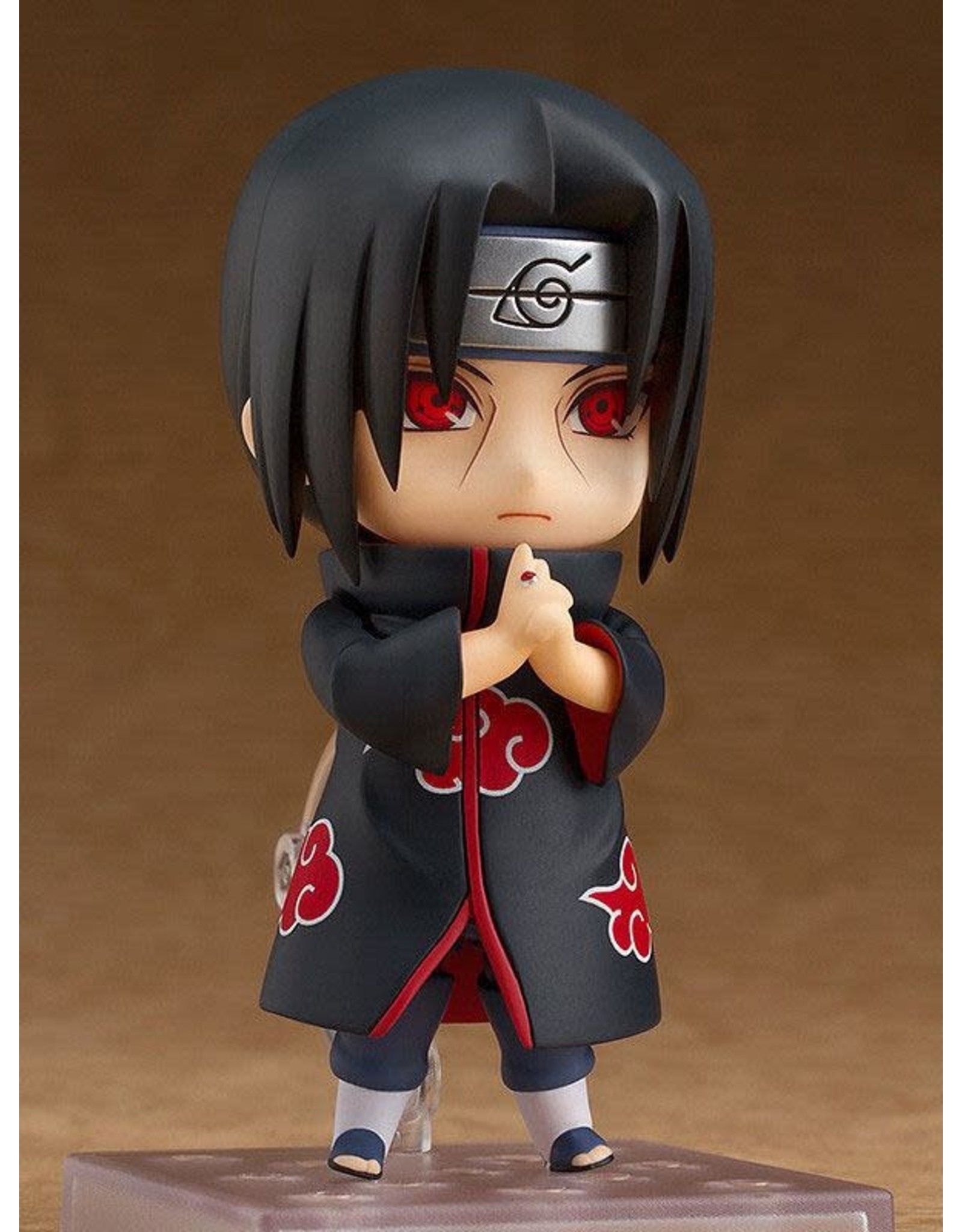 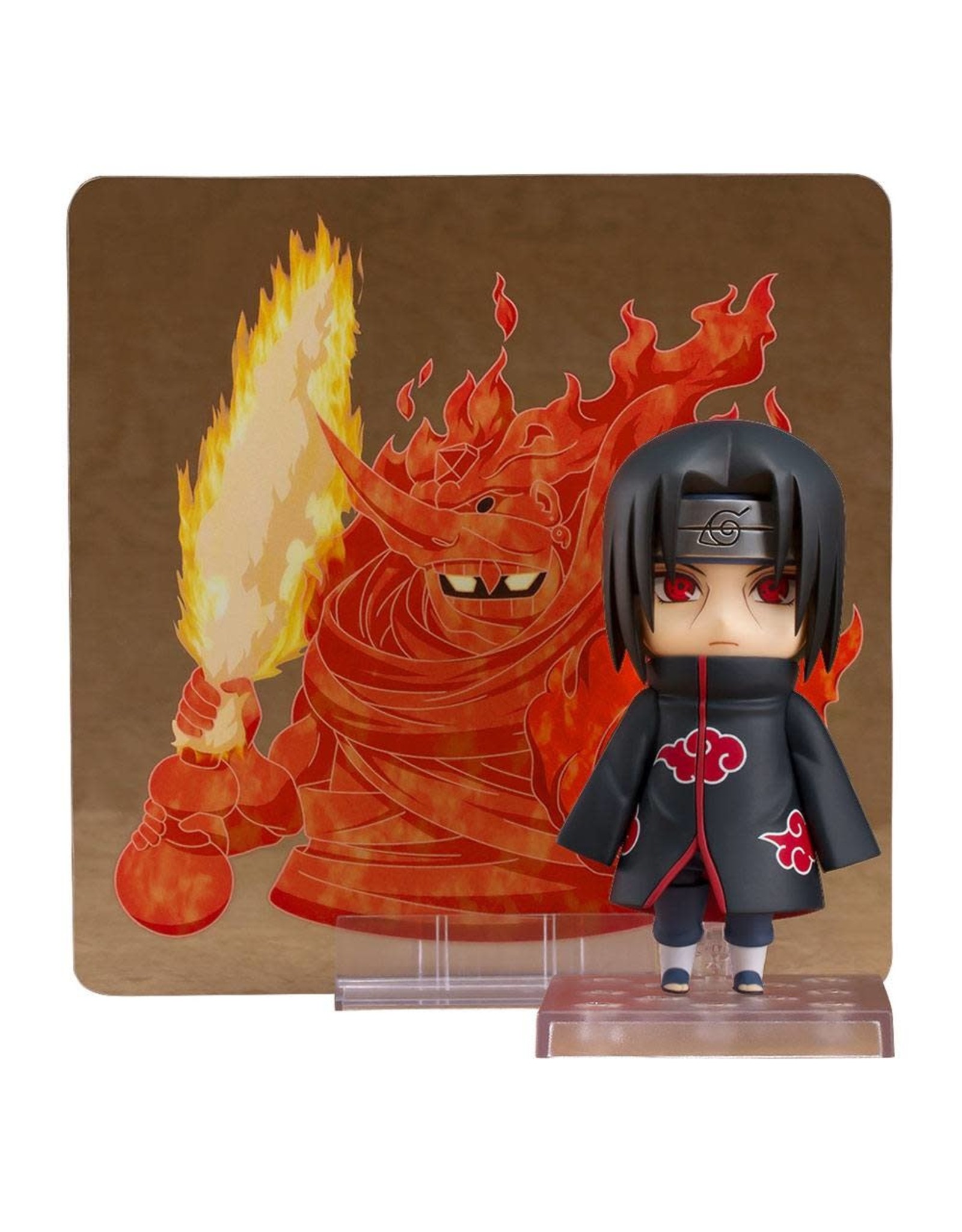 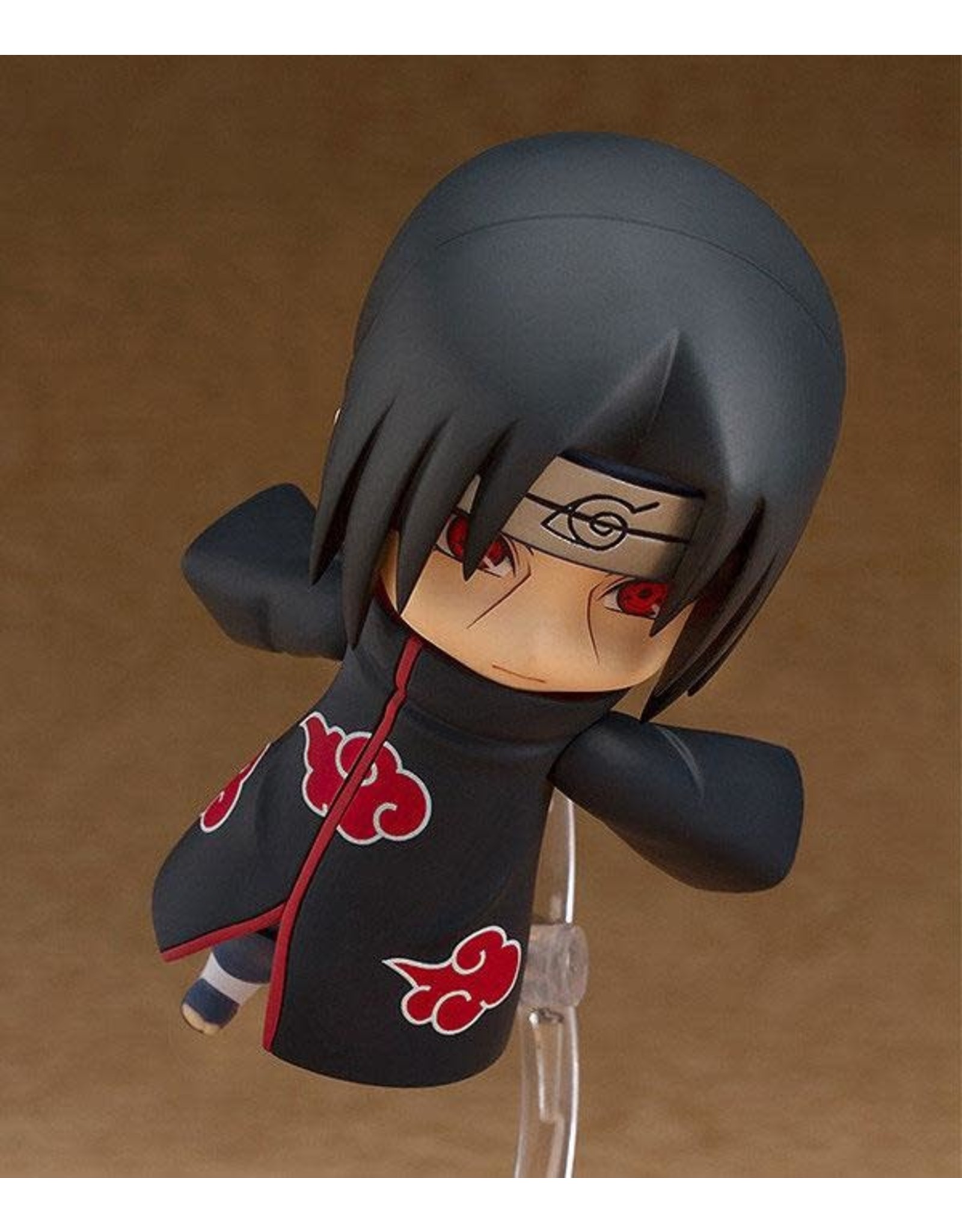 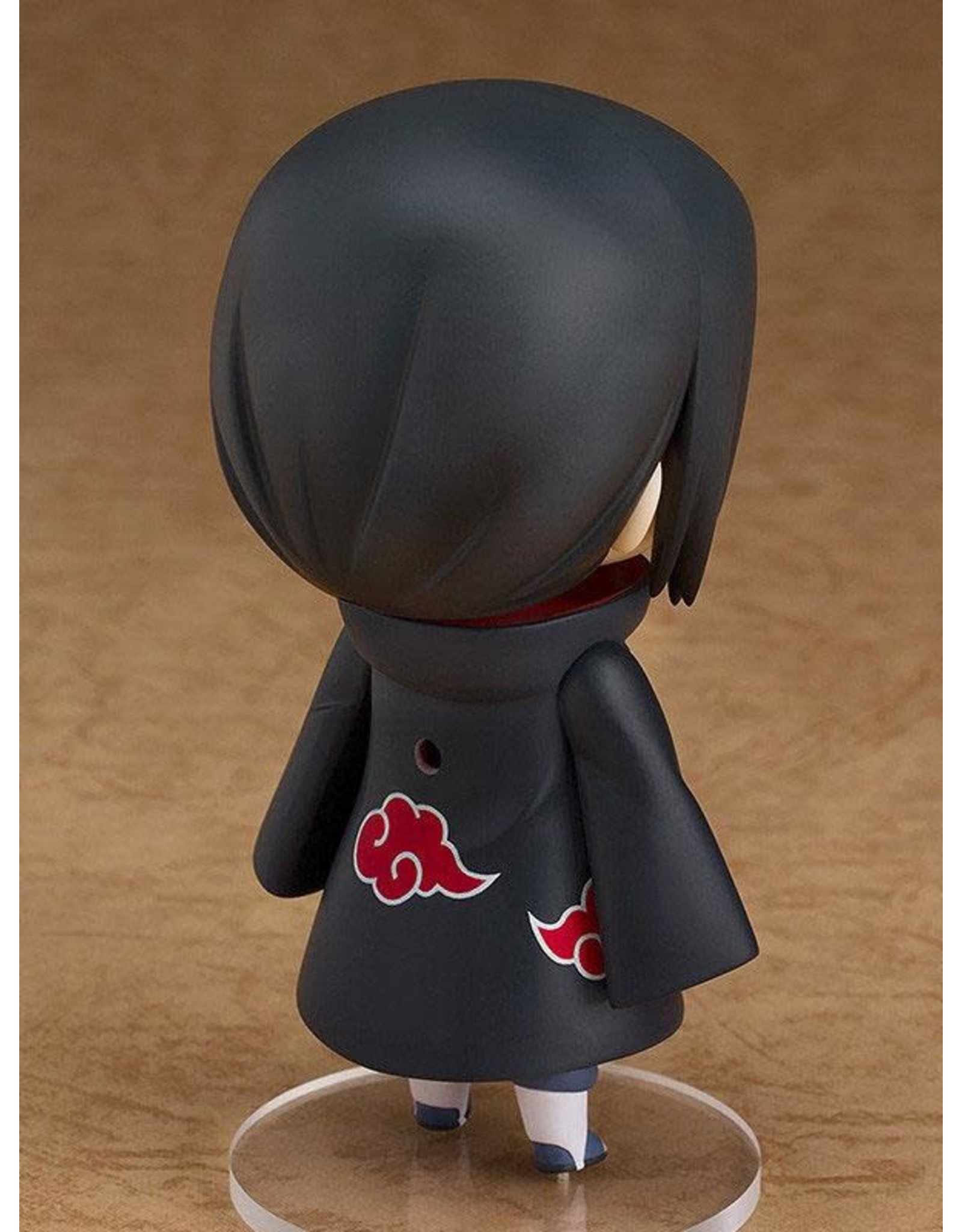 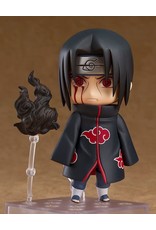 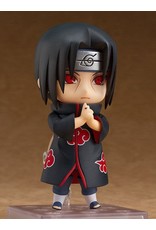 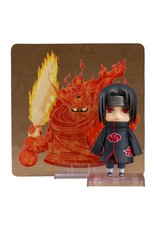 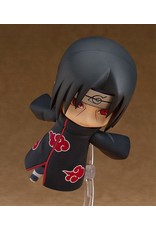 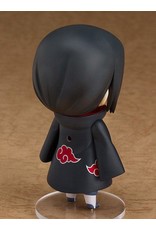 From the popular anime series "Naruto Shippuden" comes a Nendoroid of Itachi Uchiha! He comes with three face plates including his standard calm and composed expression, a smiling expression and a pained expression with an injured eye from using Amaterasu.

He also includes Amaterasu effect parts, and his Akatsuki cloak can be removed allowing you to display him in his battle against his younger brother, Sasuke. He even comes with a special hand part to display him touching Sasuke's forehead to recreate the famous scene from the series.

In addition, a clear sheet featuring Itachi's Susanoo is included to display by his side. Be sure to display him together with the previously released Nendoroid Sasuke Uchiha and other Nendoroid characters from the series!