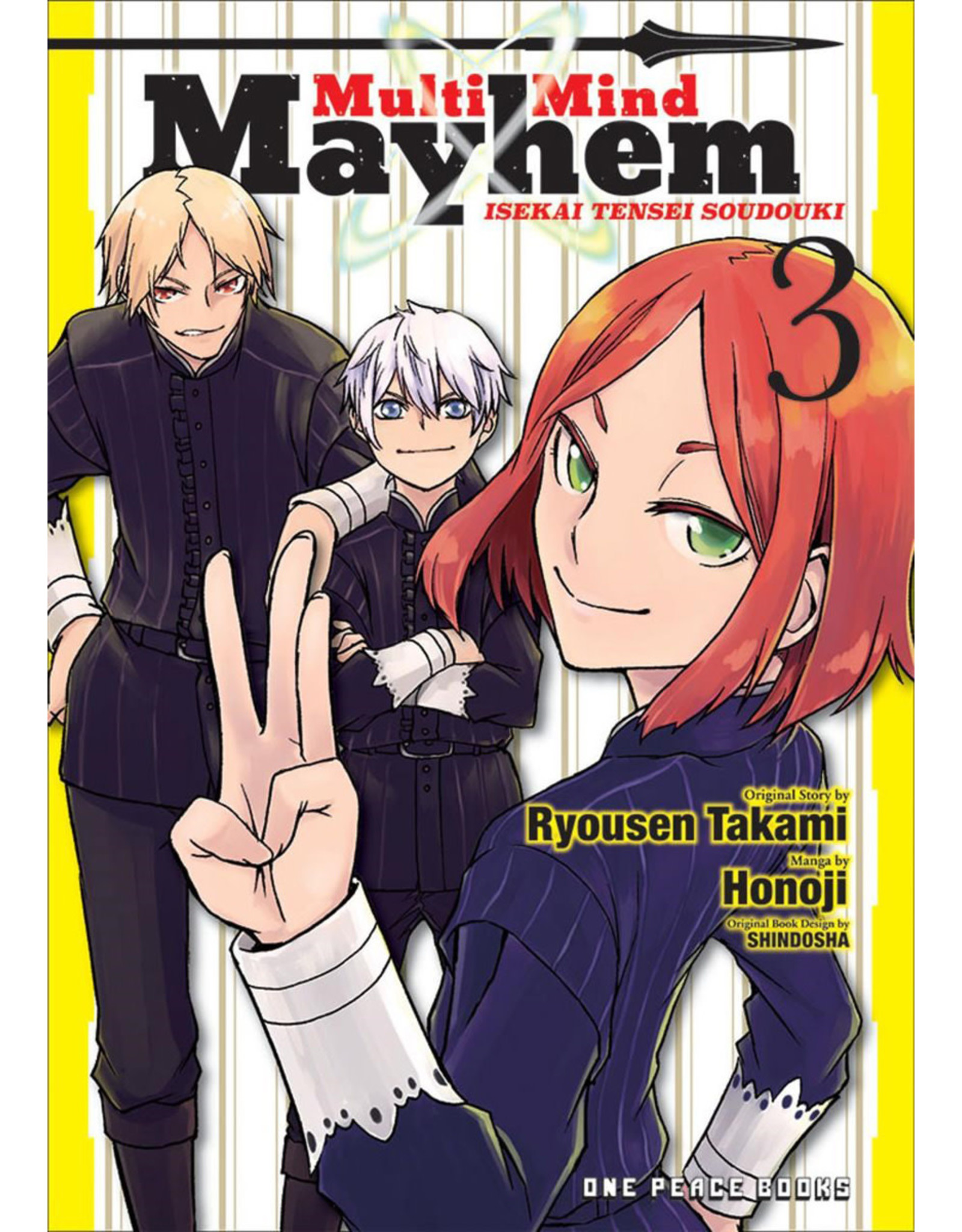 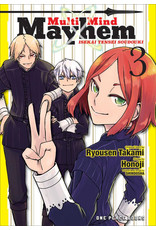 Bard Cornelius is no ordinary nobleman's son. He's got two extra souls packed into his mind: Sanai Oka, a miserly samurai, and Masaharu Oka, a high-school otaku who loves animal ears. Bard continues to churn out invention after invention, earning him huge piles of gold and even the attention of the king. But before too long, villains lurking in the capital stealthily attempt to hinder Bard's progress! As Bard dodges one disaster after another, his rise to the top accelerates!