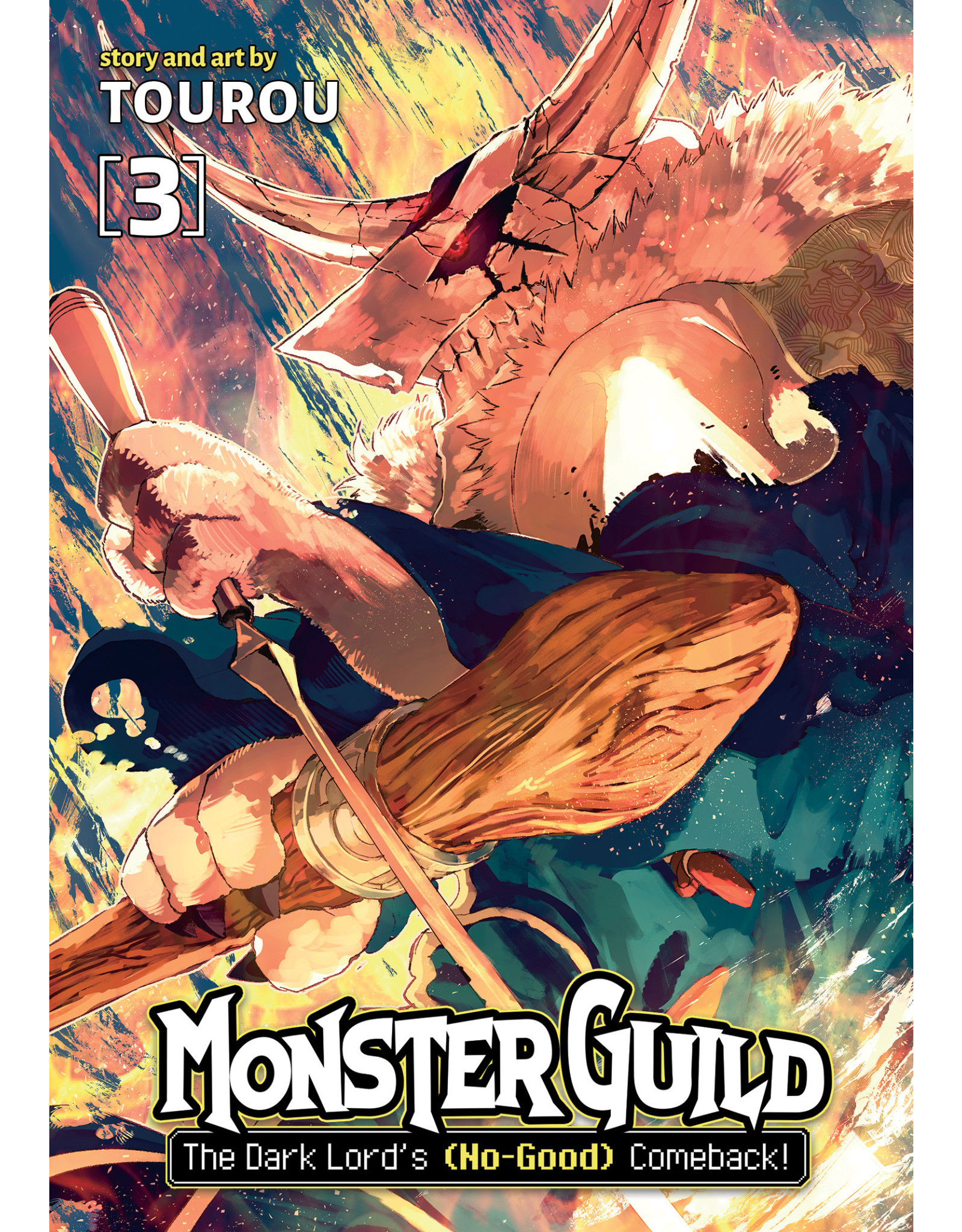 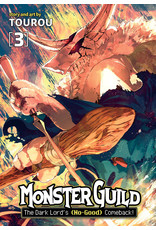 Faced with the horror of her sister’s mutilated corpse, Queen of Concealment’s sanity fractures and she loses control of her significant magical power. Her path of destruction reveals her and the Dark Lord to the humans, leaving them surrounded. When it’s clear their escape is not possible, the Dark Lord makes a drastic decision, staying behind to face the human army alone. But when Luminary Blazing Lion Virgoski arrives, a battle of exponential scale ensues. Despite the odds against him, the Dark Lord intends to put up a fight worthy of a king.