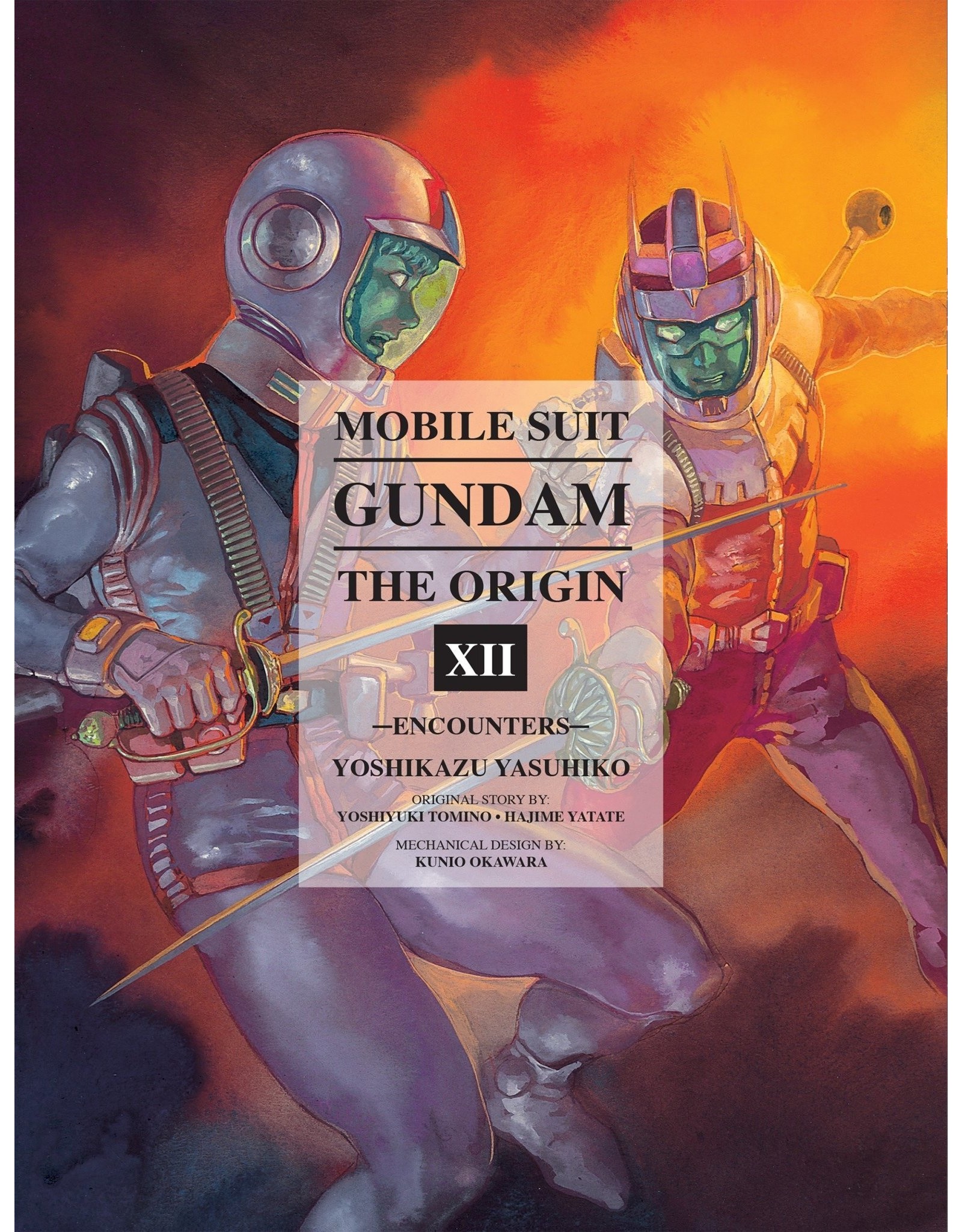 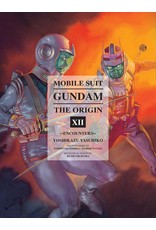 In a brutal civil war, half of humanity has been wiped out, while Zeon's army of Zaku mobile suits is the ultimate decisive weapon. With the Federation's first Gundam out of action, teen Amuro Ray miraculously stumbles on a second unit - the awesome RX-78 Gubdan. Now, in control of a machine with unparalleled destructive power, will Amuro's actions save the colony's survivors or destroy them? A sci-fi epic set in space, Mobile Suit Gundam: The Origin retells the beginning of one of the biggest manga franchises ever created, more than 25 years after the series debuted.