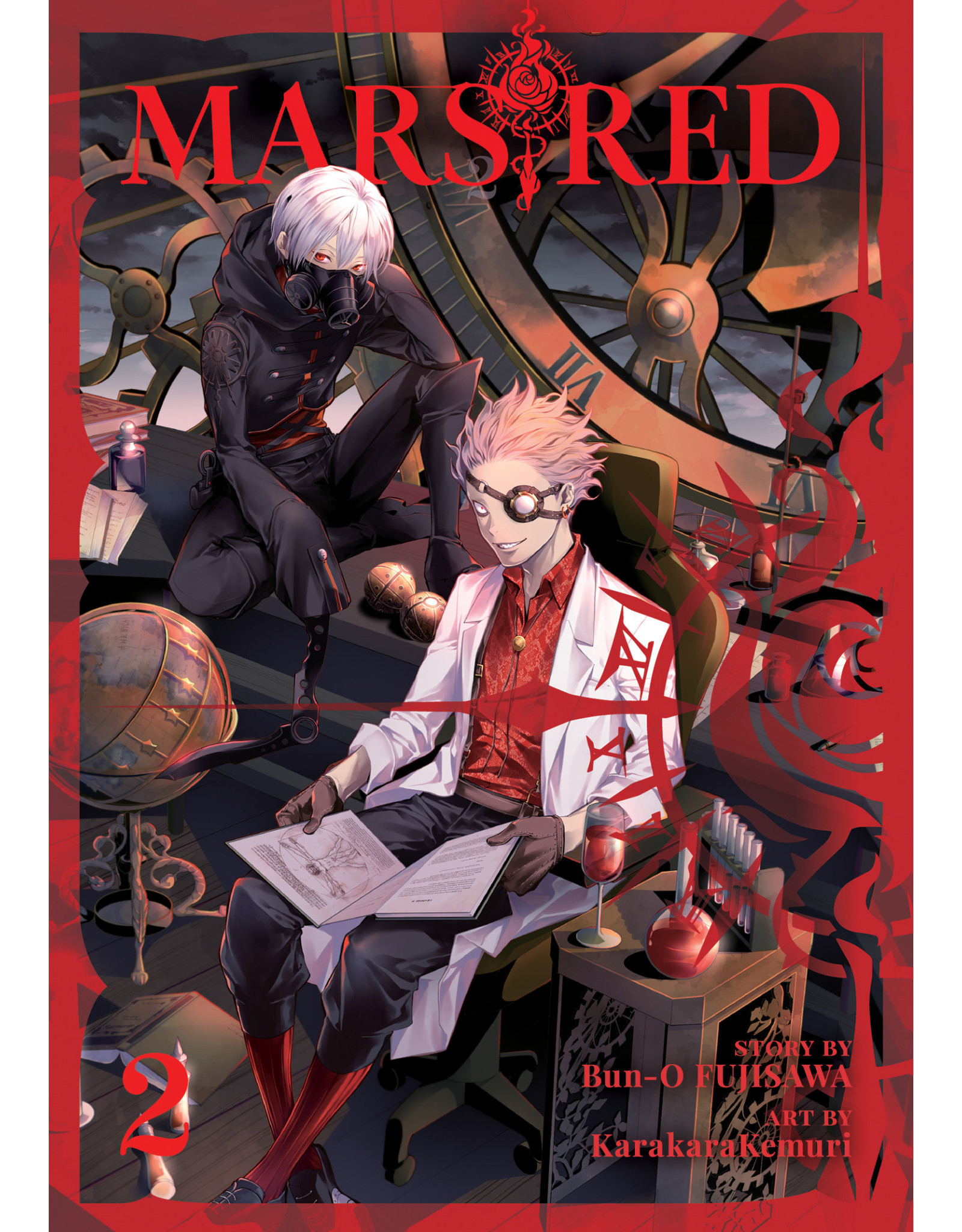 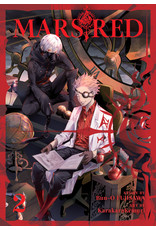 The historical vampire thriller! It's the early 20th century and Aoi is a young newspaper reporter investigating a series of grisly murders. When she gets too close to the culprit, she discovers that there is a secret team of vampires working for the military - and that one of the vampires is her supposedly dead friend! This team, known as Code Zero, is the government's best hope at stopping violence caused by other vampires. What on earth has Aoi stepped into?